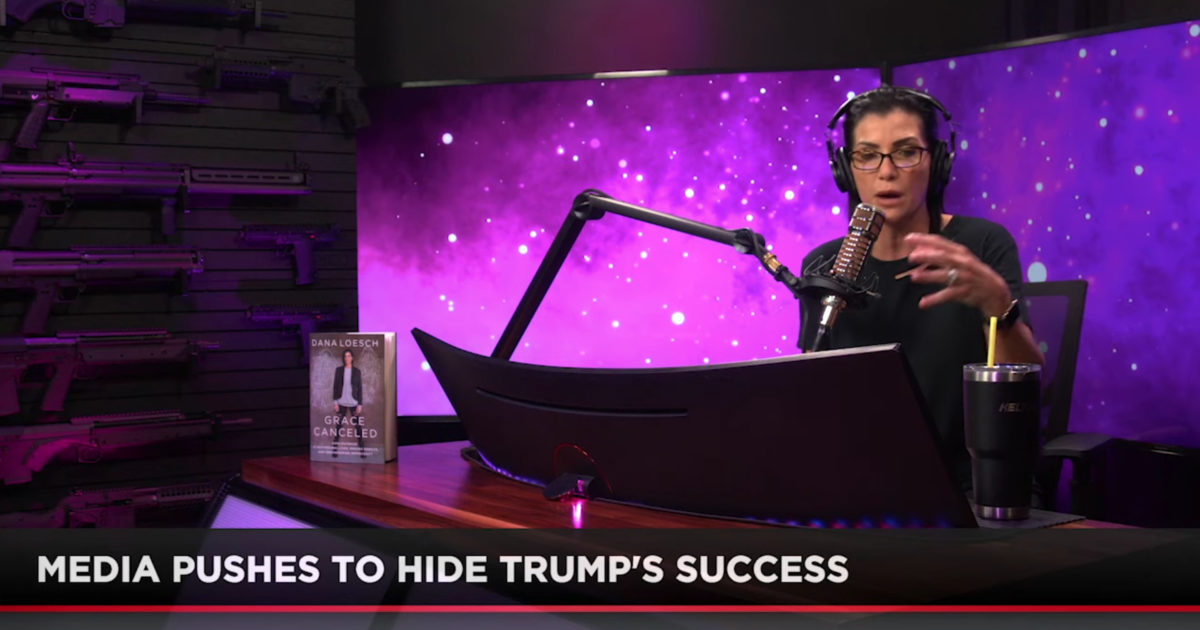 The “fake news” media refuse to even report basic facts because they are “terrified” it will make President Trump look good, Dana Loesch said on her Thursday show.

She simplified the dilemma: the ruling class simply cannot stand having a political outsider in the White House.

Calling the media “tyrants,” she used Ronald Reagan as an example saying, “The people who are the most successful are the people outside of it!”