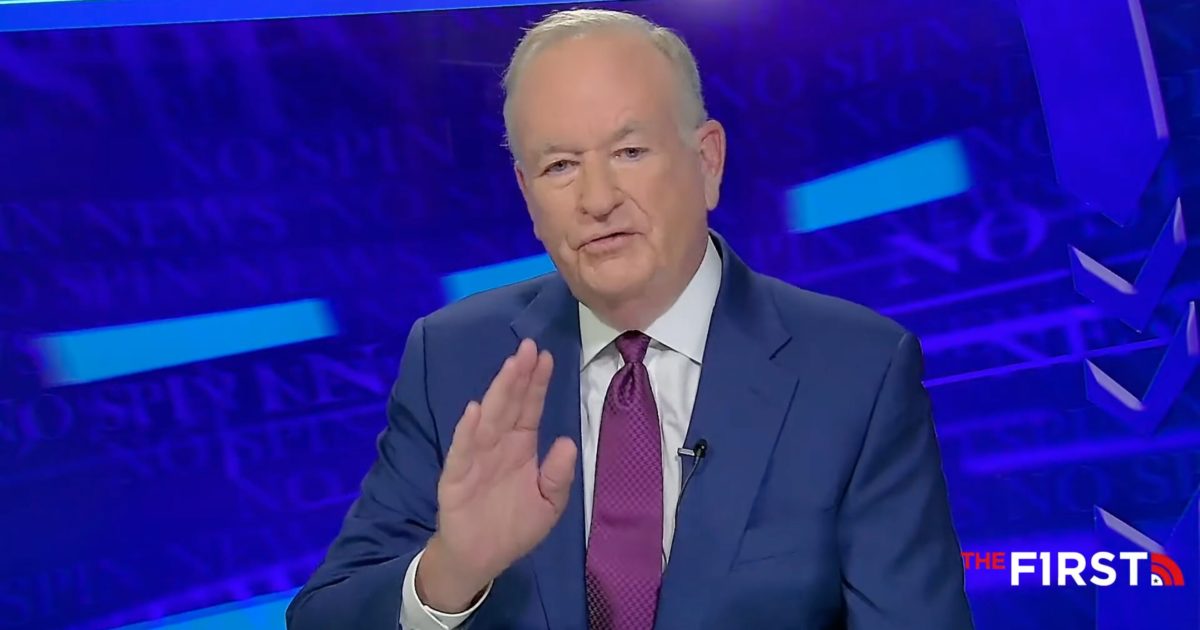 “Did you notice that Donald Trump’s Mount Rushmore speech didn’t get a lot of news coverage?” Bill said. Why? Because the media knows “this radical-left movement can help Donald Trump.”

O’Reilly said the media moguls know that the radical left want to destroy the American system so they hope to avoid the topic and distract Americans with the “absurd” claim the Trump is to blame for the COVID-19 pandemic.

“The media chief-tons are working now with the Democratic Party, they work in conjunction,” Bill explained. “They know that this radical-left movement can help Donald Trump and hurt Joe Biden.”