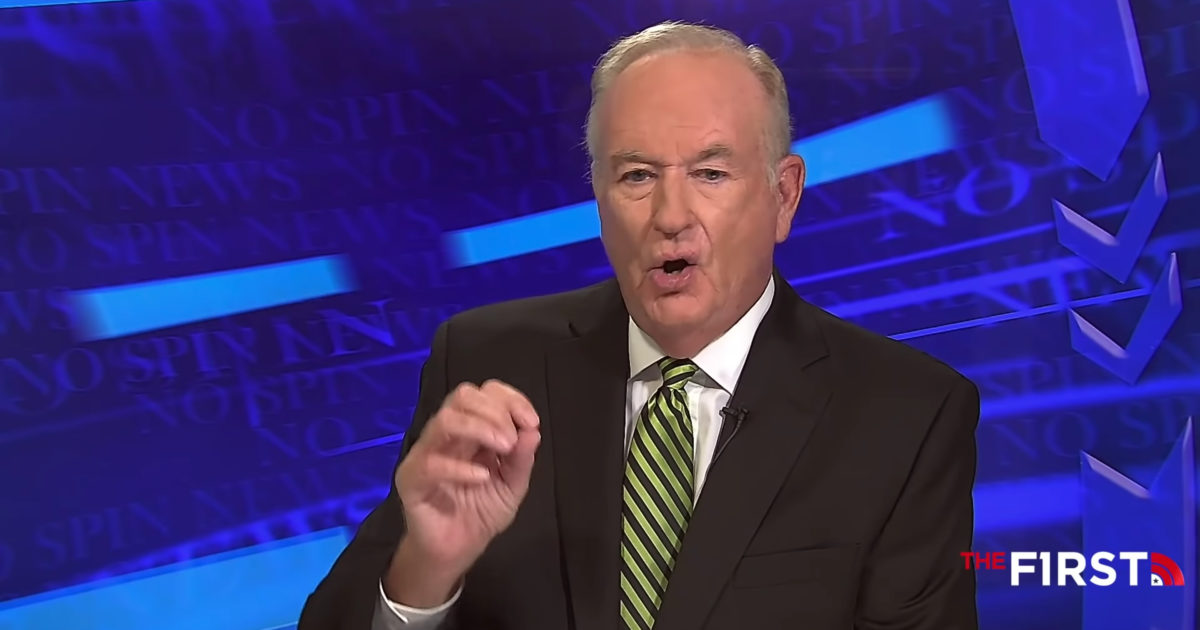 Bill O’Reilly cut through the political rhetoric on Tuesday as he revealed the real reason Democrats are pushing so hard for mail-in voting in the November presidential election and he had the facts to back up his claim.

O’Reilly pointed out the practice of “bundling” before laying out the disastrous results in five states where mass-mail-voting has been tried and clarified that it is not to be confused with absentee voting, which is a widely accepted practice for the elderly and military.

“Mail-in votes to everybody? Uh-uh. Rife with corruption!”