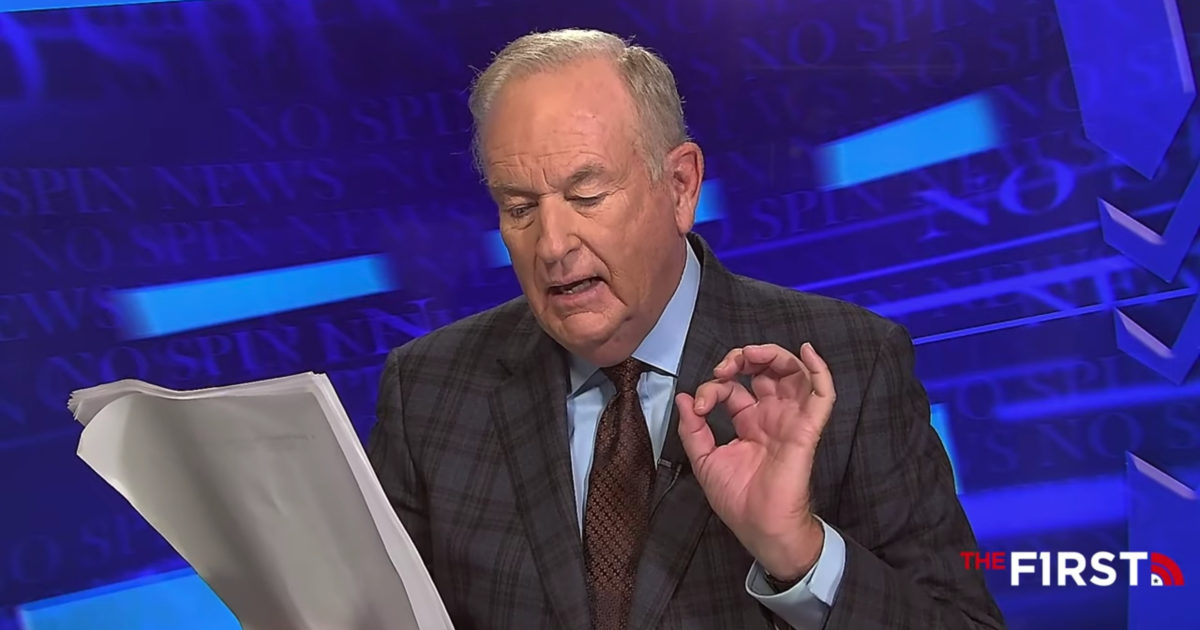 The mainstream media refuses to tell the truth on many things including why COVID-relief negotiations fell through. Bill O’Reilly recently revealed the real reason that President Trump walked away from talks with Pelosi.

The Speaker was demanding $2.2 trillion, Bill explained, including $436 billion for blue city bailouts, the repeal of voter fraud safeguards, and a mandatory 15-day waiting period for mail-in ballots nation-wide.

“Pelosi wants to stack the deck in favor of corruption!”