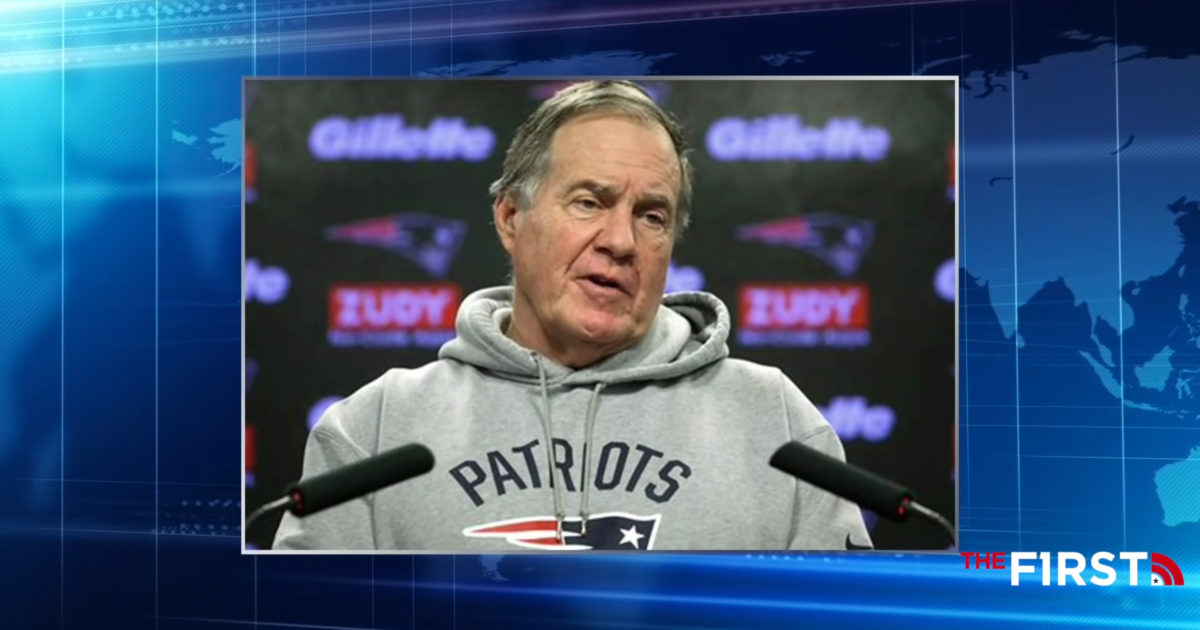 Even though Bill Belichick has a personal relationship with President Trump, he had to make a business decision due to the liberal philosophy that currently saturates the world of professional sports.

“It’s a shame when you’re offered a Medal of Freedom by the President of the United States and you can’t take it because of politics.”