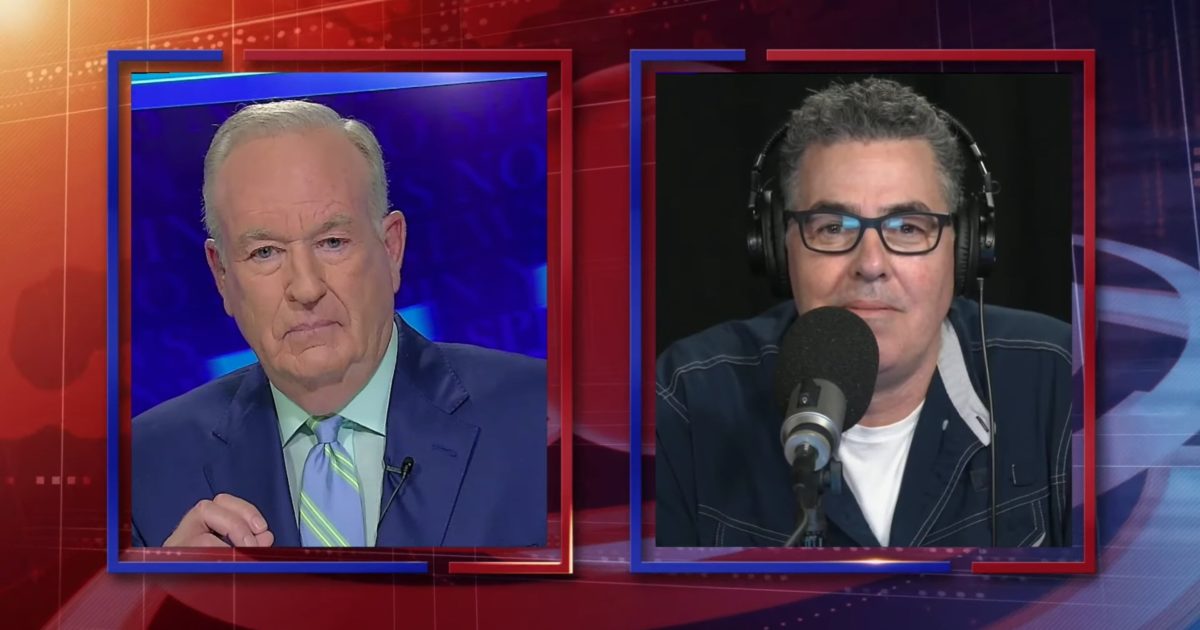 Award-winning podcast personality Adam Corolla joined Bill O’Reilly on Tuesday and revealed the real reason that the media is so vicious toward President Trump:

“I think the media has bought the narrative that Trump is Hitlerian and is going to destroy the country… Once that’s sort of your baseline… then really anything you do to get rid of the next ‘Hitler’ is all fair in love & war.”

Corolla and O’Reilly covered a variety of topics, including the current racial unrest.

Carolla explained the real reason that race relations appear to be worse than ever is because electing the first black president seemed like the finish-line and made us lose our way on the race issue.

Making matters worse, Carolla said, “all the race hustlers out there” had to up their game because “we were staring at a two-term black president and yet they make all their money crying ‘racism!’ all the time so they went into overdrive.”