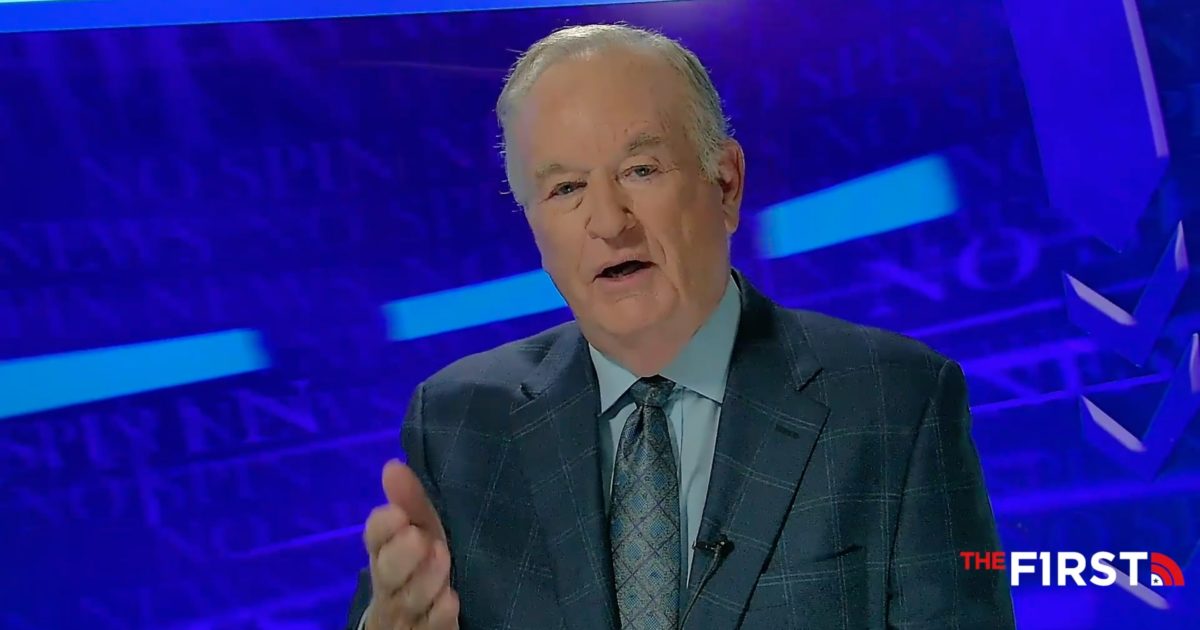 Bill O’Reilly on Monday made a very important point on his new hit show “No Spin News,” revealing the real reason behind the countless examples of leftist radicals destroying statues of historical American figures. And it has to do with rebuilding our country’s founding.

Bill said Portland is a beautiful city “but it’s radical left.” That’s why a 93-year old statue of George Washington was destroyed and it seems that no one is going to be held accountable for it.

In New York City, Mayor Bill deBlasio capitulated to the far left by agreeing to remove the Teddy Roosevelt statue, calling it “denigrating.” Bill responded saying, “I’ve seen that statue 100 times and I haven’t seen any denigration at all. Teddy Roosevelt was not a racist.”

No one is spared from the rage mob, even the General who defeated the confederacy and slavery! According to the loons, Bill said, Grant was a slave owner. The problem? He wasn’t.

Bill summarized the reason behind all the madness saying,