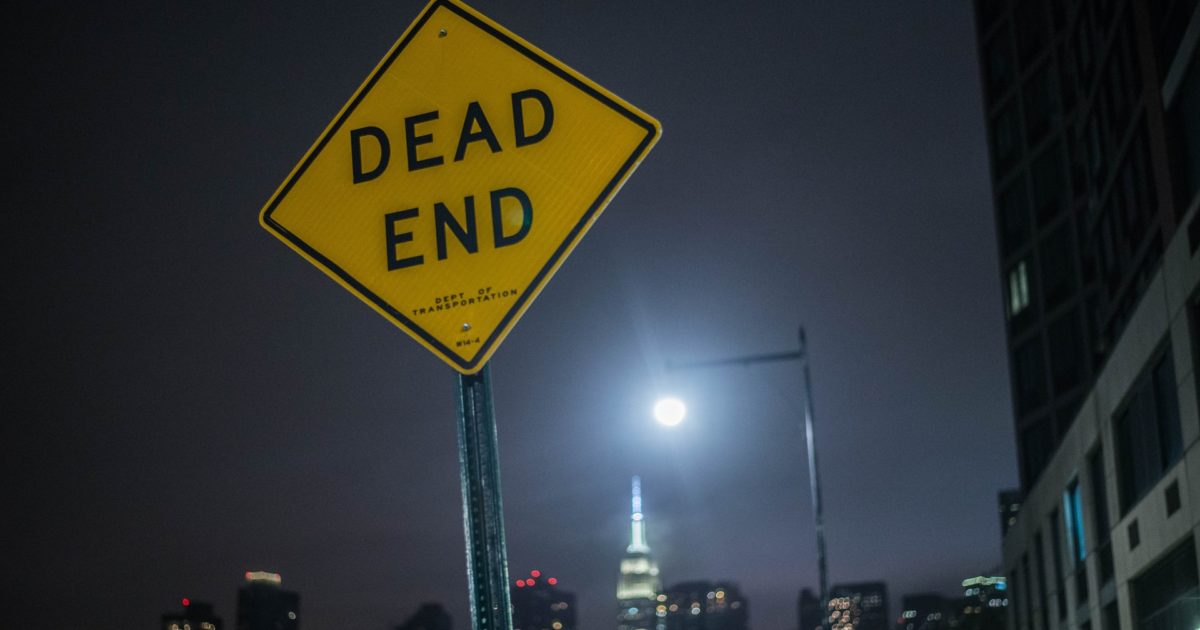 Way back in the Obama administration, which is beginning to feel like the Good Old Days, someone told me that they hated Barack Obama and then asked me, “Don’t you?”  I looked at them and told them, “No, I don’t hate him – I don’t even know him.”

Truth be told, I hated Obama’s politics, but had no reason to hate the man personally. If someone were to ask me the same question about the current president, my answer would be the same. However, I fear that the tribal nature of politics in the United States is less the result of policy differences than dislike or even outright hatred of this candidate or that which blinds the hater to the facts or the policy benefits espoused by the object of their hatred.

Yet many people say they “hate” Trump. But how can a reasonable (key word there, and more on that below) person not like record low unemployment, or an economy that was absolutely roaring pre-covid?

Blind hatred, that’s how. The sometimes reliable Urban Dictionary may be more correct than we would like, and it works here regardless of which politician one may hate: “to strongly dislike something [someone] without knowing the facts, or by using false information.”

And it’s not even limited to hatred of the candidate. Apparently, people’s hatred of a particular candidate extends to the hated candidates’ supporters. Witness a recent tweet from Nancy Sinatra (when is the last time you heard of her?):

Really, Nancy, you should probably seek help for your anger issues. I confess I voted for Donald Trump. Does that mean you hate me? Just for voting for Donald Trump? I promise I have several good qualities. At least that’s what people close to me tell me.

I saw this tweet in my timeline earlier and it made me wonder. Are there any Biden supporters who support the president for any reason other than the fact that they dislike or hate the former president? If so, I welcome your comments on Twitter. However, before you reach out to me to tell me that you love the current president, I challenge you to tell me why you love the current president without mentioning the former president.

I’ll wager that it will be a tough challenge because, according to a poll taken in late Summer 2020 by the Pew Research Center, over half (56%) of Biden supporters said that they planned to vote for Biden “because he’s not Trump.”  Far fewer cited Biden’s leadership or performance and a candidate or his personality as the basis for their support.

As I look up and down my Twitter timeline, I see that a number of posters are quite adamant that Biden is “Not my President.”  I always thought this was curious even when it was coming from my liberal friends after the 2016 election.  The obvious response would be, “Well, who is your president, then?”  If they say Donald Trump (or whoever), the next question is “What is (_____) president of?”  Maybe I shouldn’t be so petty, because the “Not my president” theme allows folks to vent their frustrations in a marginally passive-aggressive manner.  They can voice their disappointment in the results of the election without engaging in the debate.  Again, it’s all about personalities rather than policies.

Hatred adversely affects reasonable thought and the ability to listen to and perhaps actually hear what your hated adversary is saying.  They don’t call it “blind hatred” for nothing.

Finally, while I am thinking about it, I see that the president is encouraging “Big Tech” to continue their efforts to curtail what he sees as “hate speech” on their social media platforms, or so says his press secretary in her usual clear fashion.

What is the president and his administration so afraid of?  I guess Biden thinks if he can get his “Big Tech” friends to stifle free and fair criticism and dialogue on social media and the cancel culture to give him cover in the public square then he does not have to respond to difficult questions about his policies.  Also, while I am thinking about it, I am looking forward to the president’s first open press conference.  I say “open” because there were recent reports that as Press Secretary Psaki was receiving some well-deserved criticism about her apparent difficulty in her handling of press briefings, the White House communications office was accused by reporters of screening briefing questions in advance.

When did fair criticism of one’s political philosophy or other opinions become “hate speech?”

The trick is to be honest and try to understand and recognize the difference.

The politics of hatred inevitably become a scorched earth policy of destroying the other side once/if you regain the upper hand. This cycle will be difficult to break, but not impossible. My wife had a conversation with one of her friends who suggested that out nation has never been more divided.  My wife reminded her of how our nation was divided during the Civil War and afterward. Due primarily to disagreement in government as the conditions under which the Southern states would be readmitted to the Union, It took 20 years for Reconstruction to be completed.  In that context, it has been written that during the Civil War, President Lincoln came under criticism for suggesting that the Rebels should not be punished, but welcomed back into the Union. The critic scoffed and said that their enemies in the Confederacy should be destroyed.  Lincoln may not have been the first to day it, but he responded, “Do I not destroy my enemies when I make them my friends?”

Friends, we are not going to progress as a nation by engaging in this ongoing quadrennial cyclical hatred of our political adversaries.