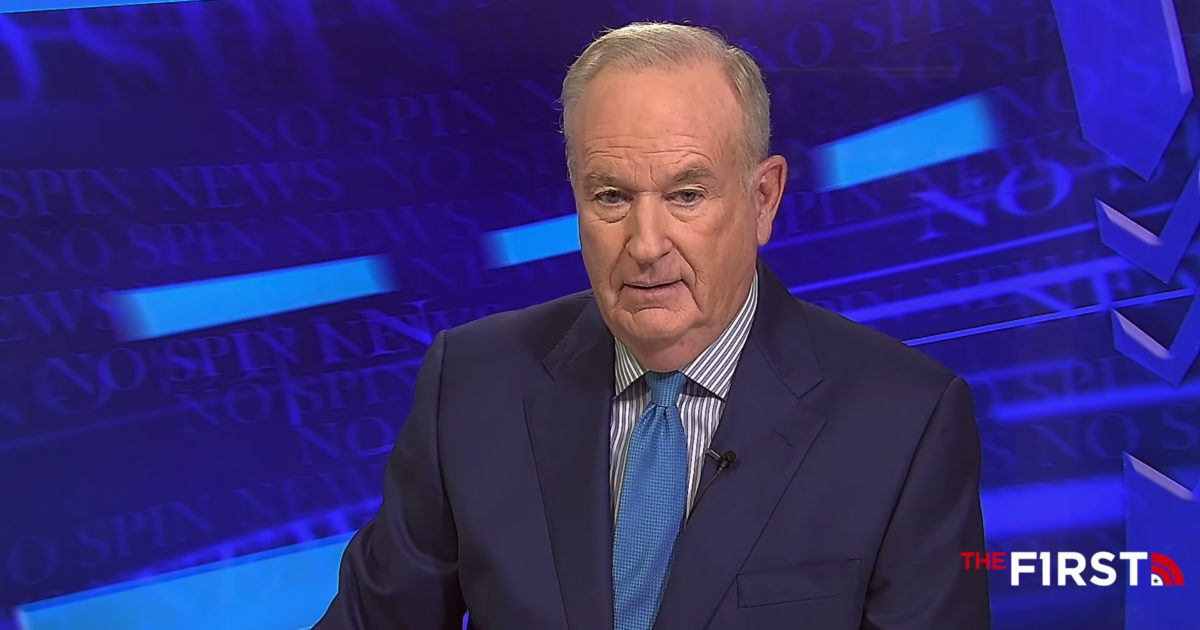 The “anarchists” took to the streets & attacked police, injuring several officers. Bill supplied the perfect solution to stop the chaos, arguing that the city could implement harsh punishments for anyone arrested for violence during a so-called protest.

“If you did that, the protests would stop immediately!”