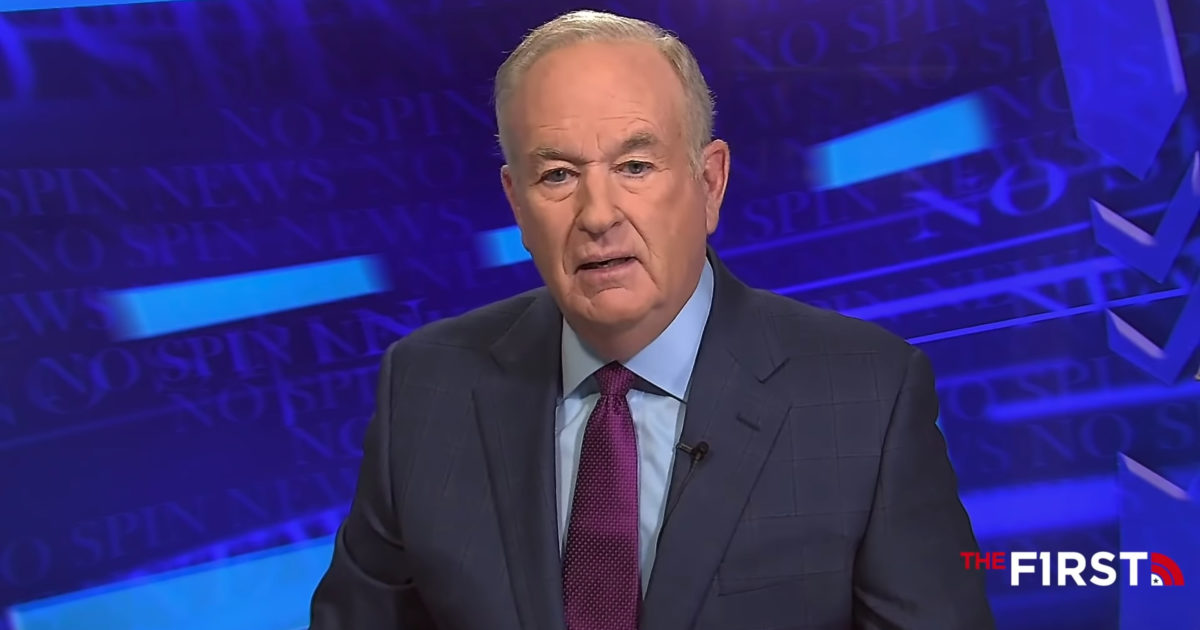 Bill O’Reilly revealed this week “the only chance that President Trump has in retaining his job.” It will require the Supreme Court to either invalidate thousands of late-arriving ballots in accordance with Pennsylvania law.

He argued that all of the other lawsuits and allegations will not be significant enough to change the outcome of the election but that “Pennsylvania could be.”

“So the Republicans have a case… and if that happens then Trump wins Pennsylvania.”