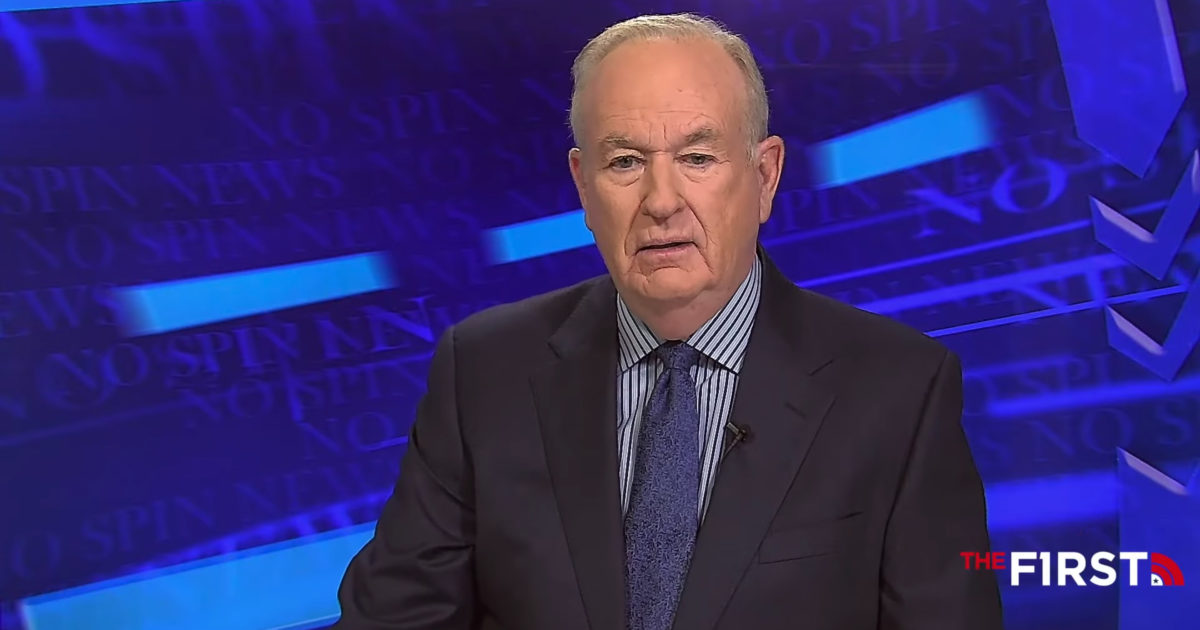 In the face of widespread voter fraud allegations, we have to implement federal oversight of state elections by passing “the fair election standards law,” Bill O’Reilly declared on Tuesday. “That’s the only solution.”

He alleged that similar issues arose in the 1960 presidential election but Richard Nixon was unable to prove it quoting him as saying in part, “There is no doubt there was substantial vote fraud in 1960…”