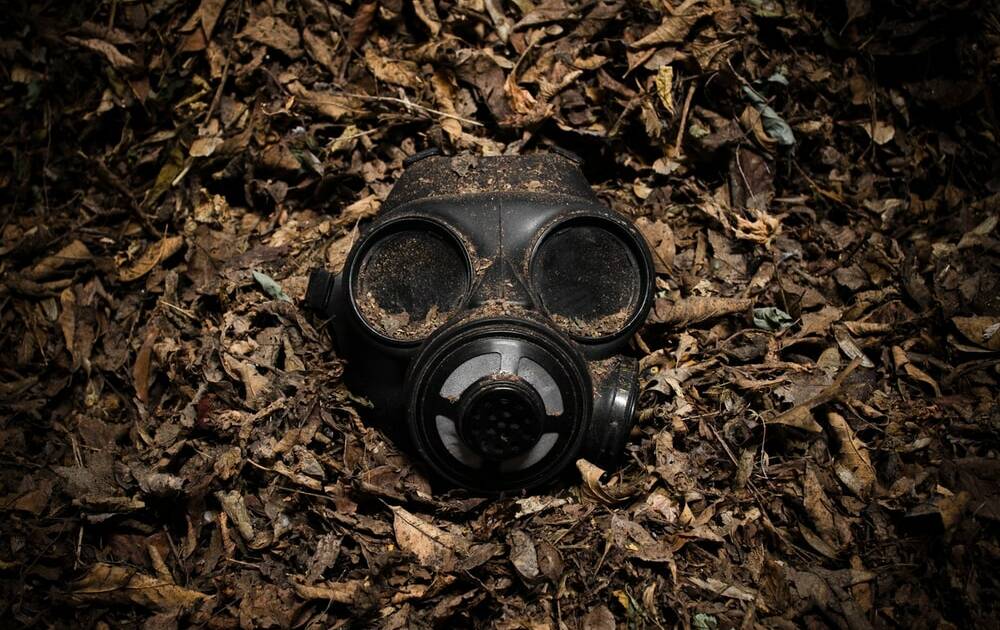 As I am writing this, I’m watching the UN Security Council meeting on Ukraine and seeing unconfirmed reports on Twitter that the full-scale Russian invasion has begun with assaults on border defenses and air strikes. Those reports have not been confirmed by television news so I’m taking them with a grain of salt, but everyone is expecting the invasion to come tonight. Ukraine is seven hours behind the East Coast so if the onslaught begins at or near dawn, the push-off time would be very close. We do know that Putin has announced a military operation in Donbas.

As an an amateur history nut, I was thinking back to what it must have been like to await other invasions. The Normandy invasion was only one of several amphibious assaults of World War II’s European theater, but it was the most famous and the most watched-for. In my own lifetime, I’ve watched the Desert Storm invasion to liberate Kuwait as well as the invasions of Afghanistan and Iraq.

But this feels very different. A lot of that is probably because it’s the bad guys who are on the march. It feels like the Cold War.

I was a Cold War kid who grew up in the 70s and 80s. People who didn’t live through that era don’t understand how we lived under the specter of nuclear war and/or a Soviet invasion of Western Europe for decades. It never happened back then, but now, with some changes of the battleground and the players, it’s like Tom Clancy’s “Red Storm Rising” is being rebooted for 2022. We aren’t quite to the point of repetitive “Twilight Zone” episodes about nuclear missiles flying to bring Armageddon, but we’re probably close.

It wasn’t long after, however, that the Soviet Union died. We called it the the “end of history” as countries like Ukraine that had been under Soviet rule for decades (or Russian rule for centuries) gained their freedom and independence. We gained a “peace dividend” as the military shrank since they no longer had Soviet communists to fight.

Of course, the vacation from history didn’t last long. We were soon rebuilding the military with an eye towards fighting insurgents and guerillas. Large, set-piece battles were a thing of the past. Or so we thought. No one bothered to check Putin’s opinion.

Now, after two decades of War on Terror, we’ve come full circle to Cold War II, which is speeding headlong towards a hot war.

Whatever happens in Ukraine, the Cold War is back on. NATO is suddenly relevant again as the Russian bear is once again knocking at Western Europe’s door. Ukraine is not a NATO member, but the former Soviet republics of Latvia, Estonia, and Lithuania are. So are former Soviet bloc countries like Poland, Romania, Hungary, and the Czech Republic. The Russian threat will likely help to focus NATO minds on defense and give the coalition a revitalized purpose.

We don’t know how far Putin will go, but Marco Rubio recently said that there are signs that the Russians may try to take the entire eastern half of the country, going as far as Kyiv. That would certainly be in keeping with the traditional Russian strategy of conquering neighboring countries to use as buffer zones against attack. This strategy served well in warding off invasions by both Napoleon and Hitler, but it was at the expense of neighboring countries.

Conquering territory is sometimes easier than holding it. Ukraine was in the middle of both failed attempts to conquer Russia. In WWII, many Ukrainians welcomed the Germans as liberators until Nazi brutality proved to be worse than that of the communists. There are still Ukrainians alive have memories of fighting both Soviet communists and German Nazis. Ukraine may prove to be a tough nut to crack.

And the Russians can be beaten. We all know about the Russian defeat in Afghanistan, which set the stage for our own quagmire there. But before that, the Russian army had a difficult time against Finland in the Winter War of 1939-40 and the Japanese in 1904-05.

While the Ukrainians probably won’t be able to stand up against the full weight of the Russian onslaught, what may happen is that the Ukrainian resisters start to bleed Russia with pinprick attacks. We haven’t seen seen guerrilla fighting in European cities since the Irish “Troubles” ended in 1998. The prospect of a paramilitary war against Russian soldiers in urban areas could be very bloody and protracted.

The war will shift to a very low-tech man versus man model, but high technology is what makes its opening phases possible. The threat of nuclear war is a major reason that the West can’t directly oppose the invasion.

But the conundrum is that not opposing aggression means that we get more of it. If Putin gets away with his land grab, either he or someone else will be back for more. At some point, a nuclear power is going to feel threatened enough to push The Button. Russian aggression may also spark a new nuclear arms race among countries that feel threatened by the Russians, but don’t necessarily trust the US and NATO to come to their aid.

The reports continue to trickle in. Dawn is breaking in Ukraine and there are explosions in the background of news reports from Kyiv and Kharkiv. By the time you read this on Thursday morning, the world will be a very different place. In coming days, the world will see what Russian peacekeeping looks like.

Over the past few years, we’ve seen major terrorist attacks, economic upheaval, a pandemic, an insurrection and attack on the Capitol, and now a major European war. Few had any of those on their bingo cards. The rapid Russian escalation and invasion is yet another reminder that the world can change quickly and that rapid change is often for the worse.

Pray for the peace of Ukraine and for the world.