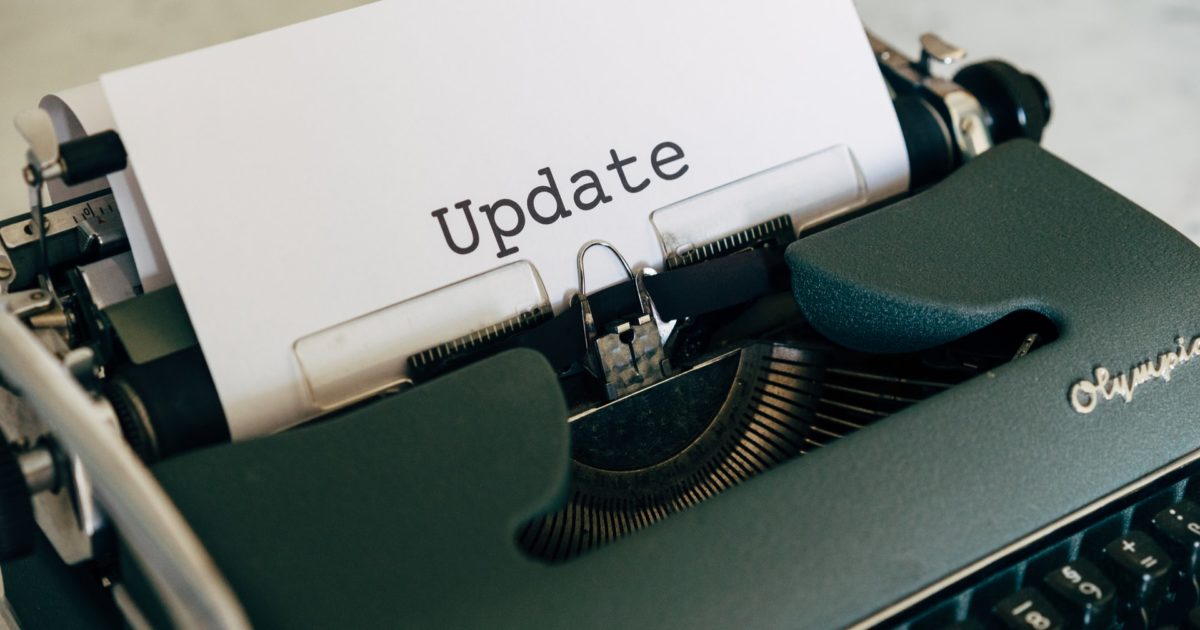 Law enforcement has identified Anthony Quinn Warner, 63, of Antioch, Tenn. as the likely culprit behind the Christmas bombing in Nashville. Authorities raided a house belonging to Warner on Saturday and Google street photos of the address show a camper on the property that resembled the one caught on surveillance video in Nashville Friday morning. The home is about 10 miles from the site of the bombing.

Numerous reports show officers searching the grounds of the duplex and going door-to-door in the neighborhood. In the recent photos of the house, the camper is missing.

The Tennessean reports that Warner had worked as an independent computer technician with the real estate firm Fridrich & Clarke, whose offices were also searched by law enforcement. Warner had also operated a burglar alarm company, Custom Alarms & Electronics, from 1993 to 1998.

Interestingly, Warner had given his property as well as another family home to a single mother from Los Angeles in the months before the bombing. Michelle Swing, 29, denied having knowledge that Warner had transferred the properties to her via quitclaim deeds. The International Business Times notes that Swing once lived in Nashville, but the nature of any connection between Swing and Warner is not known.

There are also reports that Warner had been the holder of a Tennessee explosives license. While it has not been verified that the person listed in the state database was the same Anthony Warner that is under investigation, the Explosive User Permit was issued in 2013 and expired in 2016.

As to possible motives, Nashville’s News4 reports that the FBI is investigating whether conspiracy theories that 5G technology was being used to spy on Americans may have played a role in the attack. The truck bomb was parked next to the AT&T transmission building in downtown Nashville and damage from the explosion has caused widespread interruptions in communications.

In another odd piece to the puzzle, there are reports that the camper was blaring Petula Clark’s “Downtown” before it exploded on Christmas morning.

It looks as though police have their man, or what’s left of him, but more investigation is needed to determine why Warner did what he allegedly did. At this point, it is also unclear if Warner acted alone or had an accomplice. I’m sure more information will be forthcoming.