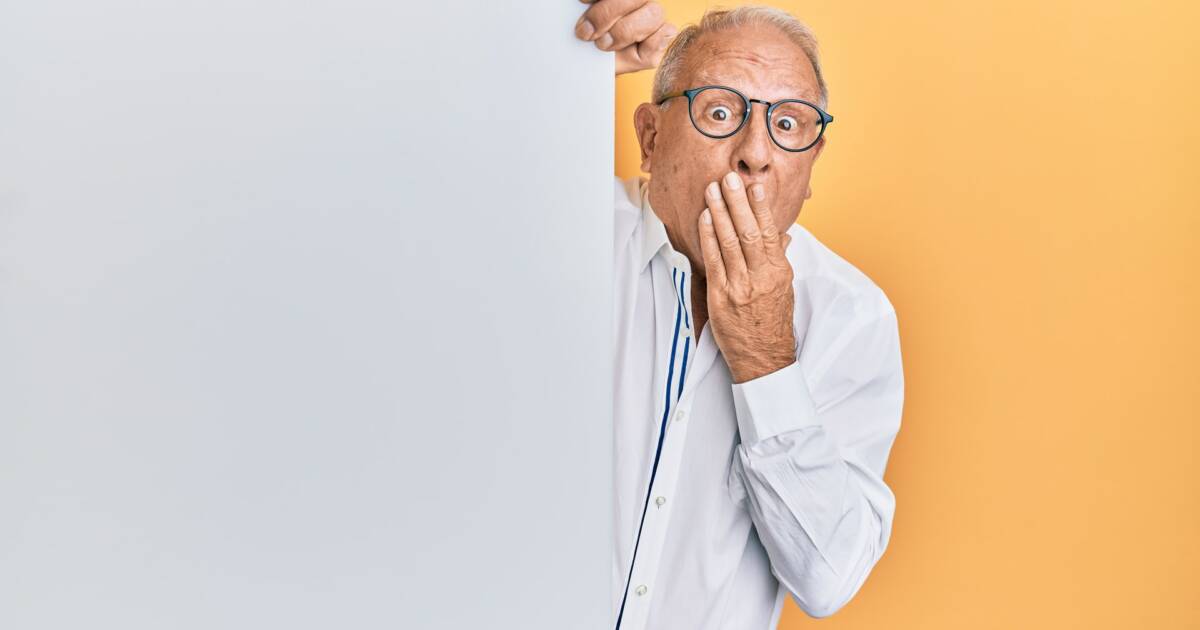 If you’ve been on the internet much lately, you’ve probably seen the “Let’s go Brandon” memes. It took me a couple of days to summon the curiosity to look up the details of the meme, but here’s the story.

The short version is that a NASCAR driver named Brandon Brown won the Xfinity Series and was being interviewed by an NBC Sports reporter. During the interview, the crowd was chanting in the background, and the reporter claimed that the crowd was yelling, “Let’s go, Brandon.”

Well, it turns out that wasn’t the case. In reality, the crowd was yelling, “F- Joe Biden,” and a meme was born.

I don’t know what the reporter, Kelli Stavast, was thinking as she did the interview. Her reaction to the chant has been variously described as a “smooth save,” ”awkward,” and “hilarious.” It was the hilarious route that Republicans chose to take with a new wave of memes.

The “Let’s go Brandon” meme is a good follow-on to my recent piece about the lost art of persuasion. The Republicans in the crowd at Talladega (and in many other places where the chant has been taken up in recent months) are so confident in their hatred of Joe Biden that they are not concerned with what the rest of the country thinks because it’s obvious that everyone thinks like them. Or at least everyone who matters.

The attitude is reminiscent of Pauline Kael, who was famously misquoted as having said, “I can’t believe Nixon won. I don’t know anyone who voted for him.” That is the exact attitude of the Trump Republicans who can’t believe that Trump lost or that “Sleepy Joe” won 82 million votes because nobody they know voted for him and nobody went to his rallies (which he mostly didn’t have because of the pandemic, but don’t confuse the issue with facts).

The truth is that they probably do know someone who voted Biden. They just don’t know it. Quite a few red and purple state Republicans, conservatives, and moderates probably voted Biden but didn’t necessarily brag about it. And why not? The behavior of the mob should answer that question.

The raucous and offensive behavior of the “Let’s go Brandon” mobs may well confirm the misgivings of those closet Biden voters who were concerned not only about Trump’s behavior but the behavior of his supporters as well. If all politics is local, then when you see your friends and neighbors acting scary, you may not stick your head up for fear of getting it chopped off but you don’t necessarily sign up to join the mob either. Quietly voting for the other party is a way to passively resist, however.

If NASCAR and other sporting associations want to keep their venues family-friendly, they need to find a way to rein in these obscene cheers. This offensive behavior is what I’d expect from radical leftists who revel in disrupting events for their own amusement. It is not conservative behavior.

And what of the Christian conservatives? Some of the extremely partisan churchgoers may be okay with political behavior that flouts Biblical admonitions to have “no filthiness nor foolish talk nor crude joking” (Ephesians 5:4) or to put “away anger, wrath, malice, slander, and obscene talk from your mouth” (Colossians 3:8), but maybe others aren’t.

Maybe the offensive behavior, of their friends and neighbors if not of Trump, will wake rank-and-file Christians up to the fact that the GOP is no longer the family values party that it used to be. What would your pastor or Sunday School teacher say if they knew that you were in the crowd yelling, “F- Joe Biden?”

For that matter, what would you do if it was your pastor or Sunday School teacher taking part in the chant? I suspect that plenty of clergy and church officials joined in.

The bad behavior of so many Christians over the past few years is enough to spawn questions about the validity of the faith. If I thought that all Christians were vitriolic, conspiracy-minded radicals who cast the Ten Commandments aside when it comes to Supreme Court appointments or abortion policy, I wouldn’t want to be part of it either.

In the intervening days, we moved from Kelli Stavast’s delusion to a MAGA delusion. After Southwest Airlines suffered a plethora of canceled flights over the weekend, the idea spread online that resistance to the vaccine mandates led to the spate of cancellations. This led to a new wave of memes that married “Let’s go Brandon” to Southwest.

The Great Southwest Vaccine Revolt seems to have been a delusion as well, however. The first clue was that Southwest was the only airline suffering difficulties over the weekend. The second was that Spirit Airlines had a similar meltdown back in August, a full two months before its CEO announced the company would mandate vaccinations for its employees. In fact, Southwest had another meltdown back in June due to widespread computer problems.

The death knell for the Southwest Brandon meme should have been the fact that sick calls last weekend were on par with a normal weekend as Capt. Casey Murray of the Southwest Pilots Association, the airline’s pilot union, related to WGN. Murray added that pickup rates, the rate at which crewmembers pick up extra trips on their off days, are near an all-time high. Not only were there not increased sick calls, many crewmembers are working extra trips for extra money. This is the opposite of an intentional slowdown.

So what did cause Southwest’s meltdown? I’ve mentioned the error chain concept before and it seems to be the case here that there was no single factor but a confluence of several things going wrong at once.

Southwest said that the difficulties started with weather problems and short staffing of air traffic control facilities in Jacksonville, Florida. Jacksonville Air Route Traffic Control Center is responsible for traffic throughout northern Florida and south Georgia. When things started going wrong and flights started canceling, crews started exceeding their duty times. These are federally mandated limits (which union contracts may shorten further) and the crews are required to go into rest when they reach their maximum duty limit. When this started to happen, Southwest’s airliners were stranded across the country without crews to man them.

A tweet from the FAA confirmed that there were ATC staffing shortages on Friday that were complicated by weather and military training. A subtweet added that “some airlines [emphasis mine] continue to experience scheduling challenges due to aircraft and crews being out of place.”

If it’s ridiculous to believe Kelli Stavast’s “Let’s go Brandon” excuse then it’s also ridiculous to believe, against the evidence, that Southwest’s problems were part of a popular uprising. The fact is that so far very few employees that are subject to mandates are choosing to put conspiracy fears over their jobs.

The moral of the story is that, as Mark Twain once said, “A lie can travel halfway around the world while the truth is putting on its shoes.” The exception seems to be if there is video that undercuts the false claims. That is easier to do with a misquoted chant than with a complex situation like a series of airline cancellations.