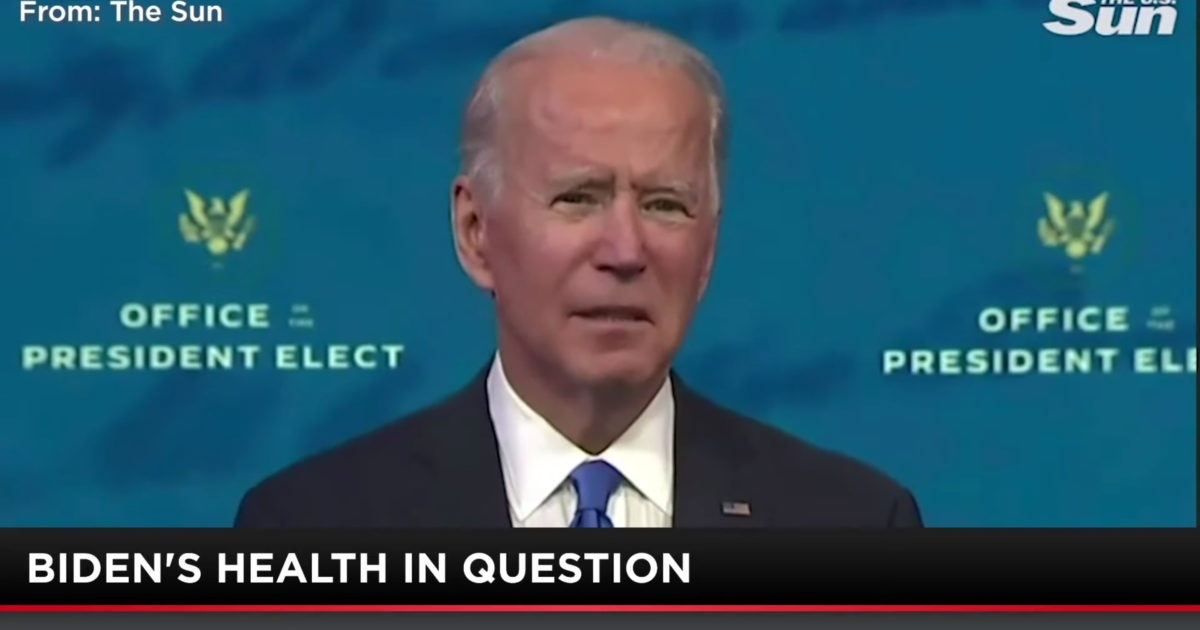 Jesse Kelly gave a shoutout to Steve Deace on Tuesday for coining the phrase “the Life Alert presidency” for Joe Biden which he said resonated with him because it is as hilarious as it is true.

Kelly played footage from Biden’s Electoral College victory speech in which he repeatedly coughed before saying, “Every time a mysterious mark appears on Joe Biden we’re gonna be like ‘I knew it, this is it!'”

Jesse rebuked Joe Biden’s claim that “we share in common a love for this country”:

“No, we don’t… The Democratic Party is now, it’s not un-American, it is anti-American.”