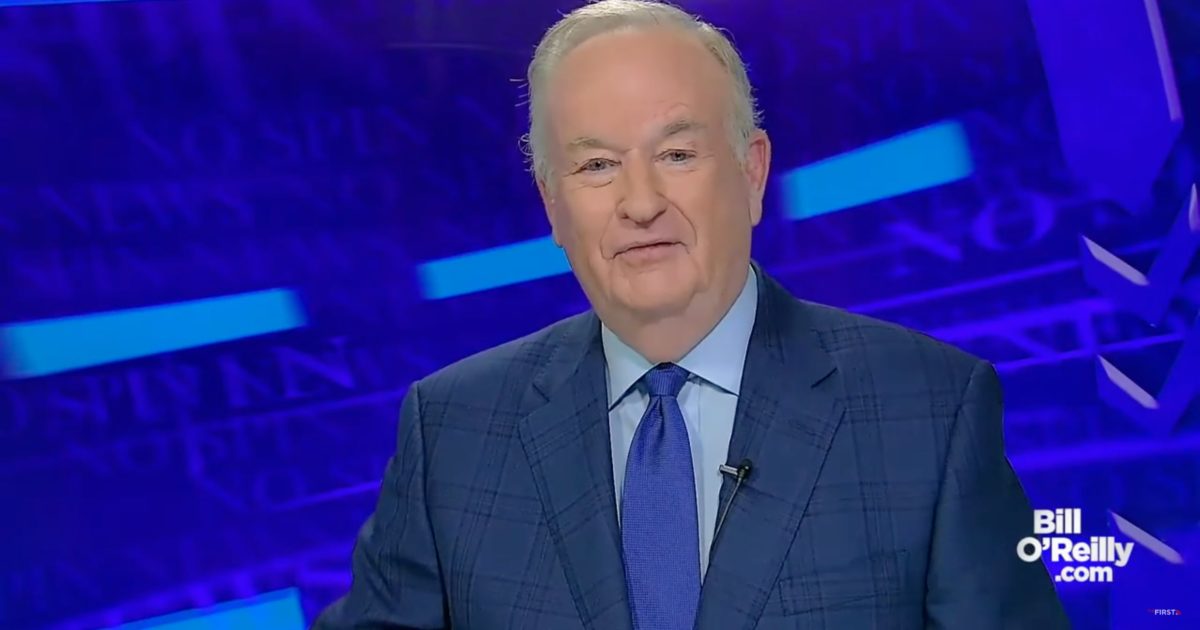 On his “No Spin News,” Bill O’Reilly took on the mainstream media’s shameless hypocrisy as they label President Trump’s impending rally a threat to public health while remaining completely silent on massive protests.

O’Reilly concluded the segment by chiming in on video of a hostile CNN interview with a Trump surrogate which led the campaign to demand an apology.

Bill’s advice? Just avoid “the zoo” that is CNN all together because every employee “hates Trump.”