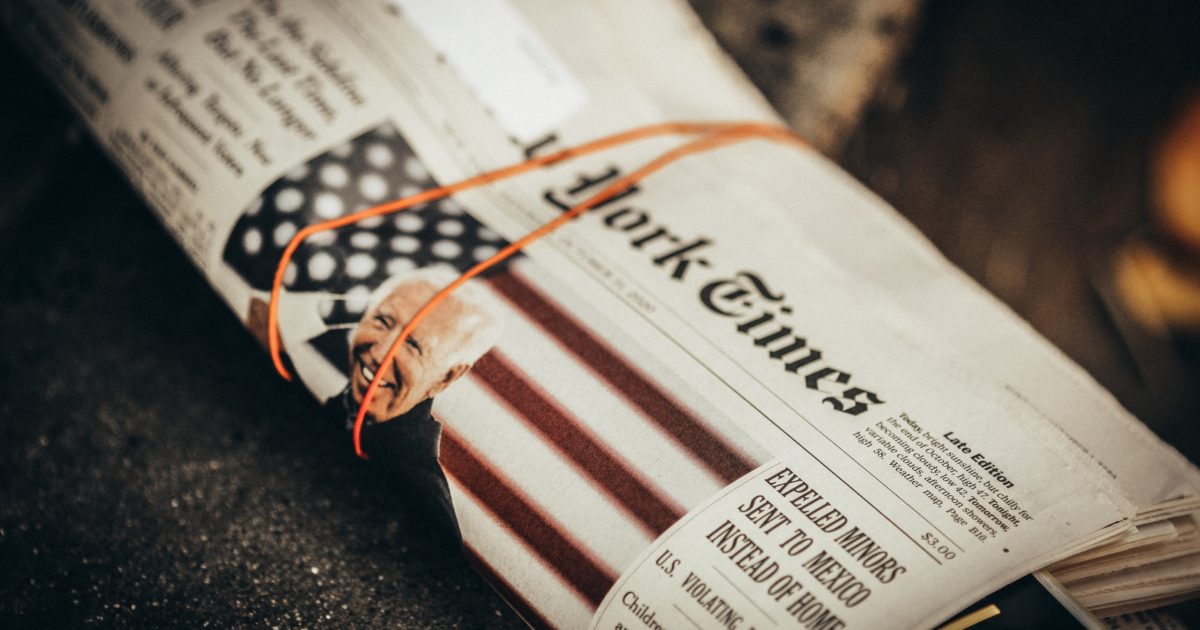 The mainstream media is the biggest reason that President Donald Trump won in 2016 and lost in 2020, said Mike Slater on Thursday.

The news’ constant coverage gave the political newcomer an edge four years ago but their never-ending attacks beat many Americans into submission this time, he argued.

“The media and the Democratic Party tortured the American people for four years… the hysteria was totally unprecedented.”