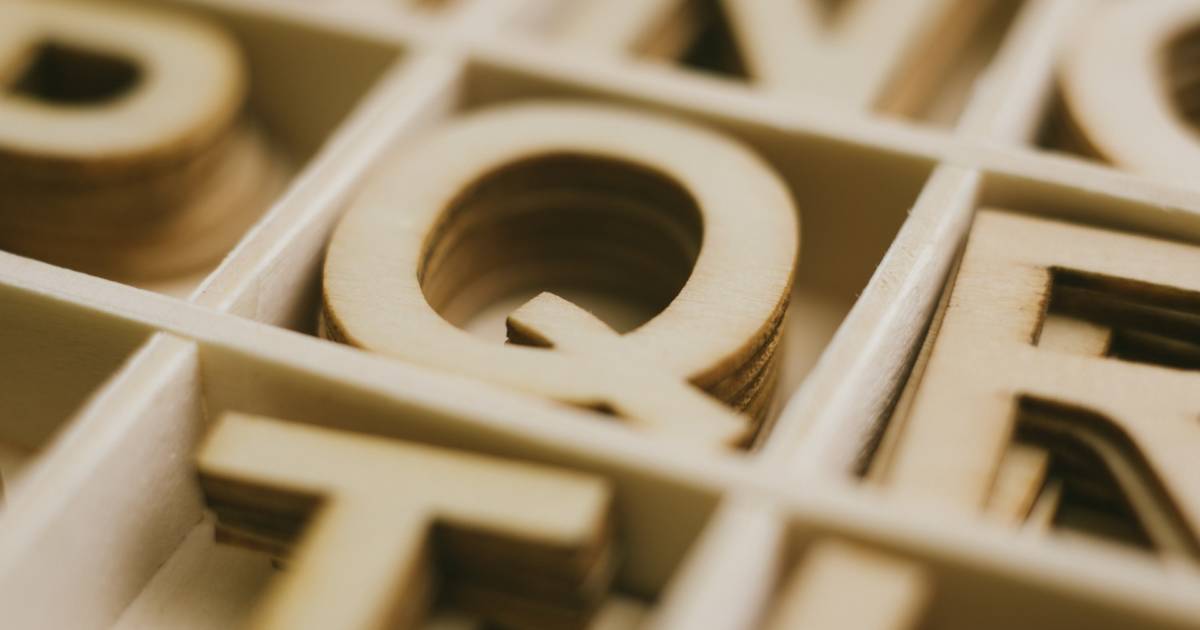 The QAnon conspiracy theory had its roots in Pizzagate and the Comet Ping Pong conspiracies that went back to the 2016 campaign. The original theory was that Democratic politicians such as Hillary Clinton were deeply involved in a satanic cult that dabbled in child prostitution on the side. The enterprise was supposedly headquartered in the basement of a Washington, DC pizza parlor called “Comet Ping Pong.” Now, it looks as though there may have been a grain of truth at the center of the conspiracy, but the details were wildly off.

As Maxwell Smart used to say, “Missed it by that much.”

In reality, it is probably a coincidence that Rep. Matt Gaetz (R-Fla.) is now embroiled in a rapidly erupting sex scandal that looks a lot like something that the Q tinfoil hatters came up with. Over the past 24 hours, Gaetz, one of the trumpiest of the Trump Republicans, has admitted that he is under DOJ investigation for allegedly engaging in the sex trafficking of a 17-year-old girl with whom he reportedly had what can be euphemistically called an “inappropriate relationship.” Gaetz fired back with the claim that he was the victim of an extortion plot and a subject of the investigation but not its target.

The investigation, which was first reported by the New York Times, centers on whether Gaetz had a “sexual relationship with an unidentified 17-year-old and paid for her to travel with him.” The encounters, which took place about two years ago, could be illegal under a variety of state and federal laws that make it illegal to induce minors to travel across state lines to engage in sex for money or anything of value. The investigation reportedly began under the Trump Administration and was not opposed by former Attorney General William Barr.

The investigation reportedly centers on an ally of Gaetz, former Seminole County, Fla. tax collector, Joel Greenberg. Greenberg resigned after he was arrested by federal officers last June on sex trafficking and stalking charges. The Orlando Sentinel reported that the trafficking charges involved a girl between 14 and 17-years-old while the stalking charges related to a political opponent, a teacher who Greenberg accused of having a sexual relationship with a student and of being “a segregationist and in favor of white supremacy.” The federal investigation reportedly turned up several fake IDs at Greenberg’s home and evidence that he used Florida’s driver database to look up information about a minor victim. The Sentinel’s rundown on Greenberg’s erratic behavior over the years must the read to be believed.

Greenberg and Gaetz have known each other for several years at least. The Times reported that Greenberg posted a selfie of himself together with Gaetz and Roger Stone in 2017, captioned “Great catching up.” In 2018, Gaetz supported Greenberg’s campaign for office. The two posed for another photo in 2019 outside the White House. Gaetz was elected to Congress at the same time that Greenberg was elected tax collector in 2016. Joel Greenberg

Gaetz told Axios, “The allegations against me are as searing as they are false,” adding, “I believe that there are people at the Department of Justice who are trying to criminalize my sexual conduct, you know when I was a single guy.”

Gaetz announced his engagement on December 31, 2020, but is not yet married.

“I have definitely, in my single days, provided for women I’ve dated,” Gaetz said, “You know, I’ve paid for flights, for hotel rooms. I’ve been, you know, generous as a partner. I think someone is trying to make that look criminal when it is not.”

He said that he was “absolutely” sure that none of the women he dated were underage. The age of consent in Florida is 18.

The congressman said that the allegations against him were rooted in an extortion attempt against his family that was seeking $25 million “in exchange for making this case go away.” He added that he was assisting the federal investigators and that his father had worn a wire in an attempt to provide evidence to catch the blackmailers. Axios reported that Gaetz sent the outlet copies of messages that purportedly showed the extortion scheme.

Gaetz also defended himself in a televised interview with Tucker Carlson.

Exactly how all this fits together is unclear at this point, but the bombshells are still bursting and there are undoubtedly more to come. The DOJ has declined to comment and House Minority Leader Kevin McCarthy said in USA Today that he would wait for more information, but that if the allegations that Gaetz had sex with an underage girl were true that Gaetz would lose his committee assignments.

There are several possible explanations for the story. The most obvious is that the entire allegation is untrue and meant to embarrass Gaetz based on his association with Greenberg. Another possibility is that Gaetz was a fully complicit beneficiary of Greenberg’s sideline as a sex trafficker. A third possibility is that Gaetz dated the 17-year-old but didn’t know her age.

The third possibility would be almost as troubling for Gaetz as the second. Under Florida law, sex between a 17-year-old and an adult older than 24 is considered statutory rape and carries a penalty of up to $10,000 in fines and 15 years in prison. This is true even if the sex was consensual. A conviction also requires the offender to register as a sex offender.

I’m not going to pass judgment on Gaetz. He may be telling the truth and be totally innocent of all the allegations. At this point, we don’t have enough information to know the truth. However, if the claims are accurate, Gaetz is in serious trouble even if he didn’t know the girl was only 17.

As to QAnon, the early reports are that they are in denial about how their theory was somewhat true but misidentified the culprits. So far, Q adherents seem to see the scandal as either part of the plan or a Deep State-FBI plot to destroy Gaetz’s credibility. Whatever the outcome of the investigation, there is little doubt that the Qs will twist it to support their belief that Donald Trump will be reinstated as president on [Insert Date Here].

Sex trafficking should not be a partisan issue. If politicians traffic in underaged girls, then they should be prosecuted to the fullest extent of the law. We should look a the evidence without consulting the party identification letter that follows their name and form opinions accordingly.