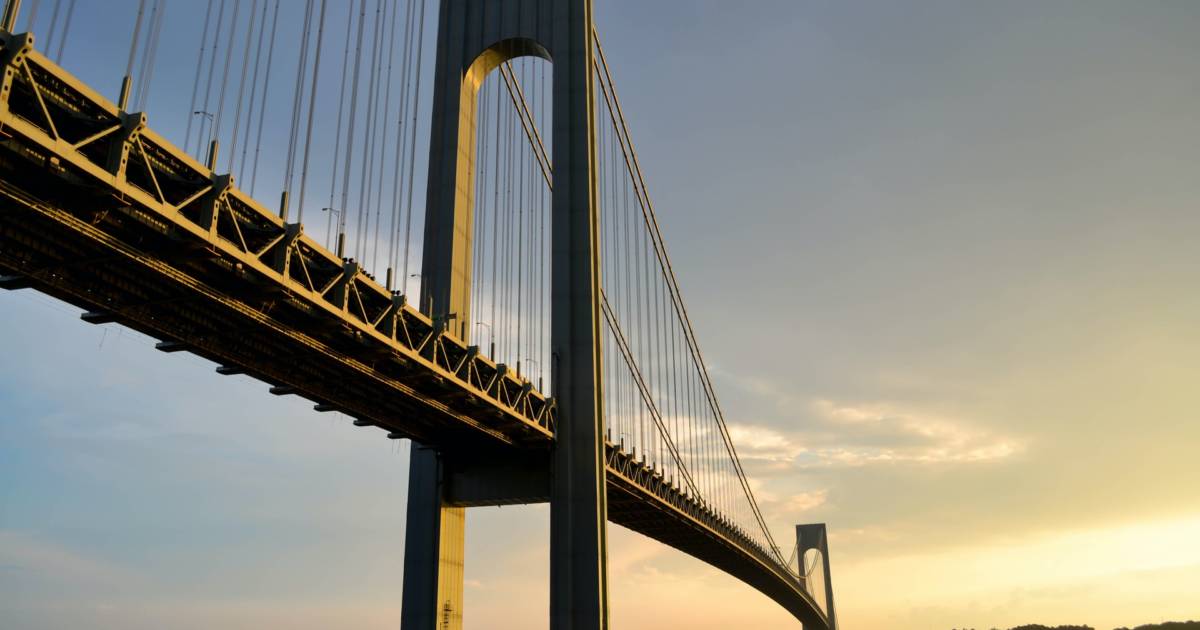 Well, “little” may not be the best adjective to describe the $1.2 trillion infrastructure bill, but the bipartisan package keeps chugging along like the fabled train that once struggled to deliver its load of toys over the mountain.

The bill failed a vote last week that would have opened debate in the Senate, but that loss did not kill the bill outright. Negotiations have continued and the bill may come to another vote as early as this week.

Reuters reported on Friday that Democrats are considering dropping a provision that would have created an infrastructure bank that would be intended to foster public-private partnerships for infrastructure projects. The rub was that Democrats wanted to apply the Davis-Bacon Act, a law that requires government contractors to pay prevailing wages, to apply to the private side of the public-private partnerships.

Senator Mitt Romney (R-Utah) said that he expects a dozen Republican senators to ultimately support the bill. USA Today reported that 11 Republicans signed a letter to Majority Leader Chuck Schumer in which they committed to supporting debating the bill, rather than killing it with a filibuster.

Earlier concerns about the two parallel Democratic infrastructure bills seem to have evaporated. A core group of Republicans seems committed to finding an agreement on the bipartisan bill while opposing the larger, strictly Democratic bill which includes climate and social spending rather than the traditional infrastructure items.

The details of the bipartisan bill are still in flux as negotiations continue, but earlier reports say that the bill includes:

There is broad support for improving our roads and bridges. The highrise building that collapsed in Miami last month was privately owned, but publicly owned and maintained bridges are aging and have collapsed as well. One of the most famous was the 2007 collapse of I-35W in Minneapolis that killed 13 and injured 145, but just last month a pedestrian bridge collapsed onto a major road in the District of Columbia, injuring five.

As I’ve written in the past, the highway trust fund, which is made up of gas tax revenues, has been hit by inflation and more fuel-efficient vehicles. The purchasing power of the trust fund has declined, even as more vehicles hit the roads, resulting in a $50 billion shortfall in funds needed to maintain and repair bridges and roads.

One of America’s great competitive advantages is in our transportation infrastructure, but it has to be maintained and upgraded over time. Most of us (with the exception of Libertarians and anarchists) agree that roads are a worthy item for government largesse. This is especially true if you are a commuter in a big city.

Another item that is near and dear to my heart is broadband expansion. For about a decade now, I’ve lived in places that do not have access to high-speed internet. Americans who live in cities might be surprised to know that almost a quarter of the country lacks high-speed internet.

When I lived in Texas, even though we were in the shadow of Houston, no cable or wired internet was available. We were forced to rely on mobile phones and satellite internet service. Later, when we moved to Georgia, I made sure to check on whether high-speed internet was available in the house that we decided to buy. The company assured me that it was, but after the closing it the availability suddenly disappeared. [Sarcastic “thanks!” to AT&T as I shake my fist at the sky.] We were suddenly back to satellite internet.

This made things difficult when the pandemic struck. In our county, lack of internet access is a widespread problem for two reasons. First, the county is heavily rural even though it is adjacent to one of Georgia’s largest cities, and very few homes are wired for cable. Second, due to the mountains and hills in the area even mobile data access can be a problem.

When we decided to enroll our children in virtual classes for the Fall 2020 term, we had to do a major overhaul of our internet infrastructure. This involved junking the satellite service for a mobile hot spot with unlimited data and changing our mobile phone service to a more expensive carrier that had better service at our house. [Thanks again, AT&T, albeit not totally sarcastic this time.]

The pandemic showed the importance of national internet access. Not only did the internet make it possible for a large portion of America’s children to stay in school without transporting the Coronavirus around their communities, it also made it possible to keep many parts of the economy humming. Doctors could see patients without having them come into the office where they could be exposed to (or transmit) COVID-19.

Going forward, internet expansion to rural areas will make it easier for productive businesses to grow away from the already-congested cities. Traffic and pollution can be reduced if workers can do at least part of their jobs at home via the internet rather than driving to work. Even shifting hours spent at the office or school to off-peak times would be beneficial. Rural patients can see medical specialists without spending hours or days on the road.

It is a fair question as to whether internet access is within the federal bounds set by the Constitution. Unlike roads, the Constitution does not specifically authorize spending on internet infrastructure. Or airports for that matter. How could it since neither was invented until later? It could be argued persuasively that both do “provide for the… general Welfare of the United States,” however.

A better question might be how the First Amendment would be applied to government-funded internet. The implications could be significant if the government becomes the ISP for rural parts of the country.

The two parties seem likely to find agreement on the infrastructure bill, something that would be applauded by most Americans. After all, working with each other to get things done is what most voters send people to Congress to do.