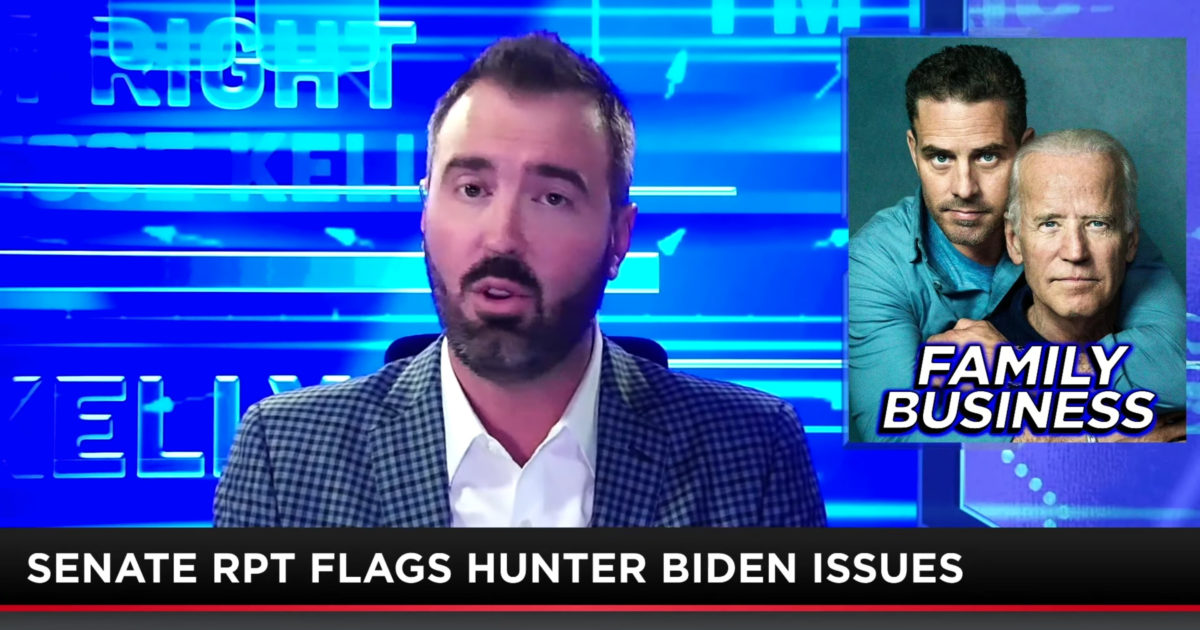 Joe Biden’s son, Hunter Biden, was wired millions of dollars from the “richest lady in Russia” and he paid prostitutes allegedly tied to human trafficking according to a new report, Jesse Kelly reported Wednesday.

He decried the clear double-standard amid a media blackout of the report:

“This is dirty money and if this was Donald Trump’s kids, this would be the end of the Donald Trump presidency.”

See Jesse break down the bombshell for yourself below.