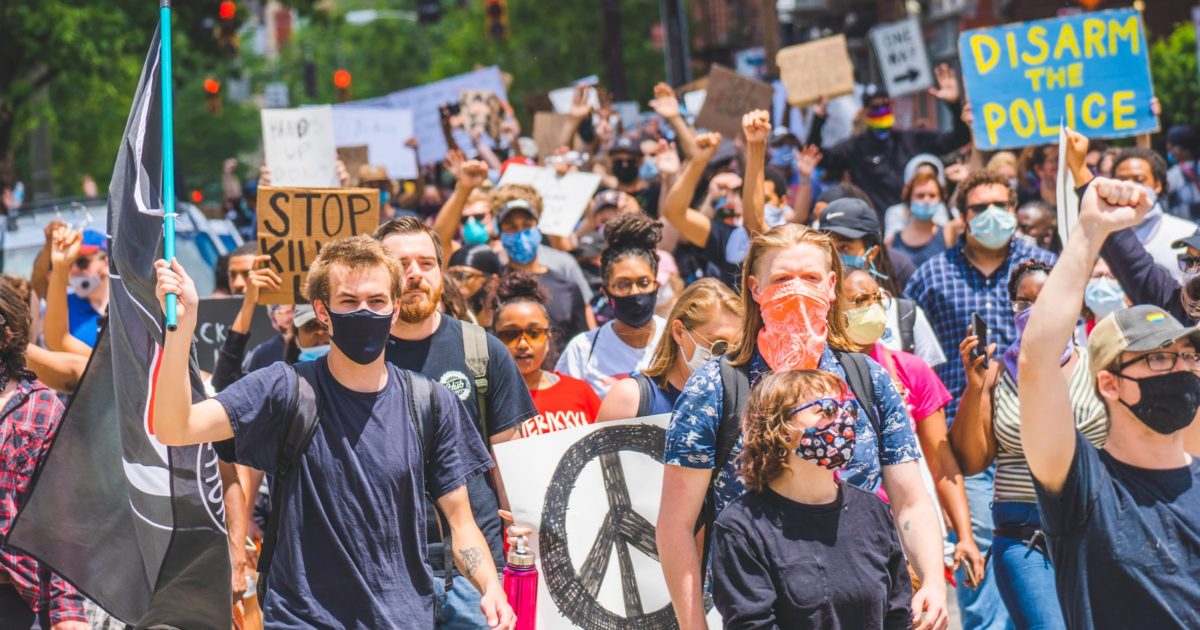 Dana Loesch exposed the hypocrisy of the left’s war on western civilization on Monday by pointing out the questionable origins of some of their own institutions.

Case in point: New York is named after James Stewart, the Duke of York, who Dana explained was “the biggest slaver in colonial American history.”

“So why isn’t anybody going after the name of New York?” Dana asked.

The Left’s hypocrisy was further exposed after a movement started circulating on Twitter to “cancel” Yale University, since the school is named after another slave owner, Elihu Yale. While the movement was actually started by conservatives as a joke, Dana said that if the Left is going to be consistent then the progressive university has got to go.