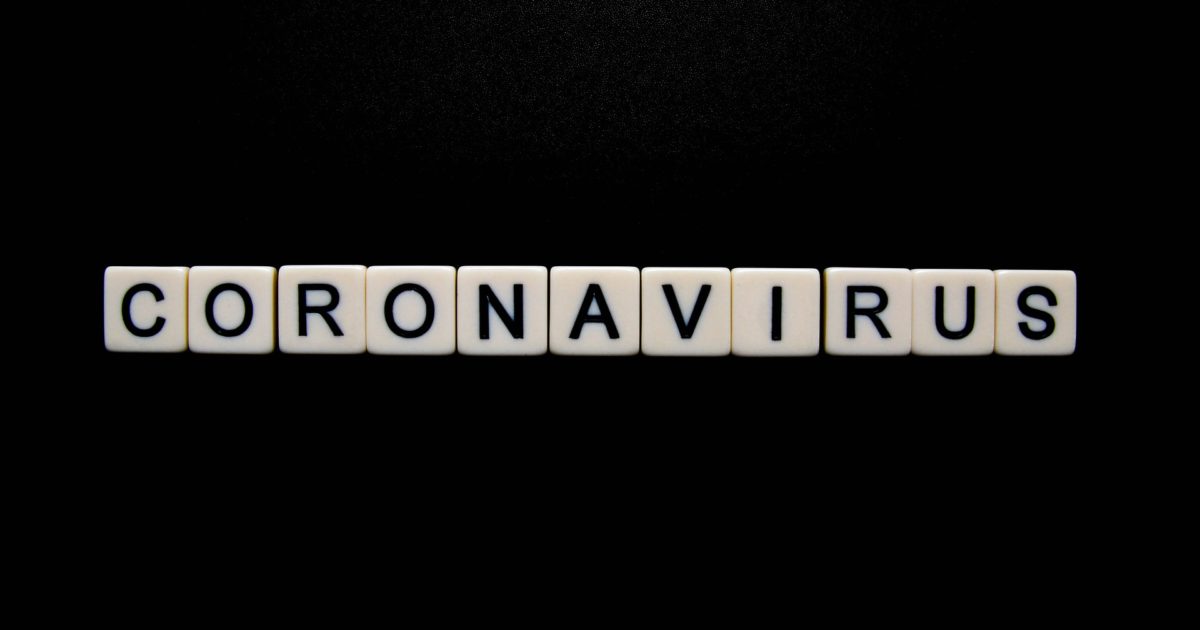 One of the big debates of the pandemic has been over the best strategy for dealing with the virus. Most jurisdictions have chosen varying combinations of shelter orders, social distancing, and mask guidelines, but many critics say that these measures are not effective enough to justify the damage to the economy. Many of these people argue that the Coronavirus threat is overstated and that the disease should be allowed to run its course. From within the middle of the pandemic, with events still unfolding, it is difficult to know which is the most effective and efficient strategy, but one state is becoming a powerful argument for trying to limit the spread of the virus.

South Dakota has taken one of the least restrictive approaches to the pandemic of any state. Kristi Noem, the state’s Republican governor, initially signed an emergency order closing schools, ordering high-risk individuals in two counties to shelter in place, and encouraging social distancing. Those orders were lifted on May 11.

Since the spring, Noem has resisted imposing stricter guidelines and questioned the effectiveness of masks, arguing on Fox News in April that “the people of South Dakota can be trusted to make good decisions.”

Noem’s laissez faire attitude towards public health continued throughout the rest of the year. So, where does South Dakota stand nine months into the pandemic? Per World Meters, South Dakota has the second-highest number of Coronavirus cases per capita in the country, second only to North Dakota. In terms of per capita deaths, South Dakota ranks ninth, still behind states that were hard-hit in the spring such as New York, New Jersey, and Lousiana. But with many cases still unresolved, South Dakota will likely continue to climb in that ranking.

A closer look at South Dakota’s data shows that the state was hit hard in November. New cases are starting to taper off, but, given that COVID-19 typically takes about three weeks to kill, the death rate will likely remain high for several more weeks.

The state health department website reports 81,280 confirmed cases and another 6,743 probable cases for a total of 88,023 cases. With a population of 884,659, this means that about 10 percent of all South Dakotans have been infected.

The state reports 1,147 deaths and 4,974 hospitalizations from the virus. Translated into percentages of population, this means that, with the pandemic still underway, 0.13 percent of South Dakota’s pre-pandemic population has been killed by the virus and it has put 0.56 percent of all South Dakotans in the hospital.

Think about that for a second. More than a tenth of a percent of the entire population has died from Coronavirus and more than half a percent has been hospitalized. That is a devastating impact on the state.

Already, hospitals in the Mount Rushmore state are overwhelmed. Some COVID patients are being flown out of state due to a lack of ICU capacity.

The 0.13-percent figure should not be confused with the death rate of the virus. People often tell me that COVID-19 has a 99 percent (or 99.9 or 99.99999 percent, people seem to add nines randomly) survival rate. The statistics do not bear this out.

An unknown number of cases are asymptomatic and never confirmed so all figures are somewhat of an estimate, but the best objective way to figure a Coronavirus death rate is by using confirmed cases. The state website lists 16,148 cases as active, so let’s subtract that from the total to get 71,875 cases that have been resolved by either death or recovery. In the case of South Dakota, that means that the death rate so far is 1.6 percent.

As I said earlier, the pandemic is still underway so relative comparisons should be taken with a grain of salt, but there is a natural experiment that historians and medical researchers should take advantage of when all this is over. Two Indian reservations in South Dakota, the Cheyenne River and Pine Ridge Sioux, set up checkpoints on roads entering tribal territory in an attempt to slow the rate of viral spread. The checkpoints were the subject of a legal battle after Gov. Noem attempted to have them removed, but they seem to still be in force. Looking back, it will be interesting to see how effective the checkpoints were in slowing the virus.

After losing more than a tenth of a percent of its population, South Dakota still has not reached herd immunity. No one knows at what point herd immunity kicks in, but it is typically assumed to be in the range of 60-80 percent of the population infected. That means South Dakota is probably only about an eighth of the way there.

Deaths, hospitalizations, and infections could be reasonably assumed to be multiplied by a factor of eight before the virus runs its course. If the trends continue, South Dakota could stand to lose one percent of its entire population to COVID-19, a death toll of about 10,000 people in a state of less than a million.

There is a better way, however. Herd immunity can be reached in a few short months and save hundreds of thousands of lives through the use of the new Coronavirus vaccines. Until then, we need to stay alive and stay healthy through social distancing, wearing masks, and profligate handwashing.