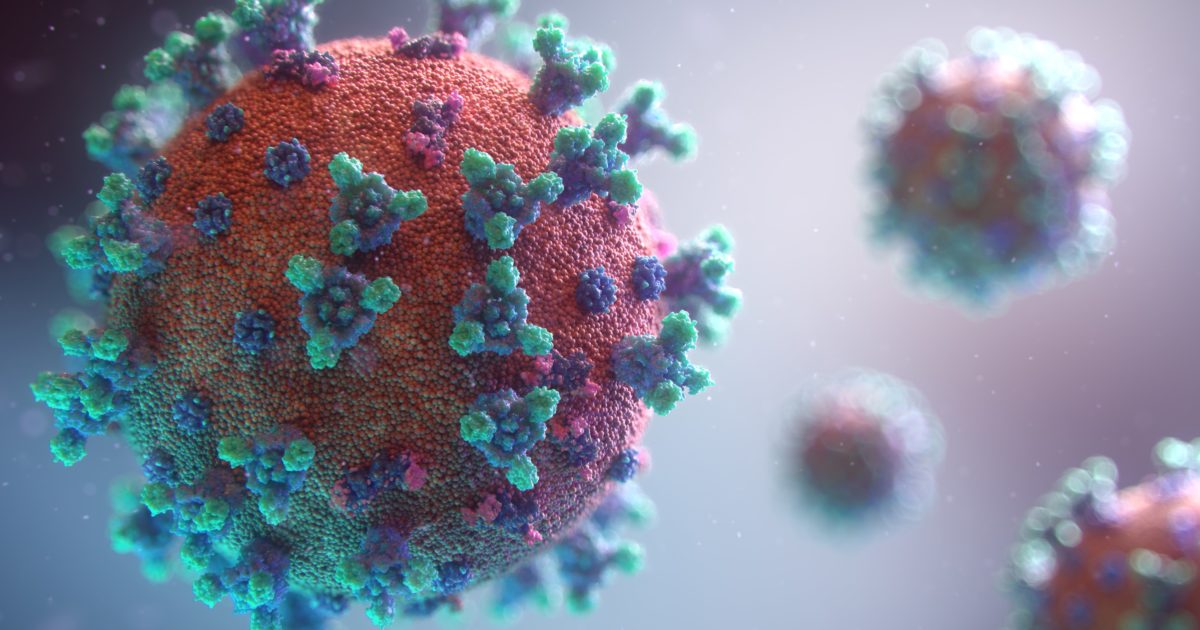 My preacher is currently teaching a class on Romans on Sunday mornings. More than once he has said, “The ground at the foot of the cross is level.” What this means, of course, is we learn in Romans that we are all equally mired in our sin and thus equally separated from God. There is no point in comparing sin or patting ourselves on the back because we haven’t sinned as greatly as so-and-so. His line is a twist on the saying, “Death is the great equalizer.” Sin too is the great equalizer in the sense that it touches us all, rich or poor, male or female, black or white. It doesn’t matter who is seated next to you in the church pew; you are both sinners, you both nailed Christ to the cross, you both are unable to solve your sin problem without the gift of grace Christ offers. Sin is the great equalizer.

A religious person might call the above paragraph a short explanation of the human condition. I’ve thought about this phrase, the human condition, often the last year or so, and not only in relation to my preacher’s Romans class. If we were a healthy society brimming with rational thinkers, something like COVID could have united us. After all, a virus is a common enemy, and you know what they say about the power of a common enemy to unite people. What has become quite clear is that there existed, until recently, many people who believed their mask, and their vaccine, and their extraordinarily careful choices offered protection from a virus that others caught due to their poor choices.

Until recently, COVID was portrayed by much of the mainstream media as a disease caught and spread by unmasked, unvaccinated people who foolishly were not following the rules. It was, to listen to the media,  a virus running rampant in states led by Governors like Ron DeSantis and Greg Abbott who don’t force their citizens into masks. COVID was a plague sent to punish the rubes who dared to spend holidays with their family. The attempts to divide the vaccinated and the unvaccinated in this past year have only intensified as it became clear vaccines do not prevent infection or the spread of this virus; this should have clued even the most naive in to the fact that COVID restrictions and attempted vaccine mandates are about more than mitigating the spread of COVID.

It has become glaringly obvious many of the rules were in place as punishment for people perceived as having made poor choices as much as they were in place as attempts to mitigate the virus. As Omicron barrels through much of the United States, including blue states with high vaccination rates and mask enthusiasts, the rules are changing. The CDC has changed guidelines regarding quarantine after a positive test, quarantine after exposure, and a variety of other metrics the country has grappled with for over a year now. Countless students who never tested positive for COVID have missed weeks of school and numerous athletic events due to these nonsensical rules regarding exposure that have now been changed overnight with little to no explanation of the reasoning informing the change, and that is because there is no reasoning based in science or new data. The rules were always arbitrary, and everyone knew it. The rules have been about power and punishment; they have not been about protecting people from this virus, and they have not been rooted in science or data.

This virus could have been a great equalizer. It could have been approached realistically as a threat to all people regardless of the categories into which we sort people, but we doggedly insist people fit in the boxes we create for them; the virus is smashing those boxes. As time passes it becomes clearer and clearer that, as every rational person knew two years ago, a virus seeks a host, and this virus seems to have little regard for a person’s voting habits, their mask, their vaccine status, or their Governor’s views on mandates. Sadly, the vaccines in which many placed so much hope do not deter the virus completely. For many, depending on age and other factors, a vaccine is a good idea as a buffer to mitigate the impact of the virus, but to continue insisting these vaccines prevent infection is to deny reality. To continue insisting on mandates when the vaccines do not even prevent infection is to show your hand and admit mandates are about forced compliance; they are not about science, and they are not about public health. The messaging surrounding vaccines has been a total disaster, and the refusal by so many in positions of power to honestly address what these vaccines can and cannot do is staggering and tragic.

Joe Biden claimed during his Presidential campaign he would shut down the virus. This was always a laughable claim. The virus persists. The list of our attempts to thwart it is now incredibly long, and individual liberty and the economy have been thoroughly trampled, but the virus marches on as viruses tend to do. It is past time to wipe the smirk off your masked face and stop begging the government to stand in between you and a virus that is likely going to find you eventually. Catching a respiratory virus is not a moral failure. If we are determined to shame people for moral failings, there is no shortage of people who have spent two years clamoring for the government to restrict the rights and the very livelihood of their fellow citizens.