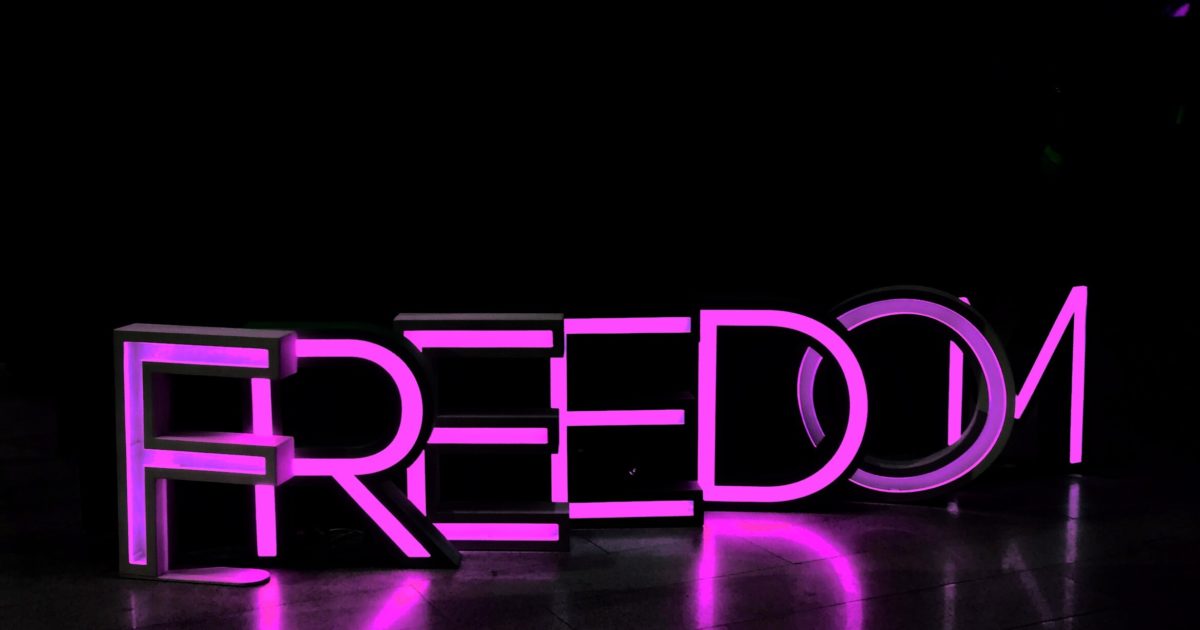 Dana Loesch has given up on “the idea of a free press,” she confessed to her listeners on Monday. “We are in a revolution,” she declared and it’s one for which the outcome remains unclear.

She explained that the leftist media appears to be willing to sacrifice the republic for power. Dana called them short-sighted saying, “What are you going to be in control of when you’ve burned it all down?”

“The idea of a free press is dead… we have a press that is zealously devoted to a political party.”