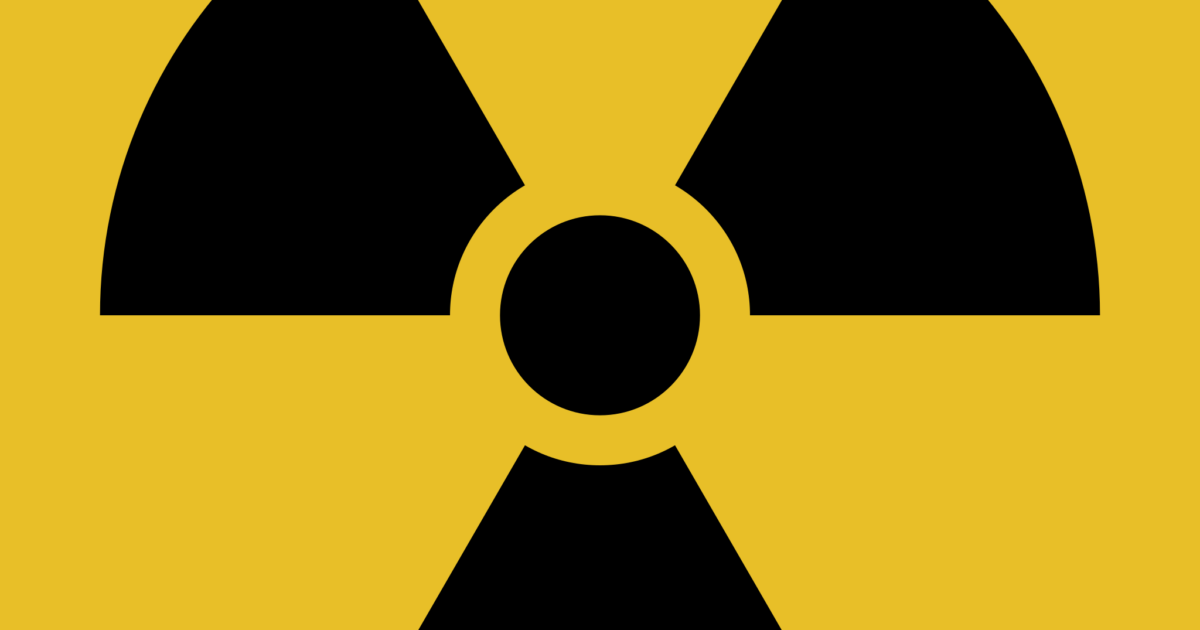 News is breaking quickly in the Mar-A-Lago search story. Much of the discussion is about rumors and speculation, but it is true that most of the information coming out is unfavorable to the Trump apologists.

One piece of breaking news that is factual is that Donald Trump has acceded to the release of documents related to the search. On Truth Social, Trump posted, “Not only will I not oppose the release of documents related to the unAmerican, unwarranted, and unnecessary raid and break-in of my home in Palm Beach, Florida, Mar-a-Lago, I am going a step further by ENCOURAGING the immediate release of those documents even though they have been drawn up by radical left Democrats and possible future political opponents, who have a strong and powerful vested interest in attacking me, much as they have done for the last 6 years.”

I was a bit surprised by this. I fully expected Trump to fight the release, but perhaps his attorneys have convinced him that fighting the DOJ request would be both fruitless and look bad. I will point out that Trump doesn’t have to merely encourage the court to release the documents. He has copies in his possession and could do so himself if he really wanted them made public.

A second breaking story is the report that the search was related to nuclear documents. The Washington Post reported on Thursday that “classified documents relating to nuclear weapons were among the items FBI agents sought in a search.” The Post cites “people familiar with the investigation” as its source for the report.

This raises a lot more questions than it answers.

There is a lot of speculation that The Former Guy was selling or attempting to sell these nuclear secrets to a foreign power. Personally, I think that gets way out in front of the story at this point. If and when we get to see the inventory of items seized by the FBI and if it isn’t heavily redacted, we may be able to infer from the list what sort of documents were found and whether they included national military secrets.

Trump responded to the story with another post on Truth Social, saying, “[The] nuclear weapons issue is a hoax” and again accusing the FBI of “planting information.” The accusation that the government planted evidence seems to me to be a tacit admission that the FBI found something that should not have been there, but we don’t know exactly what that was.

Assume for a moment that Donald Trump did have classified nuclear weapons documents at Mar-A-Lago. I can’t think of any legitimate reason why he would have taken these papers with him after leaving office, but tie that together with what else we know about the interactions between Trump and the federal government.

We know that Trump has been suspected of hoarding federal documents as far back as May 2021. The National Archives retrieved 15 boxes of unlawfully-retained material from Mar-A-Lago in January 2022, but that apparently was not all.

John Solomon first reported a subpoena received by Trump “two months” before this week’s search. Per Solomon, the subpoena was served prior to a meeting between DOJ officials and Trump on June 3 in which the federal agents picked up “a small number of documents compliant with the subpoena,” which requested “any remaining documents Trump possessed with any classification markings, even if they involved photos of foreign leaders, correspondence or mementos from his presidency.”

At that meeting, agents were given control of documents that were marked “top secret or higher” per a CNN report. The possession of those documents at that time would likely already constitute a violation of federal law, but the reporting implies that Trump retained documents with lower classification levels.

Trump pledged cooperation and a few days later, on June 8, the government sent a letter to Trump asking that the document room be further secured. A lock was then added to the room.

From the timeline, we can see a pattern of delay and deception. Trump stalled the return of the original documents for months before handing them over to the Archives. Even then, he didn’t turn over everything as evidenced by the return of more documents in June. It is not farfetched to believe that Trump still did not disclose everything even then.

That’s all we currently know until a month later when the FBI executed the search warrant on August 8, which of course raises the question of what changed. The Wall Street Journal and Newsweek both report that the shift came from an informant. The outlets report that the source identified the documents as well as their location in Mar-A-Lago.

This leads to two further questions. First, why would Donald Trump engage in such subterfuge? Why pretend to cooperate while secreting documents away and not being honest with federal investigators? I can only speculate here, but the past few years have demonstrated that lies to Trump are like water to a fish. They permeate his being. He lies even when it isn’t necessary or beneficial, but he will absolutely lie when he thinks he has something to gain.

The second question may be easier to answer: Who is the whistleblower?

There are basically three different types of people around Mar-A-Lago. There are the employees, people who work to staff the resort. There are the hangers-on. These are people who come to be near Trump for one reason or another. Finally, there are the Secret Service agents on Trump’s protective detail.

Of the three groups, it seems most likely that a law enforcement agent who stumbled onto illegal activity involving Trump would be most likely to report it. This is especially true if it isn’t just run-of-the-mill illegal activity like kickbacks, insider trading, or blackmail but illegal activity that threatened national security. Something like leaving important and classified documents lying around or spying.

It isn’t impossible that a Trump aide became aware of the importance of the documents and alerted the FBI, but it seems far more likely that the agents were tipped off by a Secret Service agent who recognized the material for what it was.

Shifting gears, some of my speculation yesterday has already been confirmed. The now-deceased suspect in the attack on the FBI office in Cincinnati has been linked to MAGA. Ricky Walter Shiffer was reportedly a Trump supporter who was in attendance at the Capitol on January 6 although he does not appear to have been charged with a crime from that day.

An account on Truth Social that appears to have belonged to “Ricky W. Shiffer, Jr.” posted threatening messages about “war” against the government. The account has since been deleted, but the last message read, “Well, I thought I had a way through bullet proof glass, and I didn’t. If you don’t hear from me, it is true I tried attacking the F.B.I., and it’ll mean either I was taken off the internet, the F.B.I. got me, or they sent the regular cops while.”

The reference to getting through the bulletproof glass may explain Shiffer’s nail gun.

That brings us pretty much up to date. It’s likely that the next big break in the story could be a federal judge ruling to release the search documents. That could come as early as this afternoon.

The facts are not all in, but we’ve come close to a full circle. Donald Trump was suspected of being compromised by the Russians back in 2016. Now, eight years later, the FBI finds a trove of stolen classified documents in his basement. It seems more and more likely that the intelligence community’s assessment all those years ago might not have been very far off the mark after all.

Donald Trump famously said, “I could stand in the middle of Fifth Avenue and shoot somebody, and I wouldn’t lose any voters.” So far, that boast has been largely correct, but we may be about to find out if the former president’s base will stick with him as faces credible evidence of nuclear espionage.