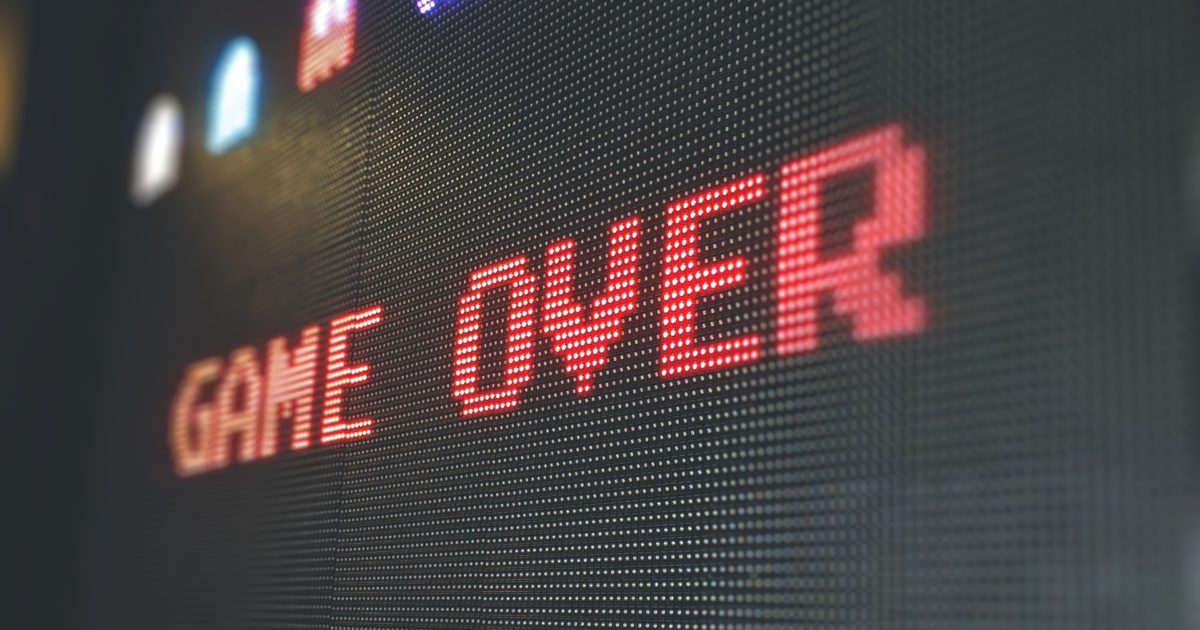 We are more than two weeks out from the election. The votes have been counted and in many cases recounted. The allegations of fraud have been investigated. The lawsuits are being settled. None of this has changed the fact that Joe Biden still leads in the contested states and the Electoral College.

We hear a lot of talk about the lawsuits that are being filed by the Trump campaign and its allies. This year’s election yielded a bumper crop of lawsuits. So many, in fact, that it is difficult to keep track of them. So, I went looking for a good source for updates as to what was happening with all the election litigation without all the spin. Here’s what I learned.

I usually steer clear of Wikipedia, but the site has the best roundup of election-related litigation of any source that I’ve seen. The site lists a total of 38 lawsuits across the country. Of these, 22 have already been dismissed, denied, or dropped. Another nine are ongoing and seven have been received the judge’s ruling.

Of all these cases, only one has been won by the Trump campaign in one of the states that are still considered to be contested. In that case, a suit against Secretary of the Commonwealth of Pennsylvania Kathy Boockvar, the judge held that Boockvar lacked the authority to prolong the deadline for voters to provide proof of identification. That ruling does not affect the outcome of the Pennsylvania election, however. Joe Biden currently leads the state by more than 80,000 votes, more than the margin of Donald Trump’s election victory across the three states that swung the Electoral College in 2016.

What about the rest of the lawsuits? Unfortunately for President Trump, the remaining undecided cases are also unlikely to change the outcome of the election. Although several of the remaining lawsuits are in states won by Biden and still contested by Trump, none allege widespread voter fraud and most, even if decided in Trump’s favor, would not overcome Biden’s lead. One exception is a Pennsylvania lawsuit that seeks to prohibit certification of the state’s election results, but the harsh truth is that outcome is a very long shot.

Earlier this week, there was bad news for the Trump campaign in two separate Pennsylvania lawsuits. Politico reports that the state supreme court ruled against Trump’s claim that election observers were not granted “meaningful access” to watch votes being counted.

In the other pending case in Pennsylvania, Rudy Giuliani admitted in court that “this is not a fraud case.” Per the Washington Post, Giuliani and the Trump campaign are arguing that the entire state’s results should be thrown out because some counties allowed voters to correct their ballots while others did not. The state has filed a motion to dismiss the case and the Trump campaign had until Wednesday afternoon to respond.

Other news from the states has also not been good for Trump’s claims of victory. In Georgia, Secretary of State Brad Raffensperger announced on Tuesday that an audit of the state’s voting machines had turned up no evidence of foul play. In the Georgia recount, some additional votes turned up in two counties, including a deep-red county soon to be represented by Marjorie Taylor Greene, but most counties were “spot dead-on” a state election official told CNN. Trump gained narrowly but Biden still leads the state by more than 13,000 votes.

The Dominion voting machines used in Georgia have been the subject of numerous conspiracy theories, but an independent audit of a random sample of Georgia’s voting machines turned up no evidence of manipulation. The Hill reported that the audit included precinct ballot scanners, ballot-marking devices, and central absentee ballot scanners.

In Wayne County, Michigan, election officials briefly deadlocked on a partisan basis over whether to certify the county results. The news prompted a tweet from one of Trump’s attorneys who said that “if the state board follows suit, the Republican state legislator [sic] will select the electors” and called it a “huge win” for the president.

But Trump’s win proved brief. Republicans in the state legislature told the Washington Post that they did not plan to intervene in the matter. The Republican canvassers in Wayne County ultimately agreed to certify the results in exchange for county officials requesting an audit of vote tallies by the secretary of state.

In Wisconsin, the Trump campaign has agreed to pay $3 million for recounts of two counties. The president has said that Milwaukee and Dane counties were the location of the “worst irregularities.” So far, no evidence has been presented to support these claims.

Further, on Tuesday, President Trump fired Chris Krebs, director of the Cybersecurity and Infrastructure Security Agency after Krebs repeatedly disputed the president’s claims of widespread election fraud. Krebs, who was appointed by Trump in November 2018, had called election conspiracy theories involving Hammer and Scorecard “nonsense” and a “hoax.”

So, where does that leave the Trump campaign? States are rapidly approaching deadlines to certify election results. Per Ballotpedia, barring court orders to the contrary, the certification deadlines for the contested states are as follows:

After the election results are certified, Joe Biden will officially become the president-elect and Donald Trump’s already narrow path toward a second term will tighten considerably. The president can still ask for recounts, but the chances of overcoming Biden leads in excess of 10,000 votes are nil. There are scattered instances of small-scale fraud but nothing has been proven to be of the magnitude required to overturn the result of even the closest states.

When the state results are certified, the electors will be officially selected. This year’s meeting of the Electoral College is on December 14. Even before that date, there is a “Safe Harbor” deadline on December 8 per the Congressional Research Service. On December 8, results are considered conclusive if state procedures to address contested results have been completed.

After the Electoral College selects the new president, the transition of power is automatic. The Twentieth Amendment states, “The terms of the President and Vice President shall end at noon on the 20th day of January… and the terms of their successors shall then begin.”

President Trump has shown no signs of being willing to concede and is not required to do so. After the electors cast their ballots for Joe Biden, Donald Trump will cease to be president on January 20 and Joe Biden will immediately succeed him. Mr. Trump’s protestations and allegations of fraud will have no bearing unless he can prove them in court. So far, he has shown no ability to do so.

It should also be noted that President Trump needs more than just a Hail Mary lawsuit in one state. Even Pennsylvania, the contested state with the most electoral votes, would not be enough to swing the election. Trump would need to flip at least three states to change the outcome of the election. That is not going to happen.

The Trump campaign is not going to prove widespread election fraud for the simple reason that it is not actually trying to show fraud in court. The fraud claims in social media seem to be more of a public relations tactic than a legal argument to be made in court. Republicans need to come to grips with the fact that Donald Trump did not win re-election and his loss was not due to rampant fraud.