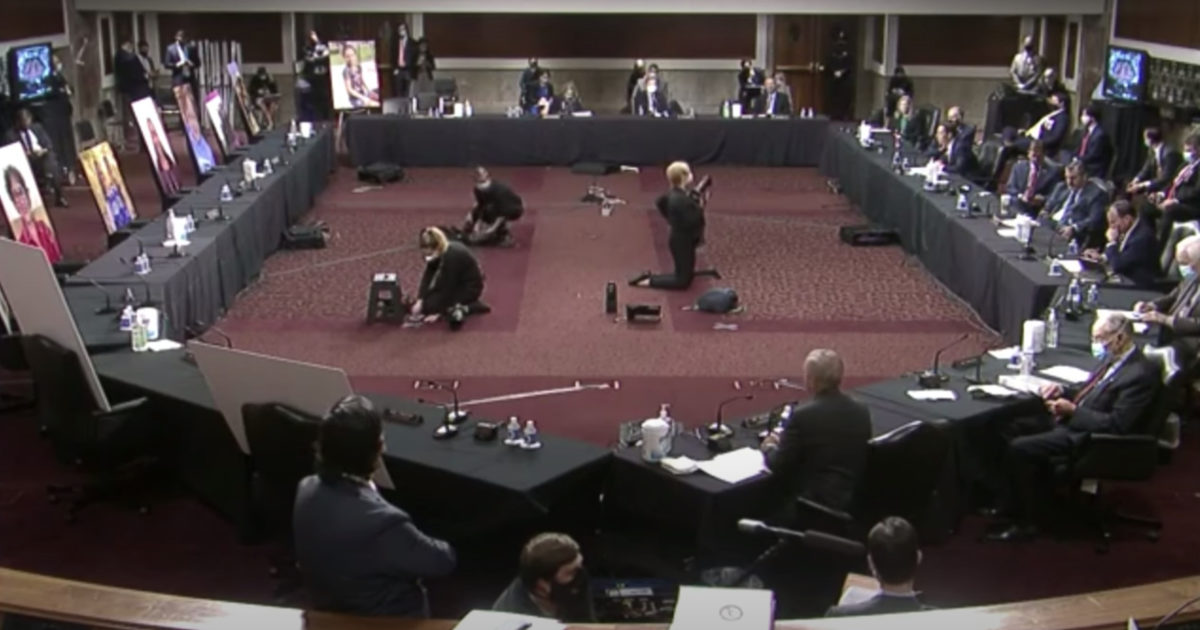 Though you wouldn’t know it if you watched the final presidential debate of 2020 Thursday night, one of the major closing issues in the campaign is the one over court packing.

After weeks of bizarre stonewalling over the fairly straightforward question whether he supports the far-left’s proposed plan to increase the number of justices on the Supreme Court should they gain power in the Senate and the White House, Joe Biden has announced his intent to create a “bipartisan commission” to study the issue. Or, to use the classic left-wing euphemism, “judicial reform.”

I understand the left’s frustration with the current state of the courts. Republicans behind the leadership of Mitch McConnell have confirmed a jaw-dropping number of federal judges. And due to one retirement and two deaths, they are on the cusp of confirming the third member of the U.S. Supreme Court in this one consequential presidential term.

The left never saw this presidency coming, remember. These were “supposed to be” Hillary’s picks. Whether or not Anthony Kennedy would have chosen to retire during a Clinton presidency is immaterial. He was a reliable vote for the left on matters of social policy. So whether it was him or Hillary’s replacement pick, they’d own that seat on the issues that matter most to them.

And then there’s the all-important trade-off. The two most “extreme” voices on either end of the ideological spectrum were replaced this term. Scalia, the court’s most conservative voice, and Ginsburg, the furthest left, both had their seats filled by this president. Scalia’s seat going to Gorsuch allowed conservatives to “hold serve.” But Ginsburg’s seat going to Amy Coney Barrett? That tips the balance. A president Hillary would have tipped it with Scalia’s replacement, and iced it with Ginsburg’s.

Lee is right. This may be a bed of nails the Democrat left is having to lay in right now when it comes to the judiciary. But it’s a bed of their own making, which is precisely why I’ll be surprised if this issue gains them any additional traction with voters heading into the election in two weeks.