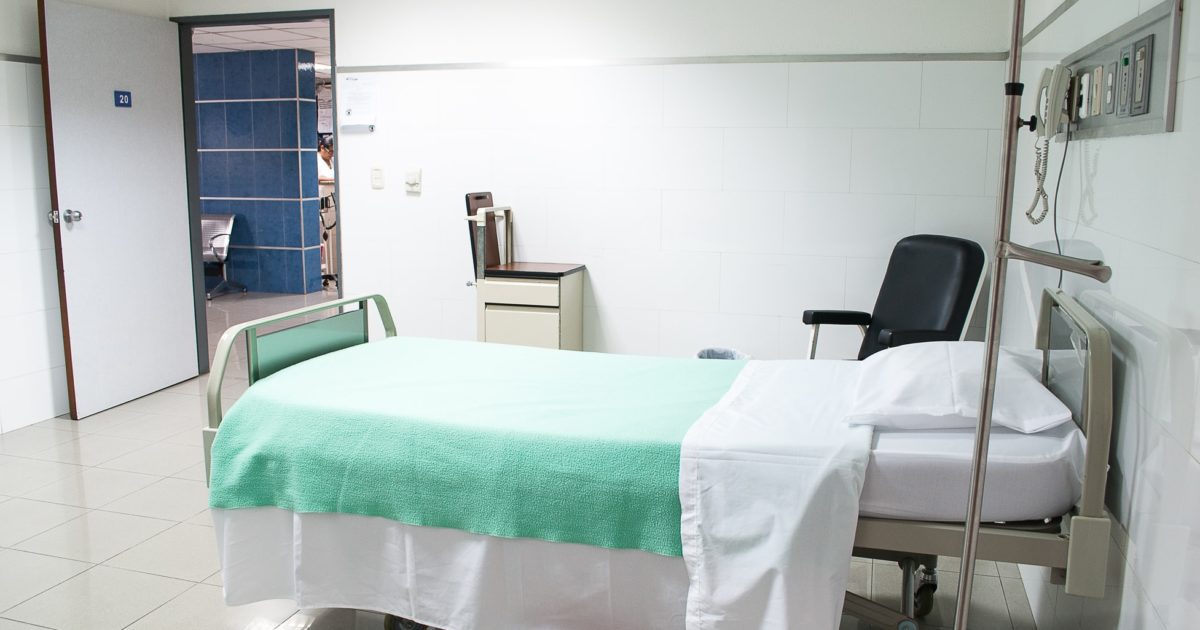 Buck Sexton on Tuesday highlighted the underreported story that foreign nationals are illegally crossing the U.S.-Mexico border to dial 911 and receive premier American treatment for covid-19.

CNN tried to use the story to advance their anti-wall narrative, but Buck pointed out that it actually proves the need for improved border controls.

“This has got to be a ‘we take care of people in this country first’ situation,” Buck demanded.

It is clearly unacceptable, especially at a time when “we’re being told that we’re gonna have hospitals overwhelmed any second,” Sexton urged.

He concluded that he doesn’t blame foreign citizens for trying to get the best care possible, saying he might do the same if the shoe were on the other foot. But still, the rule of law must be upheld.