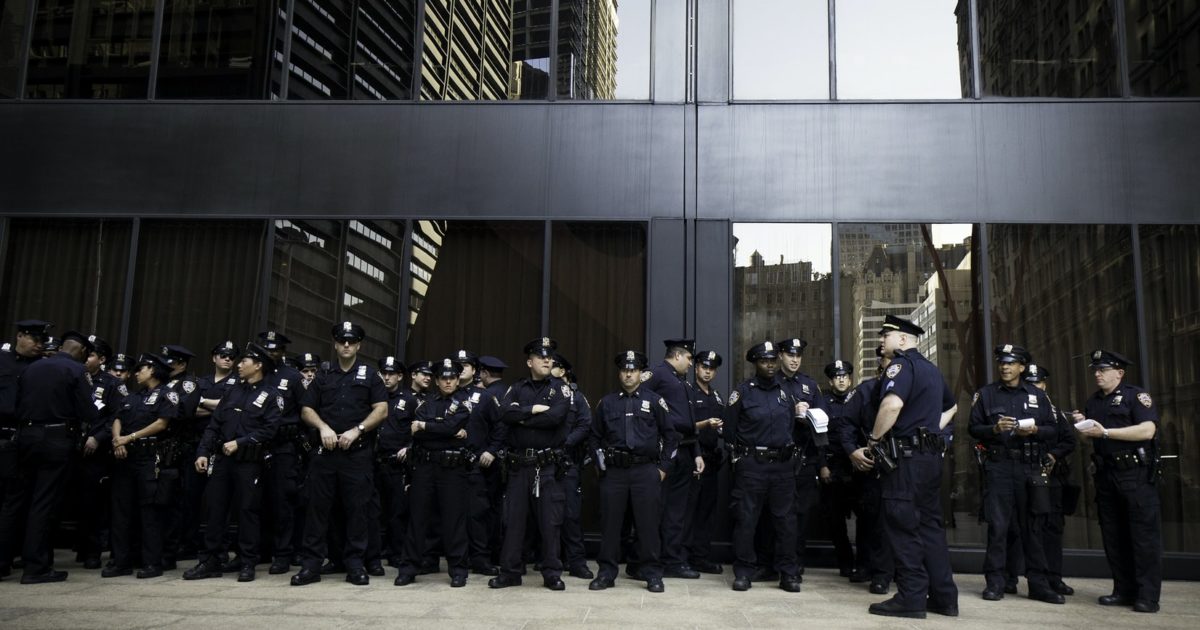 After accruing more than $40 million in overtime, LAPD has informed police officers that they will receive “comp time” instead of being paid.

Investigative reporter Bill Melugin provided all the details that he’s received from his contacts in the LAPD who say that “morale has never been this bad, they see it as rock bottom.”

Melugin told Dana that he is hearing that officers are considering a “blue flu” sick day to teach anti-cop bureaucrats and politicians a lesson, who are considering hiring “social workers” to de-escalate non-violent situations in Los Angeles.

“It looks like we’re going to have a very, very different police force in the coming months and years,” he cautioned.