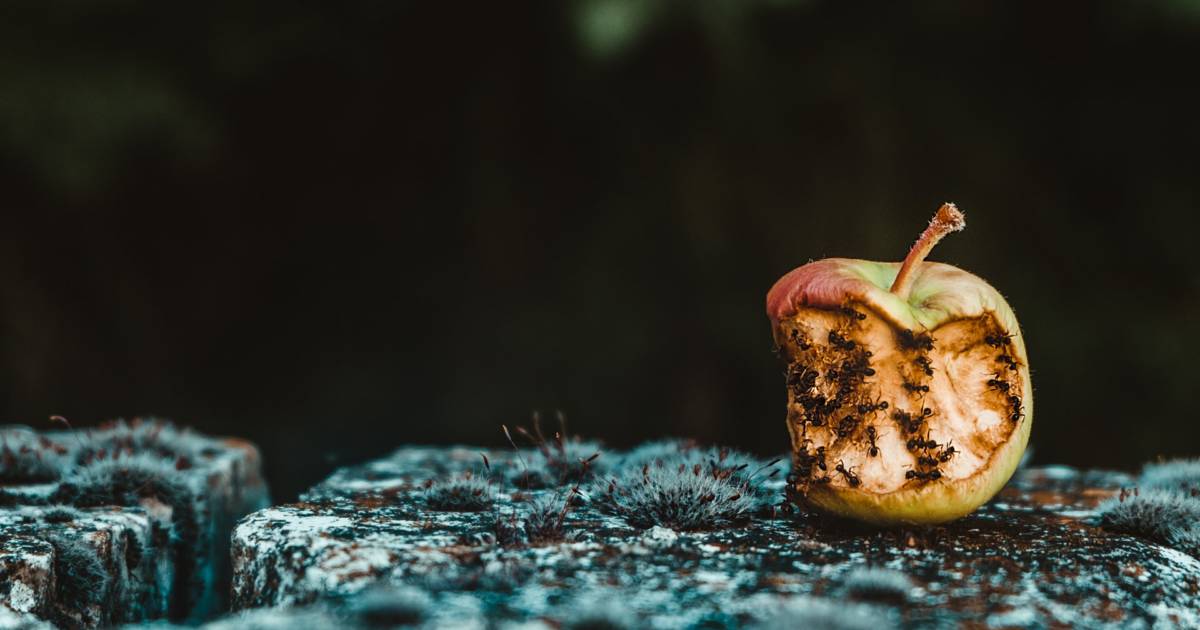 One of the big disappointments of the pandemic has been the church’s reaction. Actually, I should say the reaction of many churches and Christians because right now there doesn’t seem to be much unity within the American church.

Over the weekend, a video surfaced on Twitter that seems to show the worst of the modern church. Greg Locke, a Nashville pastor, prances around a tent meeting and screams at the crowd, “You will not wear masks in this church.”

“I’m telling you right now: Do not get vaccinated,” Locke yells.

This is not like any church I’ve ever attended nor does Locke’s sermon follow any scripture that I’m familiar with. The clip is more like a political rally than a church service, but he’s entitled to his opinions, even if they may be inappropriate to the pulpit.

But then Locke goes too far.

“Joe Biden’s days are numbered,” Locke yells as he does what resembles an ape walk around the dais. “I said they’re numbered. I told you to hold tight. I told you this election was fraudulent. We’ve got so much proof the only people that can deny it are crack-smoking, demon-possessed leftists.”

Now a lot of people could make that statement and it would still be a lie, but for Locke, it is worse than a simple untruth. That’s because Locke purports to be a man of God, a prophet. And the Bible takes a very dim view of false prophets. In fact, the Bible issues a great many warnings both about and to people who falsely claim to be prophets.

One such verse is Matthew 7:15 in which Jesus warns, “Beware of false prophets, who come to you in sheep’s clothing but inwardly are ravenous wolves,” adding “You will recognize them by their fruits.”

When we think of prophets, we normally think of the guys in the Old Testament who foretold the future and called down fire on prophets of false gods. In reality, there was more to it. I remember one of my pastors once explained that prophets would foretell the future, but they would also “forth-tell” the word of God. In other words, prophets had a pastoral role in peaching God’s will to their flock.

My personal belief is that God will hold pastors to a high standard (James 3:1). They have an important responsibility for the spiritual growth of their flock. If a pastor steers his flock in the wrong direction or abuses their trust, then there can be severe repercussions. Sometimes these repercussions are spiritual, but sometimes they may be physical or legal.

Granted, there are different interpretations of scripture. Some people believe that drinking alcohol is sinful. Others do not, and the Bible does not specifically say that it is. Likewise, modern Christians have doctrinal differences on issues like abortion, homosexuality, and even the role of government in aiding the poor and preserving the environment.

People of faith can see these issues differently because the Bible doesn’t address all of them explicitly. We can look at what the Bible does say and form opinions about topics that aren’t specifically addressed, but an opinion is just that, although sometimes opinions can go so far into left field that they become heresies or apostasies.

It’s a lot like divining how the Founding Fathers would regulate the internet based on Constitution that was written long before computers. We know what the Framers thought about free speech and commerce and we can apply those principles to the modern world, but how to do so is a matter of opinion.

But Locke went a step further than just forth-telling what he thinks the Bible teaches about vaccines and masks. He made a prophecy that “Joe Biden’s days are numbered” because there is proof that the election was fraudulent.

Now, everyone’s days are numbered, but Locke clearly does not mean that Joe Biden is mortal. That would be meaningless in the context of his sermon. Locke is preaching the QAnon belief that the days of Joe Biden’s Administration are numbered and will be up before January 20, 2025. Mike Lindell has claimed that Trump will be reinstated on August 13, but that date has already slipped several times.

So, what does the Bible say about that? Deuteronomy 18 tells us:

The prophet who presumes to speak a word in my name that I have not commanded him to speak, or who speaks in the name of other gods, that same prophet shall die.’ And if you say in your heart, ‘How may we know the word that the Lord has not spoken?’— when a prophet speaks in the name of the Lord, if the word does not come to pass or come true, that is a word that the Lord has not spoken; the prophet has spoken it presumptuously. You need not be afraid of him.

Now, I want to be clear: I am not advocating death for Greg Locke or anyone else. We don’t live under Mosaic law. God says, “Vengeance is mine; I will repay.” Locke won’t face a legal penalty if he’s wrong about Joe Biden’s days being numbered, but he may well face a spiritual trip to the woodshed.

Think about what Locke is doing here. First, he’s ordering his followers to put their health at risk by not taking precautions against a deadly disease. This is not biblical.

Where Jesus was known for healing, from the earliest days of the pandemic churches like Locke’s have become viral hotspots. Where the Apostle Luke was a physician, too many in today’s churches callously spread disease in their communities.

What would Jesus do? Christ said that the second most important commandment was to “love your neighbor as yourself.” This undoubtedly includes not making your neighbors sick (or dead) from a preventable virus.

In the past, Christians applied this commandment by aiding the sick at the risk of their own lives. Christians were pioneers of medicine and the creators of the first vaccines, men like Edward Jenner and Louis Pasteur, were Christians. In fact, many were driven to ease human suffering because of their belief in God and the Bible.

In Locke’s case, when he advises people to reject masks and vaccines, he is literally getting them killed. Vaccinated people can still get sick through “breakthrough infections,” particularly from the Delta strain that Locke calls “nonsense,” but increasingly it is the unvaccinated who are being hospitalized and dying from COVID-19.

Second, Locke is giving his listeners false hope for a political salvation that is not going to happen. Donald Trump is no longer president and he is not going to return to the White House.

In Locke’s rant, he uses the phrase, “Biblical stupidity” for “BS,” which is appropriate, because that’s exactly what he’s preaching.

The Christians who are expecting Trump’s triumphal re-entry into Washington, DC are making the same mistake that many Jews of the first century made. They are looking for a political and military messiah when God seems to have something different in mind.

I don’t presume to be a prophet who knows what God has planned for America, but I am concerned about the state of the church here. Political pastors like Locke are playing a large role in the decline of the American church. He may have his flock eating out of his hand, but most of the rest of the country sees him as a snake oil salesman.

The state of today’s churches reminds me of the lukewarm Laodicean church and Christ’s warning in Matthew 24 that even the elect may be led astray. I wouldn’t want to be one of the pastors who was responsible for misleading Christ’s church.

Is Greg Locke one of the false prophets? Apply the test of Deuteronomy 18 and judge him by his fruits.