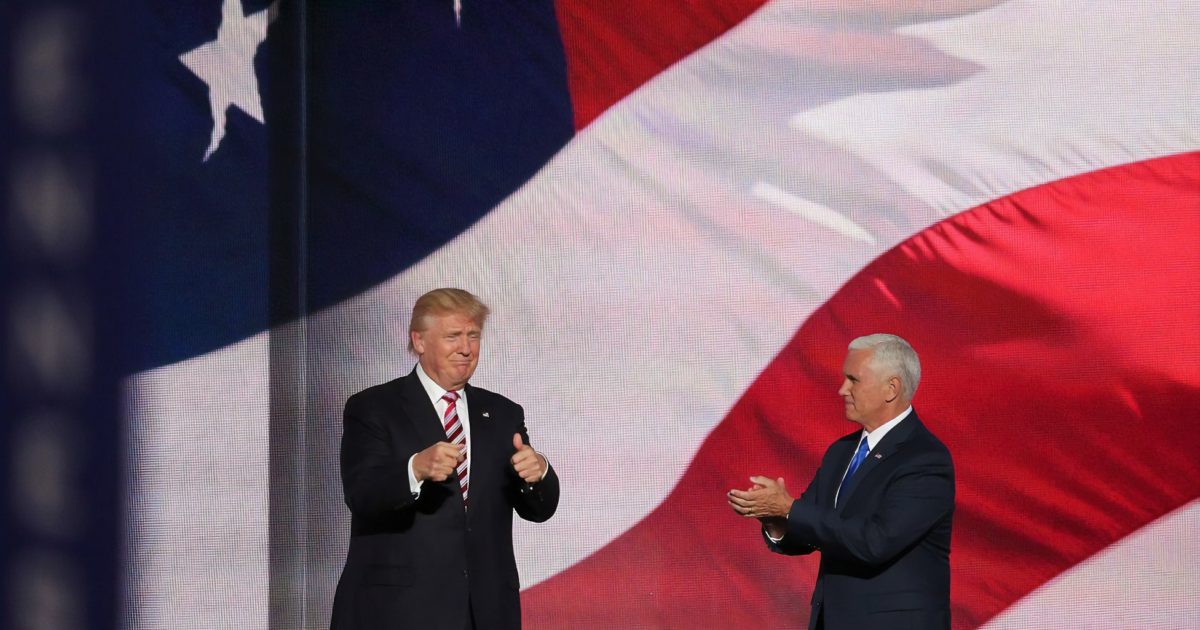 I did not vote for Donald Trump in 2016. I suspected he was something of a Trojan Horse, a crass New Yorker who would govern much like a hypothetical President Hillary Clinton would. I was right and wrong about Trump. He is a crass New Yorker who does not know when to hold his tongue, but he has been a better president than I expected. He has earned my vote, which I plan to cast next week on Election Day, and I believe he has earned a second term.

President Trump has surprised me in some pleasant ways, by which I mean his policies are similar to those most any Republican president would pursue. Some of his policies are superior to those of his GOP predecessors, particularly his foreign policy. To be sure, he, with the eager help of Congress, spends too much money. When you strip away all the noise, the protests, the hysterical media, and Trump’s infamous Twitter rants, Trump essentially governs in much the same way any GOP President would. Does anyone believe anyone else from the 2016 Republican field, save perhaps Rand Paul, would have buckled down on spending? To quote the final line of Hemingway’s ‘The Sun Also Rises,’ “Isn’t it pretty to think so?”

My 2016 assessment of Trump was half right. His policies are not all that radical, and his judges are similar to a slate of judges any GOP President might have selected. His makeover of the judiciary as well as the regulations he has slashed are both good surprises I could not have guessed we would see from candidate Trump in 2016. Two of his finer moments as president were his refusal to cave to the mob that came for Justice Kavanaugh and his decision to forge ahead with the nomination of Amy Coney Barrett. I am not certain these are decisions a more traditional GOP president would have made. When I envision other 2016 GOP hopefuls in Trump’s position, it is not difficult to imagine them pulling Kavanaugh’s name at the first whiff of trouble. It is not difficult to imagine them agreeing with the left and neglecting to fill the SCOTUS seat Barrett will soon occupy this close to an election. There have been times when President Trump quite frankly thrilled me. I say I was half right about him because, despite the victories, his behavior does sometimes make me cringe.

While Trump’s behavior is at times what can fairly be labeled radical, his policies are not radical. With a potential Biden/Harris Administration looming, it is crucial to distinguish between the ramifications of a president who at times behaves in an unorthodox manner and a president who behaves well on Twitter by sharing bland platitudes but plans to pursue a destructive agenda at home and abroad.

What would be radical about a potential Joe Biden presidency? Biden’s surrogates have been working hard to sell Biden as the return-to-normalcy guy. Make no mistake about it: Electing Joe Biden would be a radical move for several reasons.

Biden is a radical not because he rants on Twitter when he is angry or taunts the media or has juvenile nicknames for his political opponents; Biden is radical because his policy proposals are radical, his running mate is radical, and his party is radical.

I will vote for President Trump next week. In the last four years I’ve watched not only Trump but the Left, a Left whose leftward lurch has been remarkable and alarming. I’ve watched the increasingly partisan media, the majority of which is now nothing more than an arm of the Democratic Party; they turn their heads and pretend it is normal and acceptable that a man seeking the office of president of the United States routinely sits at home all day interacting with no voters and taking no questions. Given the options with which I am presented, I believe voting for Trump is the best thing I can do for my family, my oil-dependent state of Louisiana, and the Republic I hope and pray survives and thrives.

The First TV contributor network is a place for vibrant thought and ideas. Opinions expressed here do not necessarily reflect those of The First or The First TV. We want to foster dialogue, create conversation, and debate ideas. See something you like or don’t like? Reach out to the author on Twitter @ajzeigler or to us at ideas@thefirsttv.com.