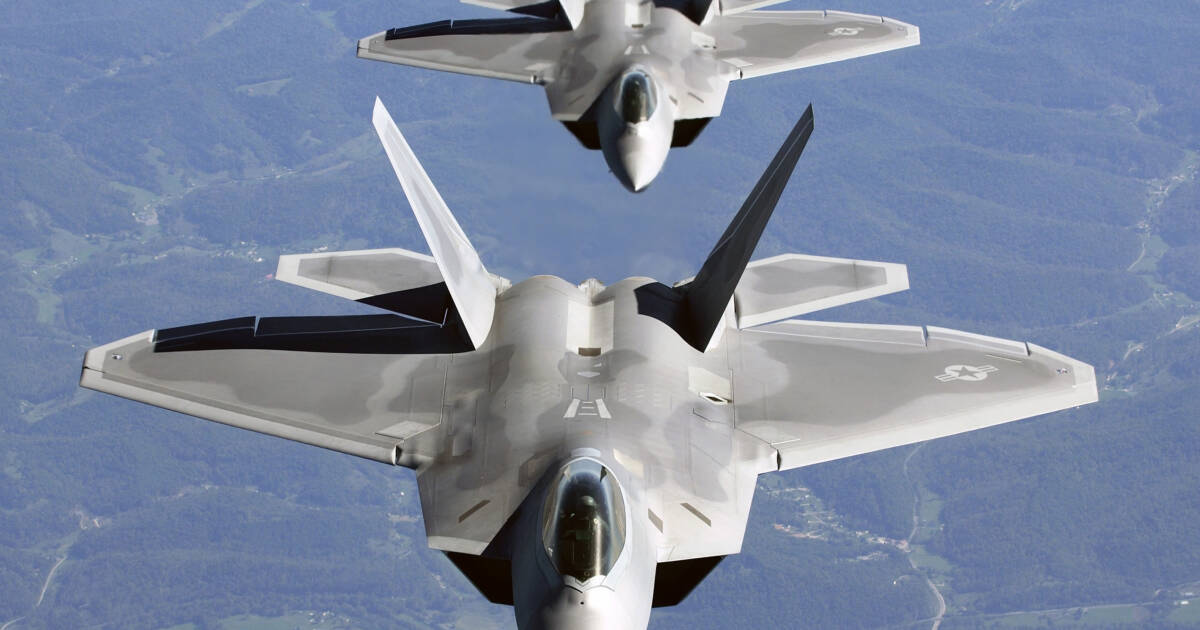 Like everyone else, I’ve been watching the situation in Ukraine closely over the past week. Even though the valiant Ukrainian defenders are putting up a heckuva fight against the invading Russians, unless Vladimir Putin decides to pack up his army and go home, the war is probably only going to end one way.

The Russian army has historically relied on its superior numbers to crush opposing armies and my guess is that this is how the Ukraine war will play out as well. Think back to WWII when the Germans had superior training and, for much of the war at least, superior equipment. But the Red Army had an endless supply of humanity. So many, in fact, that they were rumored to have marched penal battalions through minefields to clear them.

Today, Vladimir Putin’s supply of soldiers is not endless, but it is much deeper than that of Ukraine. The Russian army can expect to be reinforced and have its losses replaced. The Ukrainian army has only as many replacements as there are Ukrainians.

Adding to the imbalance is the Russian air force. Even though Russia has not been able to gain air supremacy, air attacks on Ukrainian cities are destroying the country’s infrastructure and are increasingly being used against civilians. Ukraine’s government has asked for NATO to establish a no-fly zone over the country to even the odds.

There is also the real possibility that without control of the air, Ukraine will eventually lose the war of attrition. I can see only a limited number of other possibilities. For instance, the Russian economy might collapse and lead to either a popular uprising or a coup against Putin. Either possibility might lead to Russia giving up the invasion. The only other real possibility is that US or NATO intervention would even the odds and make victory impossible for the Russians.

The longer NATO waits to intervene, the bigger the intervention would have to be. Where a no-fly zone might be decisive now, if the allies do nothing until Ukraine’s army is on the brink of destruction, NATO armies would need to put boots and tanks on the ground to roll back the Russian advance.

The rub is that a no-fly zone would pit NATO fighter jets against Russian planes unless the invaders ceded the skies to NATO. That doesn’t seem likely.

It could also lead to other escalations. If the Russians don’t accept their loss of airpower over Ukraine, the next logical step would be to attack the bases that the NATO fighters operate from. Since these planes would probably stage from NATO bases, there is a possibility that the Russians could launch airstrikes against NATO countries. At that point, Article 5 could be invoked and we would find ourselves in a full-scale war with Russia.

Is Vladimir Putin crazy enough to attack NATO airbases? Well, he did just invade a country that is a close ally of NATO countries.

The bottom line is that Putin doesn’t believe that NATO will fight. Since he took control of Russia, Putin has invaded Chechnya, Georgia, and Crimea. He has also launched numerous cyberattacks on Ukraine and other countries as well as meddling in the US election. Until now, he has paid very little in the way of a price for his actions and for the most part, got what he wanted.

The blame for that goes to a succession of US presidents as well as other world leaders. Bill Clinton, George W. Bush, Barack Obama, and Donald Trump all failed to halt Russian aggression. Trump even reportedly planned to pull the US out of NATO, and Germany blamed The Former Guy’s antipathy to allies and affinity for isolation for pushing them towards Russia and China.

So now we have arrived at the point of Vladimir Putin’s largest gamble yet. The Russian leader believes that he can conquer Ukraine and annex the country into his neo-Russian empire. He doesn’t believe that anyone will stop him.

What happens if Russia does take the whole country? The fighting won’t stop. Russia might gobble Ukraine, but it would take a while to digest. The fighting spirit of individual Ukrainians leads me to believe that they would keep fighting even without a government or an army. Ukraine might well become a European Afghanistan.

Beyond Ukraine, if Putin really wants to rebuild the Russian empire, there are other targets. The NATO countries of Lithuania, Latvia, and Estonia sit exposed on a salient with Russia and Belarus on one side and the Baltic on the other. These Baltic states are much smaller and easier to digest than Ukraine.

Likewise, Finland, which also shares a border with Russia, and Sweden are on Europe’s northern flank and are not currently NATO members. They have expressed interest in joining the club since the Ukraine invasion started, a possibility that drew a warning of “serious military-political consequences” from Russia.

In the Budapest Memorandum of 1994, the US, along with Russia and the UK, agreed to “provide assistance” if Ukraine was attacked. That vague wording provides a lot of wiggle room, but the specific language of the North Atlantic Treaty requires the US to come to the assistance of a NATO member that is attacked. That treaty holds the force of law. If Putin attacks a NATO ally, the US is going to war.

If it’s likely that we will have to fight Russia in the next few years, there is a case to be made that we should do it now. Putin’s army seems riddled with incompetence, corruption, and ill-trained and poorly-motivated soldiers. If he is allowed to annex Ukraine and rebuild to gobble up another country, those mistakes will likely be corrected before he strikes again. If the allies had confronted Hitler in 1938, before the Wehrmacht had honed its blitzkrieg skills, millions of lives might have been saved by the shorter war.

After the crisis fades, sanctions may be removed and other European countries may go back to their carefree ways. Another isolationist administration, whether Trump or someone else, might withdraw American soldiers and fracture the alliance.

Right now, NATO holds the edge. That might not be the case in another decade or two.

There is no guarantee that Putin won’t go nuclear if the war continues to go poorly for Russia even with direct intervention by NATO. After all, the world’s economic warfare against Russia and aid to Ukraine will be what made Russia’s defeat possible.

The problem with standing aside is that the nuclear threat is not going away. If the world does nothing now because of the possibility of a nuclear confrontation, we increase the chances that we will be placed in the same situation again. That may be when Putin tries to take Poland or the Baltic states. It may be when China tries to take Taiwan. It may be when a nuclear Iran decides to conquer the Persian Gulf or North Korea decides to go south.

We have entered the era of nuclear blackmail and how we handle Putin will help to determine whether we face a similar situation in the next few years. If the world pushes back strongly enough against Putin – and especially if Russia loses the war – it will go a long way towards protecting other vulnerable countries.

If nuclear blackmail becomes commonplace, sooner or later someone is going to push the button. The best way to avoid that possibility is to stand up to Putin and Russia now.

The West has been left with a series of bad options. We can either let a free country be overrun and be complicit in the accompanying bloodbath or we can oppose Putin and risk a nuclear war. If we allow him to take Ukraine, there is every reason to believe that he will be back to gobble up another country in a few years. If that country is a NATO country, we will once again face the prospect of nuclear blackmail but with the legal imperative to respond. Once again, there will be a decision about whether to risk nuclear annihilation, and if NATO doesn’t resist an attack on its members it has no reason to exist.

NATO is faced with a no-win situation, but so is Vladimir Putin. If Putin loses the war, he likely loses his country and maybe his life. If he wins, he commits his country to a bloody quagmire.

That may be Europe’s salvation. We can hope that Russia will be unable to cause trouble elsewhere if its armies are occupied trying to keep a lid on Ukraine. This is especially true given Russia’s extremely low birth rates that will make growing new armies very difficult in coming decades.

But while NATO is tied down confronting Russia, other countries, such as China, will be tempted to follow the Putin Plan.