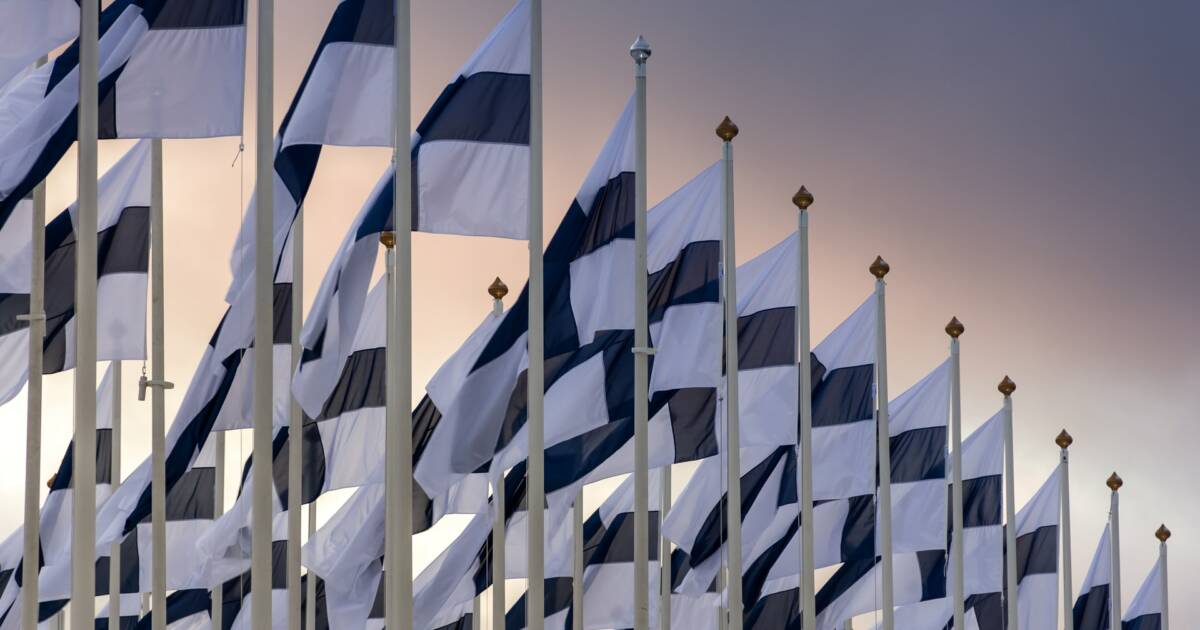 One of Vladimir Putin’s stated reasons for invading Ukraine was that the nation bordering Russia was getting too close to the West. Ukraine had submitted an application to join NATO and Russia viewed this as a threat.

There is a problem with this rationalization, however. There were already several members of NATO that came from the former Soviet bloc. Three of these countries shared borders directly with Russia. Estonia, Latvia, and Lithuania all joined the alliance nearly two decades ago in 2004. Shockingly, in that time, NATO has never launched an invasion of Russia.

If stopping future growth of NATO on Russia’s borders was Putin’s aim, his “genius” plan seems to have backfired terribly. Not only is the war in Ukraine going about as well for Russia as Will Smith’s campaign to host next year’s Academy Awards, but Russia’s aggression and brutality are pushing other nonaligned nations to consider joining NATO as well.

In particular, Finland and Sweden are strongly considering NATO membership. Of these, Finland, which shares a long border with Russia, is probably Putin’s greater concern.

The irony is that Finland wouldn’t be considering NATO without Putin’s invasion of Ukraine. Even though the Finns and the Russians fought a bloody war less than a hundred years ago, there was no push to join NATO until Russian tanks rolled across the Ukrainian border. Most of the rest of the world has forgotten the Russo-Finnish “Winter War,” which was overshadowed by WWII, but I guarantee the Finns remember.

Now Finnish Prime Minister Sanna Marin is saying that the country will likely decide “within weeks not within months” whether to join the alliance. Reuters reports that public sentiment in Finland is running strongly in favor of joining NATO by a 68-12 percent margin.

With much of his army tied down in Ukraine (or in ruins), there isn’t a whole lot that Vladimir Putin can do to stop Finland. At least not using conventional weapons. But Russia has threatened to use the nuclear option in a limited way.

Dmitry Medvedev, deputy chairman of Russia’s Security Council, warned that Russia would deploy nuclear weapons and hypersonic missiles to the Baltic in response to the expansion of NATO. Reuters, however, pointed out that Russia had already deployed Iskander short-range ballistic missiles (called SS-26 Stone by NATO) that are capable of carrying nuclear warheads to Kaliningrad.

Kaliningrad is an interesting case. The region is an island of Russian territory on the Baltic sandwiched between Poland and Lithuania. The city was formerly the German city of Königsberg but was ceded to the Soviets after WWII. After the breakup of the Soviet Union, the Kaliningrad oblast remained part of that Russian Federation and contains Russia’s only port that is ice-free year round. Even though it is physically separated from the rest of Russia by independent countries, to say Kaliningrad is both strategically and economically important to Russia is an understatement.

The question is whether NATO will accede to Putin’s nuclear blackmail. If Finland and Sweden are not allowed to join the alliance, there may one day be a reprise of the Winter War. On the other hand, if the Nordic countries join NATO then the risk of nuclear war ticks up a notch.

As I wrote a few weeks ago, Vladimir Putin has managed to isolate himself in a losing situation. A cornered Putin with his finger on the nuclear trigger is a very dangerous Putin.

Still, NATO cannot allow the rogue tyrant to dictate terms to the rest of the world. Finland, Sweden, Georgia, and post-war Ukraine should all be allowed to join the alliance, not because the West wants to destroy Russia, but because Russia has a long (and recent) history of raping and pillaging its neighbors.

As to the question of nuclear weapons and hypersonic missiles, that is a problem that we are going to face regardless of whether NATO expands. We need to crank up our own weapons programs and start looking seriously at ways to defend against such attacks. Easier said than done, I know.

The West worries about escalating the conflict, but Vladimir Putin is the one who keeps ratcheting up the tensions and raising the stakes. It’s time to call his bluff.