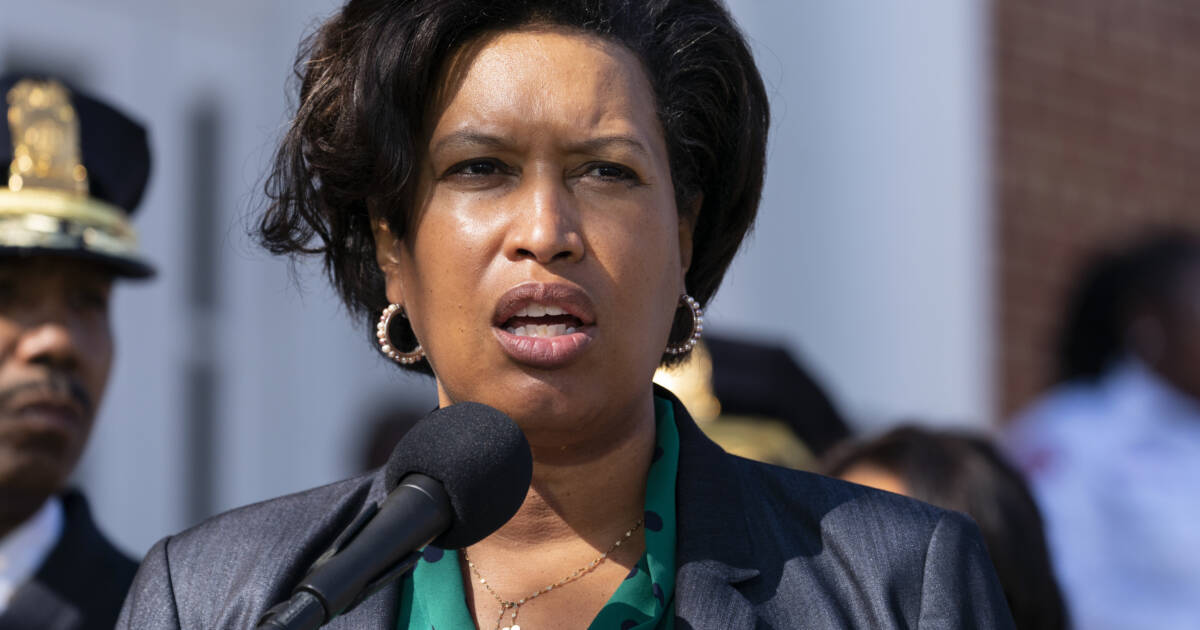 D.C. Mayor Muriel Bowser’s request for assistance with her migrant border bus problem has once again been denied by the Pentagon; dedicating National Guard resources to Bowser’s bus problem may lead to  ‘diminished readiness,’ the Pentagon says.

“The DCNG has no specific experience in or training for this kind of mission or unique skills for providing facility management, feeding, sanitation or ground support,” Defense Department executive secretary Kelly Bulliner Holly wrote in the letter, which was reviewed by Fox News.

“Approval of this request would also result in a substantial readiness impact to the DCNG,” Holly continued. “Devoting the personnel or the facility for such an extended mission would force the cancellation or disruption of military training.”

“We struggle with a broken immigration system in our country, and we know that cities alone cannot fix it,” Bowser tweeted. “We will continue working with federal partners and local NGOs on the best way to set up systems that allow us to manage an ongoing humanitarian crisis.”

“Before we began busing migrants to New York, it was just Texas and Arizona that bore the brunt of all the chaos and problems that come with it,” Abbott said Friday. “Now, the rest of America can understand exactly what is going on.”