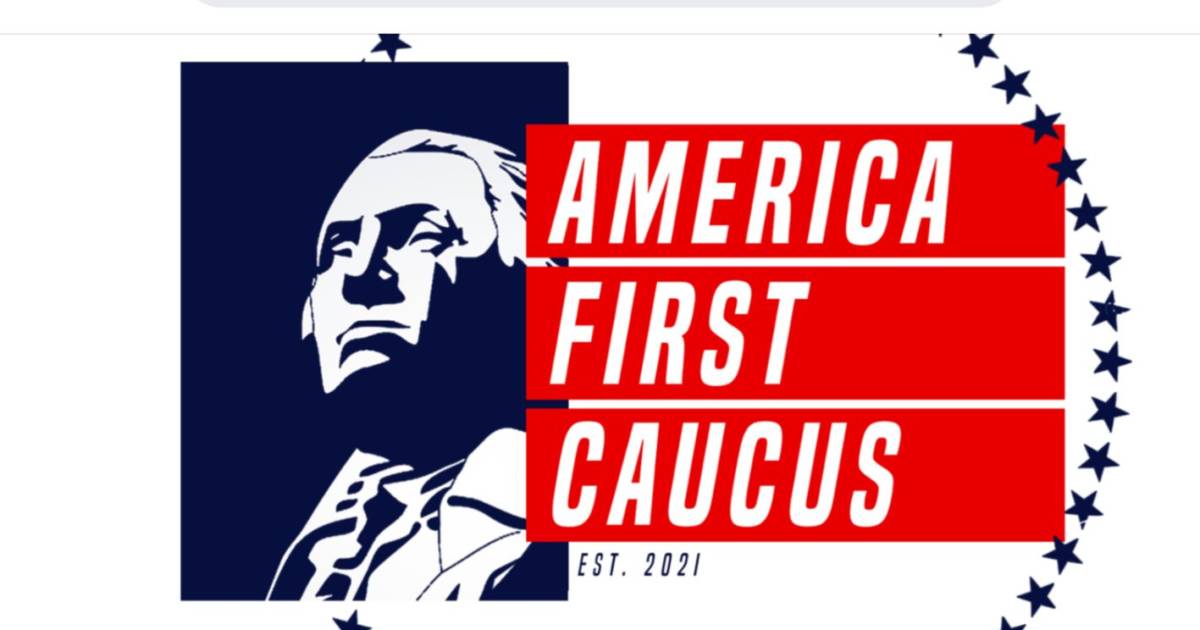 I’ve long been concerned about the Republican Party’s ability to attract minority voters. This week, a new Republican caucus emerged that is not going to make that task any easier.

Rep. Marjorie Taylor Greene (Q-Ga.) seems to be the driving force behind a new America First Caucus. A platform document circulating on the internet that promotes the group says that the caucus will “follow in President Trump’s footsteps, and potentially step on some toes and sacrifice sacred cows for the good of the American nation.” You can read the full document, which appears to be genuine but may not have been intended for public release, on Punchbowl News.

The quotes that got the most attention from the media were where the platform advocated “uniquely Anglo-Saxon political traditions” and support for infrastructure “that reflects the architectural, engineering and aesthetic value that befits the progeny of European architecture.”

If there is any doubt about the aims of the caucus, the platform calls for new limits on legal immigration, saying, “America’s legal immigration system should be curtailed to those that can contribute not only economically, but have demonstrated respect for this nation’s culture and rule of law.” This is a very subjective standard, especially since crossing the border illegally to ask for asylum is in fact a form of legal immigration. If that sounds self-contradictory then you understand why the US needs to reform its immigration laws.

While the platform doesn’t go so far as to say that only “Anglo-Saxons” will be welcomed into either the caucus or the Republican Party, it is unquestionably a racial dog whistle. Actually, that’s not accurate. Dog whistles are veiled, suggestive statements while this one uses explicitly racial and ethnic terms.

And what is an “Anglo-Saxon” anyway? Britannica defines the group as “Germanic peoples who, from the 5th century CE to the time of the Norman Conquest (1066), inhabited and ruled territories that are today part of England and Wales.” In other words, “Anglo-Saxon” denotes a narrowly defined geographical ethnicity that represents about half of the United Kingdom. Apparently, Scots and Irish need not apply, much less Greeks, whose ancient philosophers and experiments in democracy inspired our own founders.

Meanwhile, Democrats kept about 89 percent of the black vote and have seen their share of Latinos and Asians increase by about 10 percentage points over the same period. The Democrats are getting a larger share of a growing pie when it comes to minority voters.

Mitt Romney’s loss in 2012 prompted soul-searching and a post-mortem by Republicans. The report recommended increased outreach and sensitivity to minority groups, but Republican voters decided to take the opposite tack in 2016. The move worked against the worst mainstream party candidate in US presidential history but failed against a more traditional politician in 2020. The AFC platform doubles down on that wrong turn.

Make no mistake. The AFC platform is not a conservative document even if the racist parts are omitted (and they are racist by definition). Among the other planks are:

A good motto for the caucus might be, “Come for the white nationalism and isolationism, stay for the expansion of government!”

In addition to Marjorie Taylor Greene, who is already backpedaling from the platform, the caucus has drawn the support of the rapidly imploding Matt Gaetz (R-Fla.) as well as Louis Gohmert (R-Texas) and Paul Gosar (R-Ariz.).

The America First Caucus serves to illustrate how divided the Republican Party continues to be. It also underscores how ethnocentric and anti-conservative one of those Republican factions is.

The America First wing of the GOP may be large enough to control the party, but, if so, it will be the big fish in a rapidly draining pond. Many Republicans have already been turned off by the party’s reaction to the 2020 election and the subsequent insurrection. If the party veers toward even more blatant white nationalism, it will no doubt scare off even more people. And it won’t be just minority voters who are part of the exodus from the GOP.