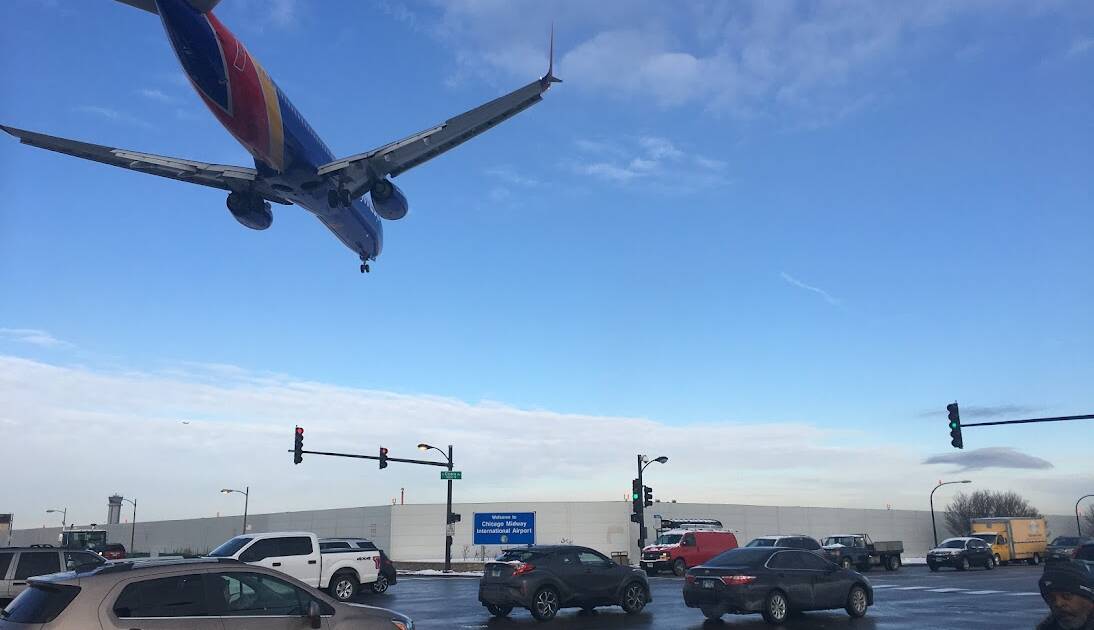 Over the past couple of years, one of the big conspiracy theories going around was about 5G technology. Among the other conspiracy theories that 2020 spawned was the idea that the COVID-19 pandemic was caused by the introduction of 5G cellular technology. Conspiracy theorists often point to tenuously-linked news stories to claim that their theoretical plots were true after all, so it may be that some believe that they were right after all based on the emerging 5G aviation controversy.

That isn’t the case, by the way. The controversy regarding 5G and the aviation world dates back at least to November 2021 when the FAA released a special airworthiness bulletin that explained that the Radio Technical Committee for Aeronautics (RTCA) had recently published a report that determined that 5G could interfere with radio altimeters in aircraft. Note that this has nothing to do with COVID-19 and that viruses cannot be transmitted by radio waves. Rather, it is a much more mundane question of radio interference.

Our story begins in March 2018 when Congress directed the FCC to investigate selling frequencies in the 3.7-4.2 GHz range to commercial wireless companies. This auction was completed in February 2021 even though the RTCA report was released in October 2020 and called for more investigation. The report found “a major risk that 5G telecommunications systems in the 3.7–3.98 GHz band will cause harmful interference to radar altimeters on all types of civil aircraft” possibly leading to “catastrophic failures leading to multiple fatalities, in the absence of appropriate mitigations.”

The report further explains that radar altimeters operate in the 4.2–4.4 GHz band, which is next door to the 5G frequency bands. Because radar altimeters use very sensitive receivers, there is potential for bleedover from the 5G bands that could interfere with their operations and, as the RTCA euphemistically put it, “negatively impact their performance.”

Let me back up a bit and explain what radar altimeters do. For most phases of flight, aircraft use barometric altimeters. These are the instruments on the cockpit panel that show the aircraft’s altitude and what level they are flying at. Barometric altimeters are typically calibrated to a local atmospheric pressure setting and read the altitude above mean sea level (MSL) rather than the height above ground level (AGL).

Radar altimeters fill this gap. They are essentially a downward-looking radar that bounces a signal off the ground. This shows the pilot his height AGL on a different cockpit display.

Radar altimeters are only active at low altitudes (usually below 2,500 feet) and are not installed in most light aircraft. Instead, they are part of the more extensive avionics package in airliners and corporate jets that fly in weather conditions that include low ceilings and visibility.

Radar altimeters aren’t typically required on an average day. The rub is that when you do need a radar altimeter, it’s a pretty bad day and it needs to be accurate. Radar altimeters are required for the category II and III approaches that allow airliners to get you to your destination even when the cloud ceiling is as low as 50-100 feet AGL. When operating this close to the ground, it is vital to have accurate information about ground clearance.

The rollout of 5G in the US follows that of Europe in 2019 where there was no conflict between radar altimeters and the communications transmissions. However, there is an important difference in that European 5G uses a different set of frequencies that do not abut the frequencies set aside for aviation use. The spacing between 5G and aviation frequencies in Europe prevents the possibility of bleedover.

In response to the problem, the FAA issued an airworthiness directive in December that would require aircraft operators to require “revising the limitations section of the existing airplane/aircraft flight manual (AFM) to incorporate limitations prohibiting certain operations requiring radio altimeter data when in the presence of 5G C-Band interference as identified by Notices to Air Missions (NOTAMs).” In other words, the rules for operating the aircraft will become more restrictive and limit the ability to engage in operations requiring a radar altimeter when the FAA issues warnings about 5G interference. At this point, it isn’t clear how long it will be before the AD takes full effect, but the FAA recently issued 1,400 5G NOTAMS. (And if anything could annoy pilots, it would be thousands of new NOTAMs. The NOTAM system is already unwieldy and in need of reform, but that’s another story.)

The airlines are saying that the new technology is dangerous and could cause disruptions and canceled flights. This could be especially true when the weather is at its worst and flight delays and cancellations are already adding up. A number of foreign carriers have already canceled some flights to the US out of concern.

As part of a short-term solution, AT&T and Verizon have agreed to limit the rollout of 5G near certain airports where the low-approach technology is frequently needed. The list of affected airports includes many airline hubs and major destinations. The upside here is that 5G phones will still work in areas where 5G is not available, they just might be a little slower or less clear, but airport wi-fi can be used to supplement 4G signals. It isn’t clear how long the development pause will last.

A more long-term solution is more extensive testing on radar altimeters to ensure that they are adequately protected from interference. CNN reported the FAA has already cleared two radar altimeter models that are used on about 45 percent of the US airline fleet. New radar altimeters can be designed with 5G protections in mind, but the cost of retrofitting the fleet would likely be prohibitive and take years to accomplish. The older models would probably be phased out slowly.

My opinion is that the threat from 5G is real under certain circumstances, but it is being overblown. In most operations, radar altimeters just aren’t that important, but on the days when airline flights are already delayed and the operation is being strained, the availability of radar altimeters can keep operations from completely shutting down.

I’m old enough to remember a similar kerfuffle about a decade ago. It wasn’t until 2013 that the FAA allowed airline passengers to keep their personal electronic devices on during takeoff and landing. By that point, I had “forgotten” to turn my phone off on many flights and had actually heard interference on communications radios several times that apparently came from mobile phones. I’ve never noticed a similar problem with radar altimeters, but then again, it’s not likely that I would since these problems could be very insidious and not as easily detected as static on a radio. And that’s the core of the problem.

In the end, this seems like a problem that could have been avoided by more stringent investigation of the 5G interference issue before allowing the frequency auction to take place. While some have argued that the pandemic is an example of the government being overly cautious, the 5G problem seems to be the opposite.

The choice between phone service and aviation safety is a difficult one to make, especially when billions of dollars are on the line for both sides. The choice would have been a lot easier if difficult decisions had been made years ago rather than on the eve of the 5G implementation.