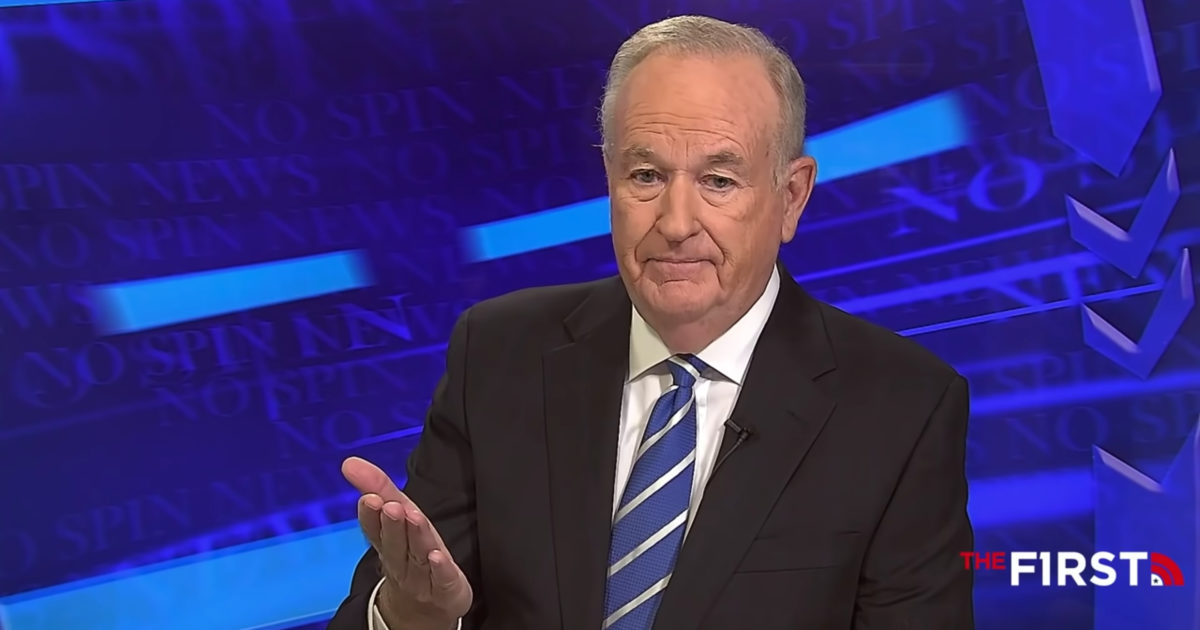 A sense of normalcy will return to the United States around May thanks to the Trump Administration and Operation Warpspeed, said Bill O’Reilly recently.

He broke down the timeline of the president’s decisive action which debunks the “absolute lies” repeated by “the corrupt media.”

“So you cannot say that Donald Trump hasn’t taken this seriously, that he was not on the job…”