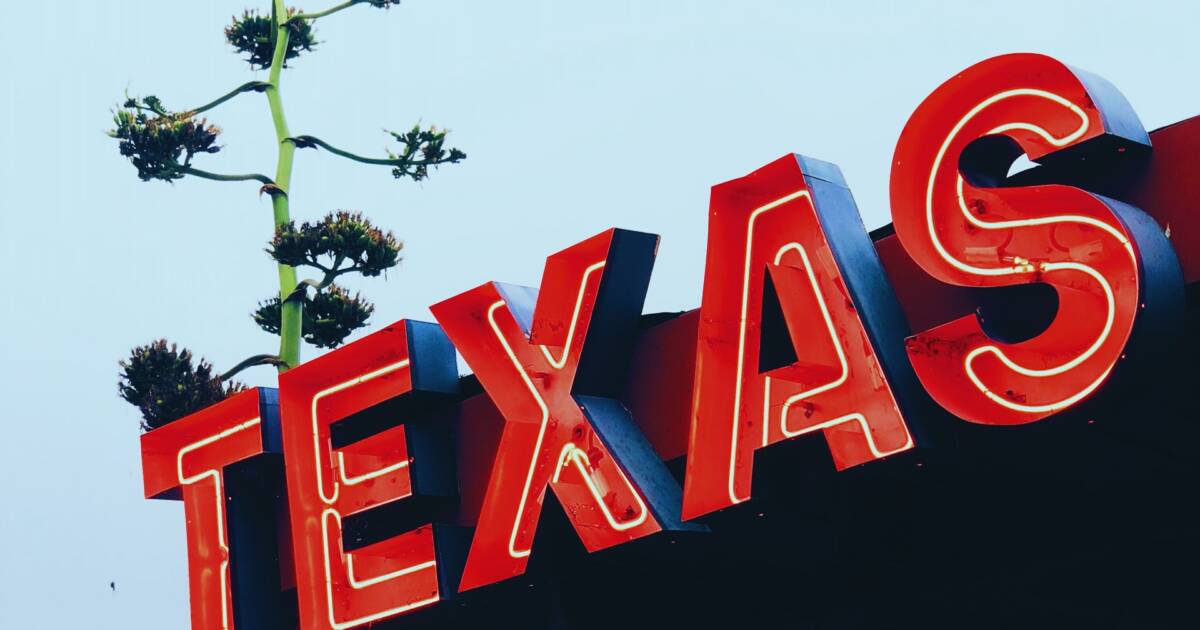 On Wednesday, Texas became the latest red state to push the bounds of anti-abortion legislation. Following a host of other states, particularly in the South, Texas passed a fetal heartbeat bill. While the Texas law goes further than those of other states, the real interesting aspect of the Lone Star legal situation is that the Supreme Court declined to block the new law from taking effect.

A fetal heartbeat law blocks abortion in most instances if the baby’s heartbeat can be detected. In practical terms, this means that abortion is illegal after about six weeks into the pregnancy. The new Texas law contains an exception for medical emergencies but not for cases of rape or incest.

The Texas law also contains something new, a civil liability clause. In Texas, “any person” except government employees now has standing to file a lawsuit against “any person” who performs an illegal abortion or “knowingly engages in conduct that aids or abets the performance or inducement of an abortion, including paying for or reimbursing the costs of an abortion through insurance or otherwise.” People can even sue if they believe someone “intends to engage” in prohibited conduct. The law awards $10,000 in statutory damages for a successful suit in addition to costs and attorney fees.

Passing heartbeat bills is not new. At least 13 states have passed similar laws, but what usually happens is that they are immediately blocked by the courts. That did not happen this time.

This time, abortion proponents filed suit and petitioned the Court for emergency relief to prevent the law from taking effect. The petition in Whole Woman’s Health v. Jackson was rejected by the Court in a 5-4 ruling which meant that the law could take effect while the case is being decided.

There are a couple of ways to look at this. One is to assume that the same justices that voted to reject the emergency injunction would also vote to uphold the law. That would, of course, pit Justices Alito, Barrett, Gorsuch, Kavanaugh, and Thomas against Chief Justice Roberts and Justices Breyer, Kagan, and Sotomayor in an epic battle royale that would eviscerate Roe v. Wade (or more accurately, Planned Parenthood v. Casey) once and for all.

It may not be that simple, however. There are a number of different ways that the Court could go if and when it finally decides the case. I say “if” because a Mississippi law is already on the docket for the upcoming term. The resolution of that case may settle the Texas question as well. (By way of comparison, the Mississippi law bans most abortions after 15 weeks.)

In any event, the Court could simply strike down the laws or it could uphold them as written. Neither of these outcomes will probably come to pass. Instead, we are more likely to see a split decision that chips away at the 1992 Casey decision which established pre- and post-viability tests for the constitutionality of abortion.

Even though the Court upheld the Texas law in the short term, it is unlikely that there are enough votes to overturn Roe completely. We’ve already seen Chief Justice Roberts, a pro-life judge, shift toward the center on the issue. It is widely believed that Roberts’s more recent jurisprudence is focused on preserving the integrity and independence of the Supreme Court for the long term, rather than pushing a particular ideological agenda. There are valid concerns that an unpopular decision could energize Democratic proponents of expanding the Court.

Likewise, Brett Kavanaugh is not generally considered to be an advocate for radical change. A FiveThirtyEight analysis of ideological voting patterns of Supreme Court justices placed Kavanaugh at about the same level as Chief Justice Roberts. Neal Gorsuch was only slightly farther to the right.

Perhaps surprisingly for many, President Trump’s first two justices turned out to be relative moderates. In replacing two liberal justices, they did shift the Court to the right, but they are far less reliably conservative votes than old hands like Thomas and Alito.

Even if the Court strikes down Roe, the effect might be smaller than you think. Depending on what the Court actually said in the ruling, the country would probably revert to the pre-1973 situation in which some states banned abortion and others allowed it.

States like Texas might effectively shut down abortion providers within their borders, but more than likely, that would shift the procedures to states that were more welcoming of the practice. Planned Parenthood and other organizations might book trips to New York or California that would include a visit to an abortion clinic.

As I’ve pointed out in the past, the rate of abortions in the US has been falling for decades. By 2012, the US was performing fewer abortions than in 1973, despite a much larger population. Ironically, this milestone was achieved during the Obama presidency.

The abortion rate will probably continue to drop with or without the Supreme Court upholding the constitutionality of heartbeat bills. Personally, I believe this trend is due to the increased availability of birth control as well as technological advances that support the idea that babies are alive in the womb.

The outcome in the states would probably run the gamut from total bans to nearly unfettered access. Numerous polls throughout the years show that most Americans oppose abortion bans, but they also want some restrictions. The farther into the pregnancy, the more people tend to be supportive of restrictions. On average, the national landscape would probably reflect these attitudes as would the fact that, as Erick Erickson recently opined, that a lot of pro-life and pro-choice legislators aren’t really as dogmatic as they appear. In the current climate, they can say and pass anything and expect the Supreme Court to play the foil.

Beyond the abortion question, the civil lawsuit provision in the Texas law is also turning heads. The expansive definition of who can sue, which technically is not even limited to Texans, is so broad that it would be ripe for abuse. The $10,000 statutory damage award would be a tempting enticement to file a frivolous lawsuit. It’s likely that this was the Texas legislature’s goal.

I would be surprised if this provision survives legal challenges unscathed. No matter what Texans might think, they don’t have jurisdiction over other states as the Supreme Court drily noted last December when Texas attempted to sue to overturn election results in Georgia, Pennsylvania, Michigan, and Wisconsin

It is almost certain that some court at some level will agree to an injunction to allow abortions to continue in Texas, but the Supreme Court did deny the pro-abortion forces the quick victory to which they have become accustomed. When the dust settles, the Texas law probably won’t look the way it does today, but I won’t be surprised if parts of it are allowed to stand.

On a personal level, I am opposed to abortion and would ban the practice if I were king, but at the same time, it seems that winning hearts and minds has been a more successful strategy than passing top-down edicts. I’d argue that we need to focus more on funding pro-life alternatives such as crisis pregnancy centers and adoption rather than issuing controversial bans. The grassroots work doesn’t make headlines or fire up the base, but it seems to be making a bigger difference when it comes to actually changing attitudes and reducing the number of abortions.

And, if the day ever comes when abortion can be outlawed, the grassroots activists who work with frightened, upset pregnant women will help to prevent a resurgence in back-alley abortions as well as making inroads to restricting the practice in pro-choice states.