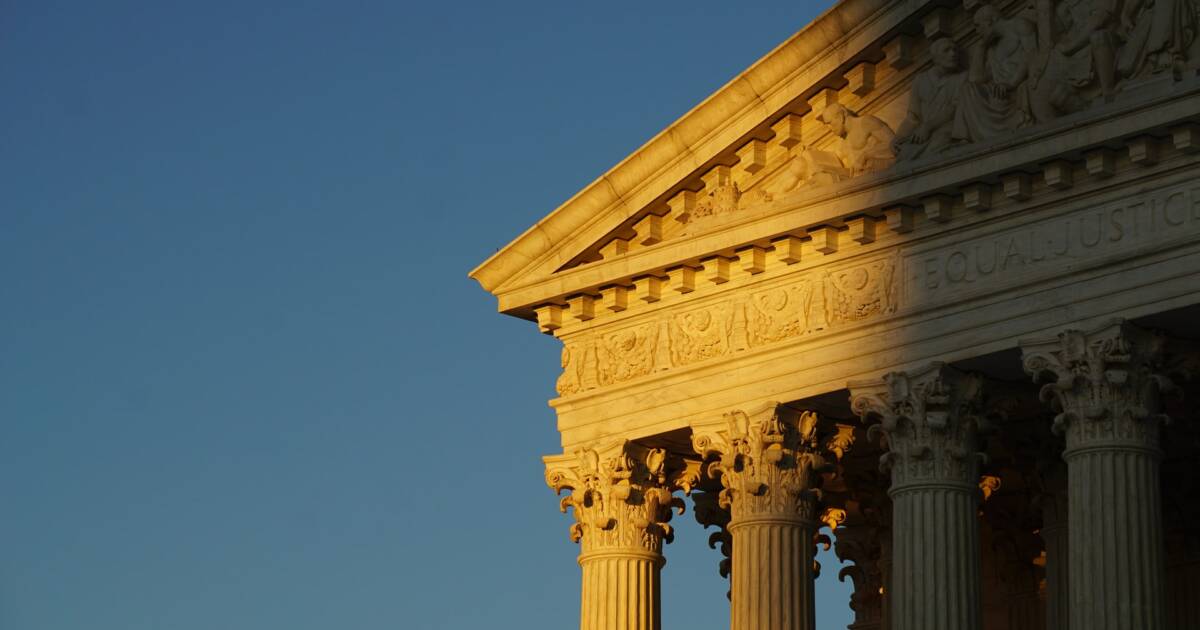 A few weeks ago, I detailed the background of the moratorium and the Biden Administration’s attempt to extend the CDC order through the end of October. Previously, the Supreme Court had upheld the last extension to the moratorium on the technical grounds that it was already set to expire in a few weeks. Justice Kavanaugh authored that ruling but fired a warning shot across the Biden Administration’s bow, noting that congressional action would be required for further extensions.

The new action from the Court is not a full decision on the case, but states, “The case has been thoroughly briefed before us— twice. And careful review of that record makes clear that the applicants are virtually certain to succeed on the merits of their argument that the CDC has exceeded its authority.”

The order did address the underlying facts of the case as well. The text of the law places no obvious limit on the authority of the CDC to mitigate the spread of disease, but the Court points out that the statute does provide a guide.

“The Government contends that the first sentence of §361(a) gives the CDC broad authority to take whatever measures it deems necessary to control the spread of COVID–19, including issuing the moratorium,” notes the order, “But the second sentence informs the grant of authority by illustrating the kinds of measures that could be necessary: inspection, fumigation, disinfection, sanitation, pest extermination, and destruction of contaminated animals and articles.”

The order is presumed to have been a 6-3 decision. Justice Breyer penned a dissent that was joined by Justices Sotomayor and Kagan.

The Court’s order is appropriate and was not unexpected. The original eviction moratorium was passed by Congress, which had the authority to do so. While Congress appropriated rent-relief funds at the same time, much of this money was never distributed, which meant that landlords were footing the bill for tenants who failed to pay. This was not a sustainable situation.

There were opportunities for the Biden Administration to extend the moratorium as part of its COVID relief or infrastructure bills. Unfortunately, the Administration didn’t take action until a few days before the old moratorium expired. By then it was too late, and, realistically, it would have been tough to get Republicans to sign off on another extension anyway.

But, as I pointed out during the Trump Administration, not being able to work with Congress doesn’t mean that presidents get to use executive or emergency authority to circumvent the legislature. Presidents of both parties need to stop trying to short-circuit the system. It would also be helpful if opposition parties would negotiate in good faith.

President Biden gambled that the courts would be slow to act on the new moratorium. The Supreme Court called his bluff.