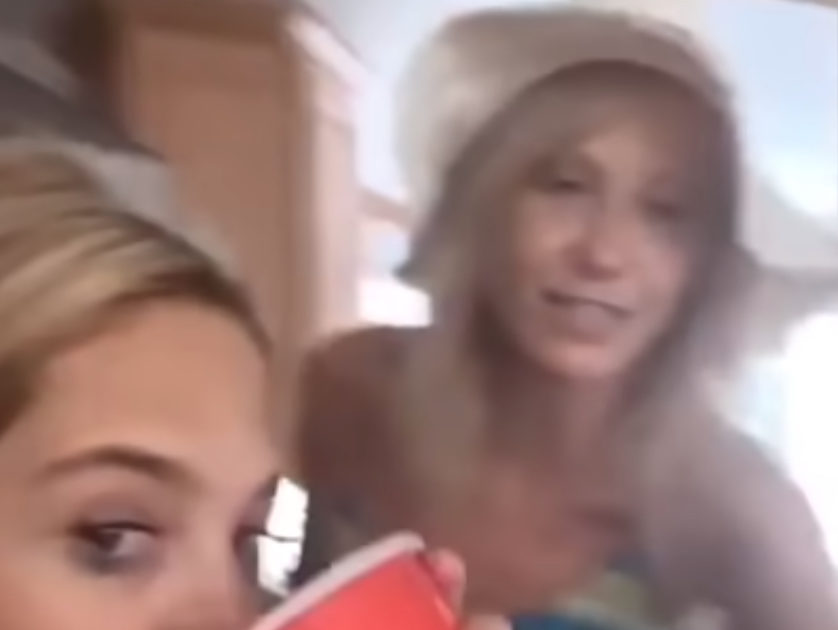 I know the temptation and tendency to point and gawk at the train wreck happening within the controversial Conway family.

Kellyanne was an extraordinarily successful political strategist who essentially managed to do the impossible – coordinate a winning presidential campaign for one of the most unpredictable candidates in U.S. history.

George was a marginally successful attorney before his wife became a political wonder. He was on President Trump’s list of potential candidates for Solicitor General, but when he didn’t get it, quickly became one of Trump’s most vociferous and vocal opponents. George has built a public profile around trashing his wife’s boss and making her life awful.

Then there’s Claudia, the unhappy 15-year-old who has utilized social media to air her grievances and familial pain with the world – something that has been used primarily by left-wing anti-Trump agitators to crush Kellyanne. George, unsurprisingly, has not taken the role of defender or protector of his family.

To a certain extent, there’s unquestionably an element of anonymity that the family should seek and receive. It seemed like that was the direction we were headed when George announced he was leaving the anti-Trump super PAC he helped start, and Kellyanne left her job at the White House.

Recent events, however, have demonstrated that any hope the Conways were going to unite to fight for their family, were apparently in vain.

And everyone has an opinion about it.

Without going into salacious detail, Claudia is rebelling, the Conways have lost control in their home, and their dirty laundry is being aired for everyone to seize.

It’s easy to morally lecture a gawking society and tell them to look away. But we really should do more than just that. We should all learn the lesson of what politics can do to our most fundamental, most important, most essential, most cherished relationships.

I see this divisiveness rear its ugly head in the community where I live and teach. Kids whose parents support Trump are afraid to acknowledge they are “Trump families” for fear of condemnation from the tolerant left. And those whose parents support Biden sometimes keep it to themselves because it’s a “conservative community” and they don’t want the judgment of the holier-than-thou crowd.

But the truth is that people are more than their politics. Family dynamics are complicated enough without introducing the ugly hatred of political rancor to the mix.

The inability to maintain connections and friendships with those who vote differently than us is a far greater threat to the survival of society than anything happening with public policy. Look only to Claudia Conway’s TikTok account for proof.