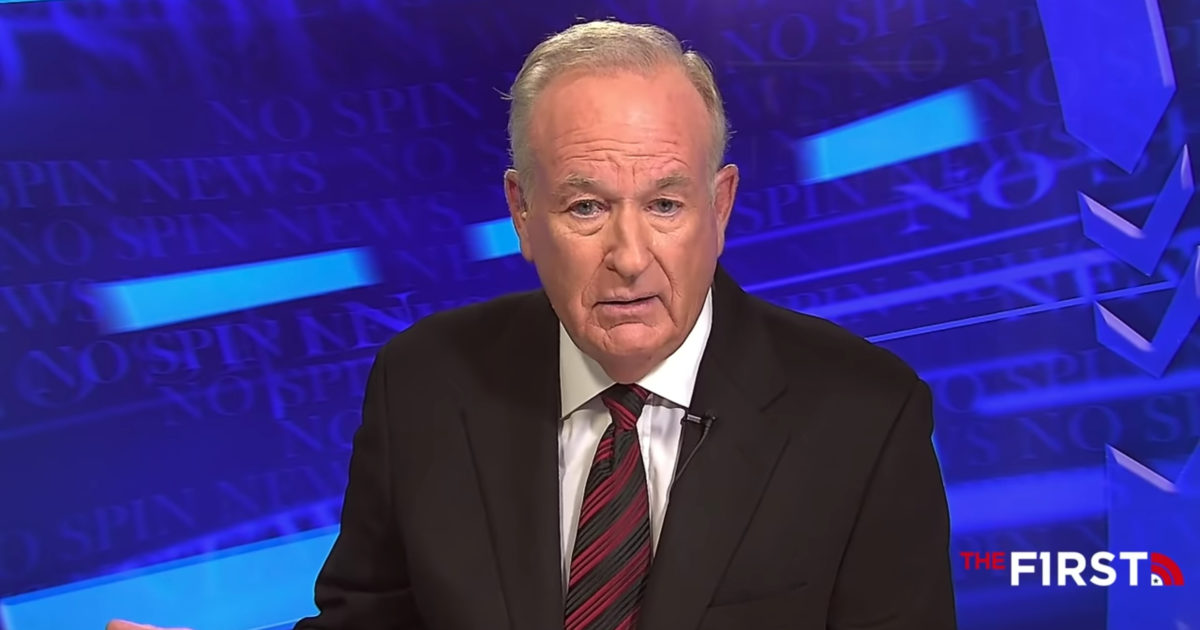 Bill O’Reilly delivered a special report this week on the “people hurting America,” naming names and telling it like it is on those who seemingly want to see our country burn.

In an epic monologue, O’Reilly exposes the mainstream media, tech giants, corrupt politicians, Hollywood, and shady non-profits who account for the absolute worst examples of political bias and extremism in America.

“They are damaging the country, putting people in danger, looking the other way…”