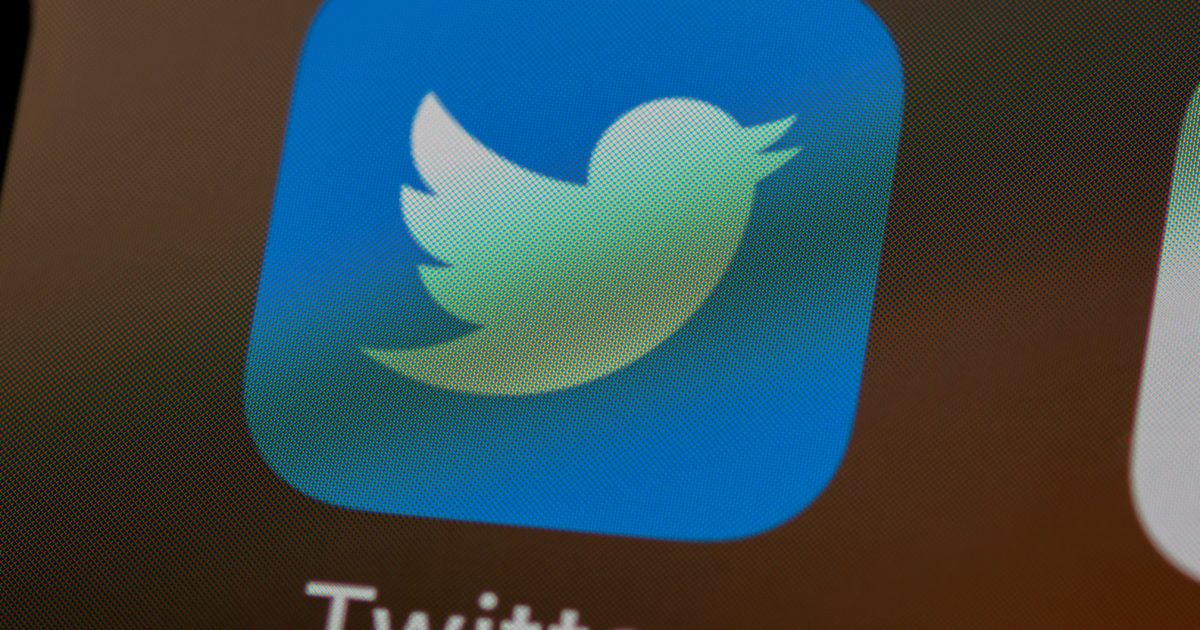 Since we’re staring at the real possibility that this election may be over(ish), I think it’s high time that conservatives in America moved on to some unfinished business.

But, with all of our complaining, all of our threats to go elsewhere, and the infrequent bluster of a useless politician, there are several issues that continue to rear their ugly heads and raise the hackles of conservatives, yet nothing is ever done about them.

Well, it seems to me that this would be an excellent time to get these things done.  I say this mostly because I’m sick of hearing about these issues day after day after day and month after month.  But also, the biggest thing that’s been distracting us from moving forward on these (the election) is now behind us.

So, what are these things?

First: I think it’s time for us to finally make good on our threat to move on from Twitter and Facebook.

These are not friendly environments for conservatives.  I don’t need to convince you of that.  The stories of Twitter censoring conservatives, or labelling their Tweets as false, misleading, or out of context are endless.  Twitter does this on information that is not only shared, but opinions that are expressed.  Facebook, likewise, engages in such activity.

A recent example of this comes from The First’s own Buck Sexton who observed (in regard to the ongoing election disputes) that all of these ballots that are turning up are in areas controlled by Democrats and areas that, coincidentally, Democrats need to win.  He predicted that it was something we would see more of in the coming days.  Both his observation and prediction had validity based on the facts that were being reported.  Twitter, however, chose to label this as being disputed and potentially misleading.

Likewise, in recent days, both radio show host Mark Levin and Dan Bongino have reported issues with their Facebook accounts.

An observation that many have made is that these labels and other forms of censorship always seem to swing one way, against conservatives.  Liberals, who routinely engage in spreading false information, are almost never called out or censored by the platforms.  They, it seems, are free to do what they want, say what they want, opine on what they want, and share what they want.

So, why do we conservatives continue to put up with this?

There are alternative social media sites out there they would love to be on the receiving end of a mass exodus from Twitter.  Parler.com is the one that has been the subject of the most talk lately, but they’re not alone.  There are several to choose from.

Now that the election is over and there’s a lull in political action, I think it would be a great time for conservatives to follow through on their often threatened but never materialized departure from these platforms.  The new social media home for conservative need not be politically conservative in operation, in policy, or in the opinion of the management and ownership.  This new platform doesn’t need to discriminate against liberals the way Twitter and Facebook have discriminated against conservatives.  It just needs to be fair.  It just needs to let conservatives speak as freely as it does liberals.

According to a 2019 Pew Research survey, around one-fifth of American adults use Twitter.  Admittedly, most of them are probably of the liberal mindset.  But if a quarter of that number were conservative, and they all exited at once for a different platform, it would be a huge blow to Twitter and a huge boost to whatever site they ended up at.  And while hurting Twitter may not be the goal, it would be a natural consequence of this.

The question is, how can this be organized and accomplished?

That answer is actually quite simple.  The biggest names of the conservative world are the radio talk show hosts.  Most of these folks have Twitter accounts with well over a hundred-thousand followers.  Some of them have several million followers.  It would only take a handful of them to announce that they were switching platforms from Twitter to something else.  If they did this, I’m pretty certain a lot of their followers would go with.

The point is, this exodus needs to happen. And now would be a great time to do it.  A lot of voices on the right are calling for the government to step in and bring these social media sites into line.  But I think a robust alternative to them would work far better.  Hey, do we believe in the free market or don’t we?

Second: in addition to moving on to different social media platforms, it’s time for conservatives to move on from Google.

Although I haven’t heard as much about Google’s discrimination against conservatives as I have about Twitter’s and Facebook’s in recent weeks, it has, in the past, been an issue and will undoubtedly be an issue again.

The search engine giant has been accused of skewing its search results to benefit Democrats in campaigns and thus hurting Republicans.  Likewise, YouTube, which is owned by Google, has been accused of banning certain conservatives from its platform, or at least making it more difficult to find their content.  One such conservative organization that has felt YouTube’s wrath is Prager University.

Prager University makes short films explaining and defending conservative principles for the younger generation.  These videos are often well done and effective.  They are also frequently censored by YouTube and Prager U has even gone to court to fight this.

Like with social media platforms, conservatives would do well to find alternatives to the Google search engine and the YouTube video platform.

Conservative commentator Dan Bongino recently became fed up with YouTube and took his business elsewhere.  In this case, he went to rumble.com.

Such alternatives exist even for these two giants of the industry.  Many would argue that the alternatives aren’t as good as Google and YouTube in quality. However, the fact is if the alternatives suddenly received a giant influx of new users, there would, in all probability, be a corresponding influx of new revenue.  This revenue could, and probably would, be used to improve their products and services.

CNN has never been a friend of conservatives.  That’s no secret.  MSNBC hasn’t either.  But Fox News, on the other hand, started out, more than 20 years ago now, advertising itself as the fair and balanced alternative.  It quickly became known as the conservative’s home for cable news and, as such, outstripped its competitors in ratings year after year.

Recently though, something has changed, many have noted that the network has taken a decidedly leftward turn.  I’s certainly not on par with CNN or MSNBC, that’s for sure.  But certain hiring decisions over the course of the last few years and the ways in which its news division covers stories have left a sour taste in the mouths of many conservative viewers.

There are two recent events that really demonstrated this.  The first is the Chris Wallace moderated debate.  In this debate, Wallace (a long-time staple of Fox News) clearly played favorites among the two contenders.  He intervened on Joe Biden’s behalf numerous times and even argued with President Trump in Biden’s place.

The second event was the poor performance of Fox News on election night in which they were happy to call states for Biden early when only a few percentage points of the precincts had reported, but they refused to call states for Trump until very late in the game.  And the less said about their handling of the Arizona race the better.

These facts make the relationship of Fox News to its traditional conservative audience complex.  Maybe their news division has taken a leftward lurch.  I don’t know.  I don’t watch them enough to make that judgement.  But their evening commentary and opinion lineup still provides some of the best conservative ammo around.  Tucker Carlson, one of the staples of this lineup, has become the Achilles of the conservative world.  Hannity and Laura Ingraham are also popular personalities on this roster.

But if conservatives are truly fed up with Fox News, then the truth is they can find this kind of commentary elsewhere.  If I may be so bold, The First, the website for which I’m presently writing, has some excellent conservative commentary from the likes of Jesse Kelly, Buck Sexton, Bill O’Reilly, Mike Slater, and Dana Loesch.  The First isn’t the only kid on the block either.  There are several web-based news organizations from which you can stream the commentary you like.  Additionally, there are several subscription based and expanded cable-based news and opinion channels that cater to conservatives.

By switching to more web based news services (like The First), Conservatives will actually be getting ahead of the curve.  Cable television is definitely seeing its end draw nigh.  Video streaming services like Netflix and Disney+ and a host of others are going to kill it within the next decade or so.  Cable news will be a casualty of that and web-based news and commentary will be its replacement.  The conservative commentators we like to watch on Fox’s evening lineup will eventually come to the place where they will say that cable television is no longer the best way for them to reach the largest audience.  When that happens, they will undoubtedly move to web based programming as well.

Social media, internet searches and videos, and Cable news are all excellent tools to stay informed and spread your message if you’re so inclined.  But they come with dangers.  This danger is that sometimes they are in the hands of those you disagree with and those folks can use their power over that platform to silence you and those like you.  Fortunately, alternatives exist.  Fortunately, the internet makes it easy to create alternatives if you can’t find one to your liking.  With all of the justifiable grievances conservatives have had about these organizations and companies in recent months and years, it would be wise to finally pursue these alternatives and finish this unfinished business.