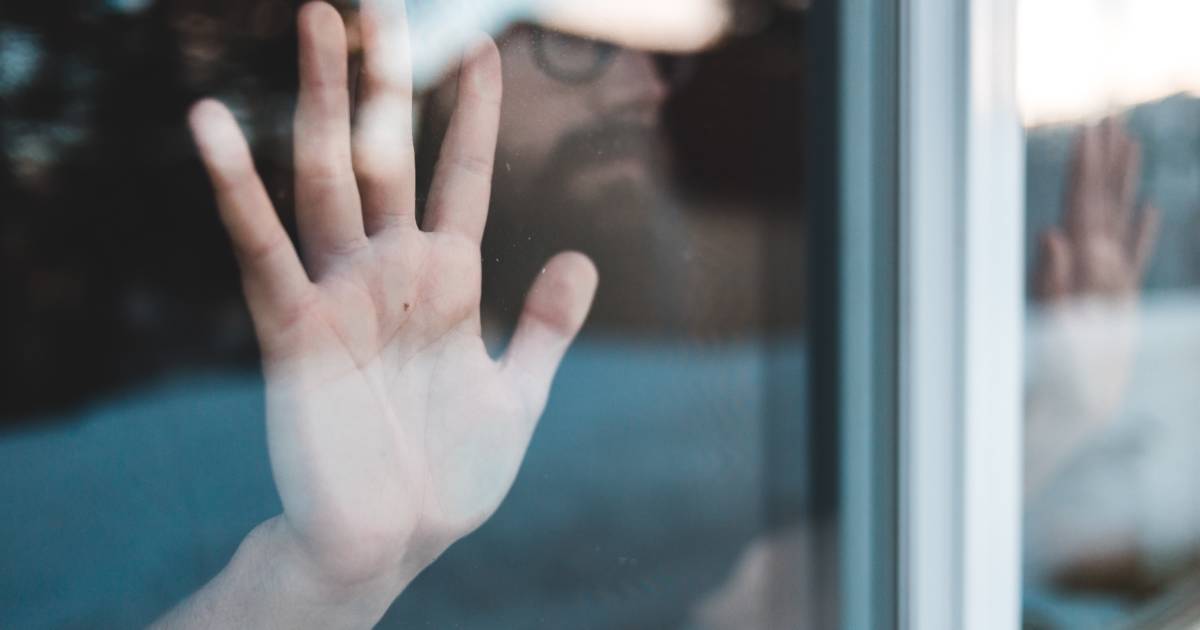 The numbers are in about how many people have died as the result of overdoses during the COVID-19 lockdowns, and they’re staggering.

In fact, overdose deaths skyrocketed, according to FEE and the CDC:

Released this week by the Centers for Disease Control, the figures show that at least 87,000 people died from overdoses from October 2019 to September 2020. This amounts to a 29 percent increase from the same period in the previous year.

And in something you probably won’t hear from the Black Lives Matter crowd, “Black Americans are now suffering disproportionately,” according to Axios. See the chart below:

The drug issue in this country is an epidemic, but it’s one that’s often ignored because it doesn’t fit into the media’s narrative. To that end, The First produced an entire documentary on the issue, which you can watch exclusively below FOR FREE.

It shows how America’s enemies have used the increased demand in drugs as a result of the Coronavirus lockdowns to tear the country apart from the inside. It’s a fascinating, and necessary, look at America’s forgotten epidemic.