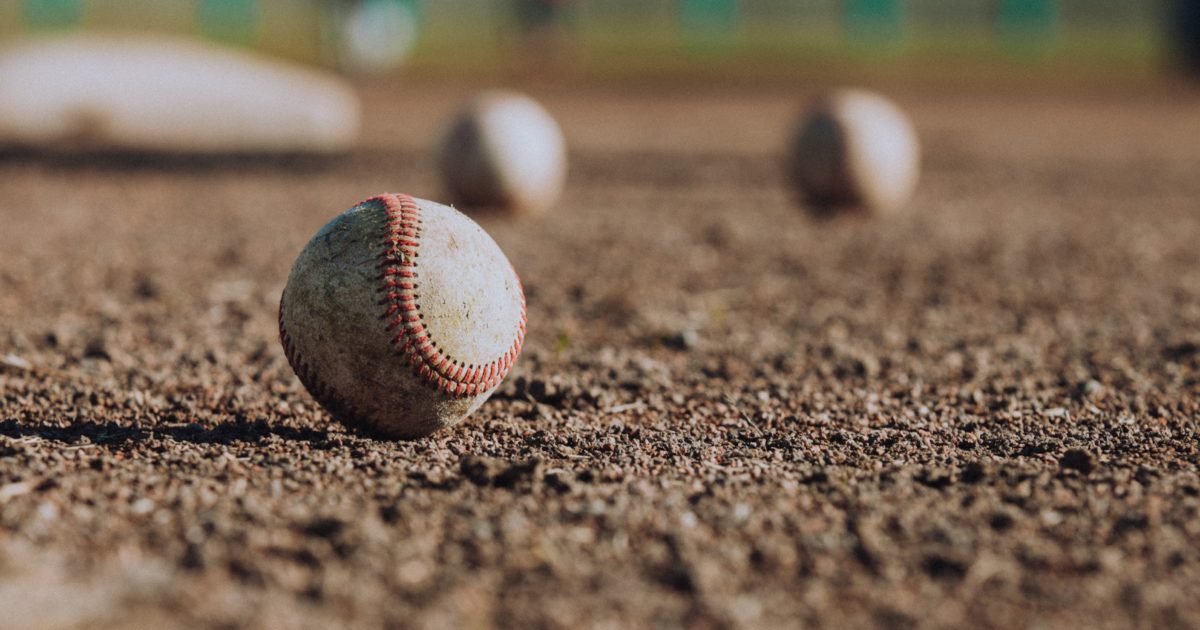 I along with baseball fans everywhere noted the passing of Henry Aaron, who will, in my mind, always be the Home Run King. (Do not talk to me about the man who holds the record. Although I understand that it is still pretty tough to hit a Major League curveball, it was the steroids that helped them out of the yard for Bonds, the only player to surpass The Hammer.) I will leave the discussion of performance-enhancing drugs in baseball to another time, but you will never convince me that the skinny kid that played center field for Pittsburgh in 1991 is anything but the recordholder in name only.

I will leave it to others to recount Aaron’s gaudy career stats. That being said, even if you take away the 755 home runs, Aaron managed to garner 3016 hits in his career when he did not “touch them all.” Just ridiculous.  I will also leave it to others to describe the experience of being in Atlanta-Fulton County Stadium on April 8, 1974, when Aaron surpassed Babe Ruth’s home run total, a feat many thought was unattainable.  No, I was not among the several million people who claim to have been present on that April evening.  On the other hand, I was privileged to witness dozens of other games in which Aaron played. Hank Aaron was one of the Braves players of my youth, along with Felipe Alou, Clete Boyer, Addie Mathews, Rico Carty and Joe Torre. My memory of those players is centered around the games that I attended with my dad (a season ticket holder the first two years the Braves were in Atlanta) and my grandfather, who was not. More about him in a minute. In fact, the first home run that I remember seeing in Atlanta-Fulton County Stadium was a walk off home run by centerfielder Felipe Alou, and as the ball sailed over the fence, my dad (pictured above with Aaron) grabbed my hand as we rushed up the aisle to get to the parking lot.

The soundtrack which is also etched into my memory of those games with my father and my grandfather was provided by Marshall Mann, the longtime public address announcer at Atlanta-Fulton County Stadium as he announced the starting lineup. “Batting fourth, playing right field, number 44, Hank Aaron… Aaron…Right field.” Thereafter, every time Mann introduced Aaron as he came to bat – “Right Fielder, Hank Aaron,” I would sit up a little straighter in my seat because I and everyone else in attendance knew that Aaron was liable to park one over the fence. Even though I was not present to witness Aaron’s 715th home run, I was fortunate to witness many others. You don’t get to 755 home runs without hitting number one through 714.  The reason I would sit up straighter and pay closer attention was because my grandfather, who, if the Braves were playing a Sunday home game, would gather up me, my siblings and my two first cousins and cart us off to the baseball game, told me to.  I learned pretty much all I know about the game from my grandfather, who played for Rockmart in the Northwest Georgia Textile League in the 1930s. I know I learned my appreciation for the game from him.  He made it possible for me to see great players like Willie Mays, Ernie Banks, Pete Rose, when their teams were visiting Atlanta, and also Aaron, who was a constant to all the other great players that I was fortunate to see play the game in person. To men like him of a certain age, particularly men who played the game, major league baseball players of their youth included the man whose “unattainable” record Aaron was chasing. And they were like gods.

Baseball is a social game. Although many people do not like the slow pace of the game which is not governed by a clock and which moves at its own pace (measured by the time between the last pitch and the next pitch) until each team has been put out 27 times, it allows for conversation, teachable moments, managing along with the managers, and building relationships.

Fast forward to the early 1990s when the Braves were making what felt like regular appearances in the World Series. I had tickets to a World Series home game for the Braves. I called my grandfather and asked him what he was doing that evening. Predictably he said “watching the World Series.” I told him that I would be by to pick him up about 6 o’clock. That’s right, I took my grandfather to Atlanta-Fulton County Stadium, a ballpark (using the term loosely) that we had been in countless times together spanning 30 plus years. It wasn’t until the third inning or so that he was able to speak other than to marvel at the fact that he was actually attendinga World Series baseball game. It was then that I knew that I was all square with my grandfather.

I don’t think I ever shook the Hammer’s hand. Look him up when he gets there, Papaw. I’m sure he’ll be glad to meet you.