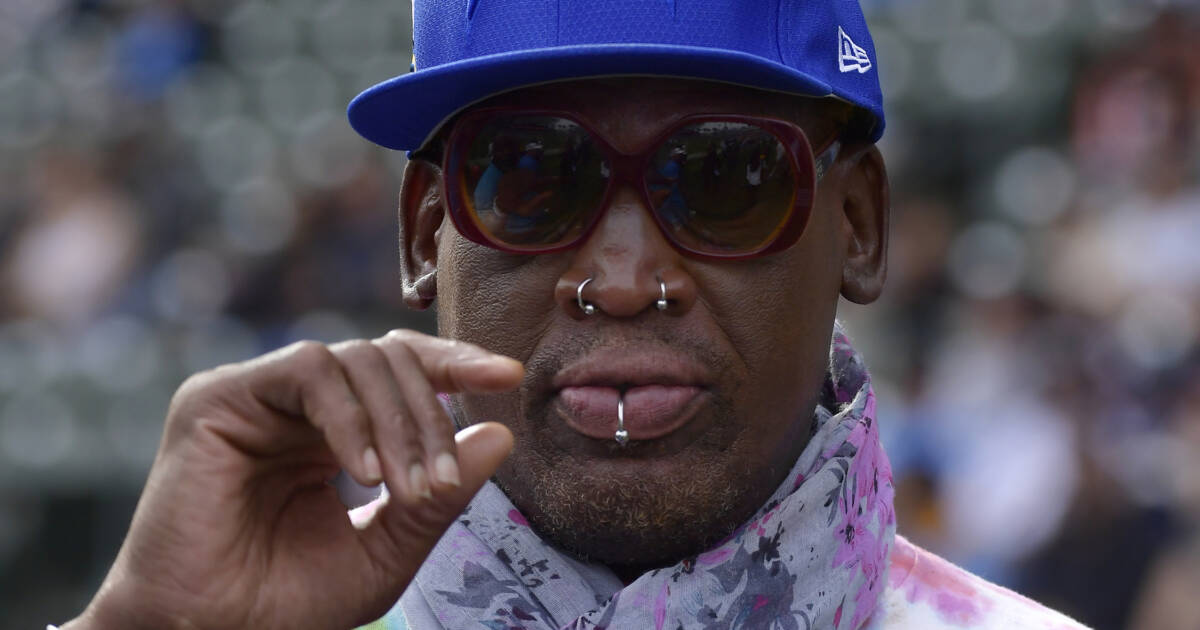 According to a report from Fox News, former NBA all-star Dennis Rodman may be going to Russia to advocate for WNBA star Brittney Griner’s release.

The basketball Hall of Famer, who was at a sneaker convention in Washington, D.C., over the weekend, told NBC News he was looking to head over to Moscow at some point this week.

“I got permission to go to Russia to help that girl. I’m trying to go this week,” he told the outlet, adding he knew Russian President Vladimir Putin “too well.”

The State Department has issued a warning, advising against The Worm’s visit.

“Do not travel to Russia due to the unprovoked and unjustified invasion of Ukraine by Russian military forces, the potential for harassment against U.S. citizens by Russian government security officials, the singling out of U.S. citizens in Russia by Russian government security officials including for detention, the arbitrary enforcement of local law, limited flights into and out of Russia, the Embassy’s limited ability to assist U.S. citizens in Russia, COVID-19-related restrictions, and terrorism,” the warning reads. “U.S. citizens residing or traveling in Russia should depart Russia immediately. Exercise increased caution due to wrongful detentions.” 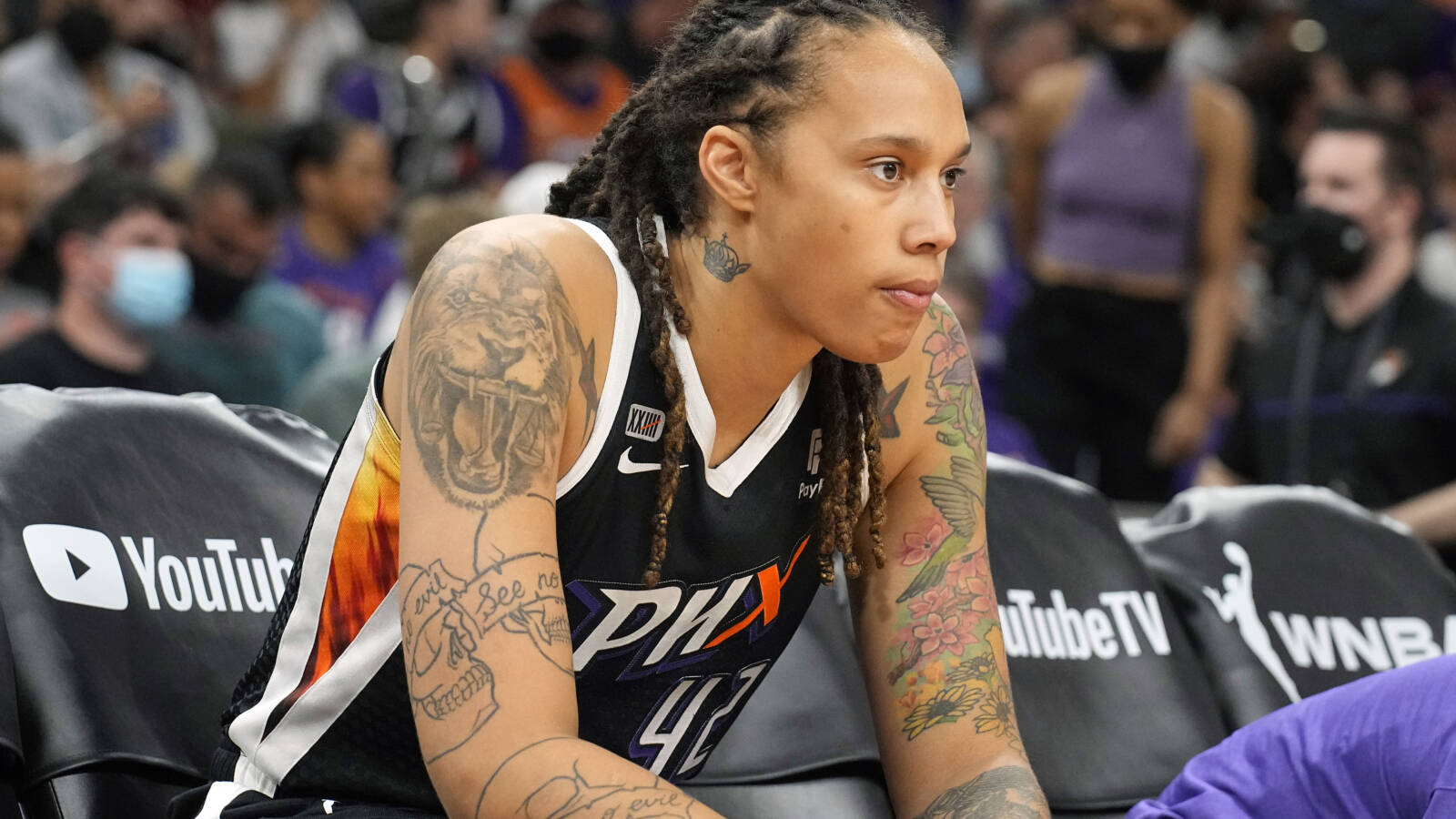 Griner has expressed remorse —but it may not be enough. According to a report from The Daily Mail, WNBA all-star Brittney Griner apologized to her family and teammates during closing arguments of her drugs trial in Russia today, where prosecutors are demanded she be sentenced to nine-and-a-half years in prison for carrying a cannabis vape …