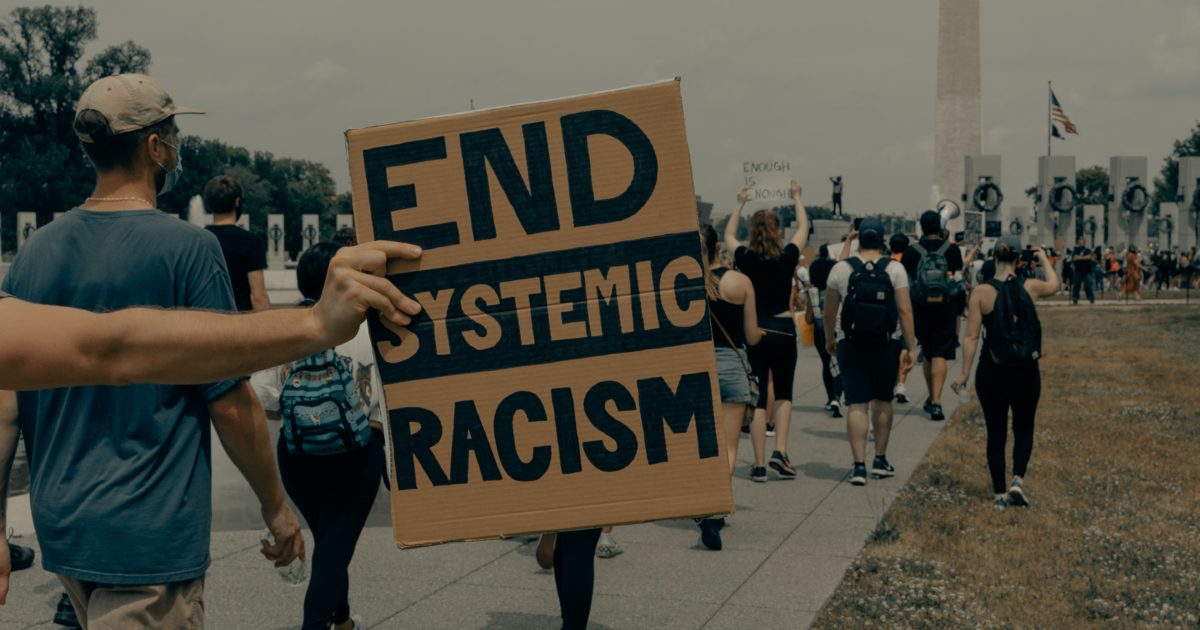 Mike Slater on Friday declared the entire premise of the “black lives matter” movement to be false, because systemic racism does not exist in modern-day America. But, he said, it’s all a clever trick to tear down the system and rebuild it to what the Left wants.

He provided an interesting metaphor to make the point that the thought process behind the movement is an abdication of personal responsibility and a classic case of the blame-game.

“The clever trick that the Left came up with to be able to do that without sounding like an absolute psycho is ‘the system,'” Slater said. “It’s the systems fault… it’s ‘systemic.'”

With that thought process, it’s freedom’s fault! Watch the fascinating argument below.