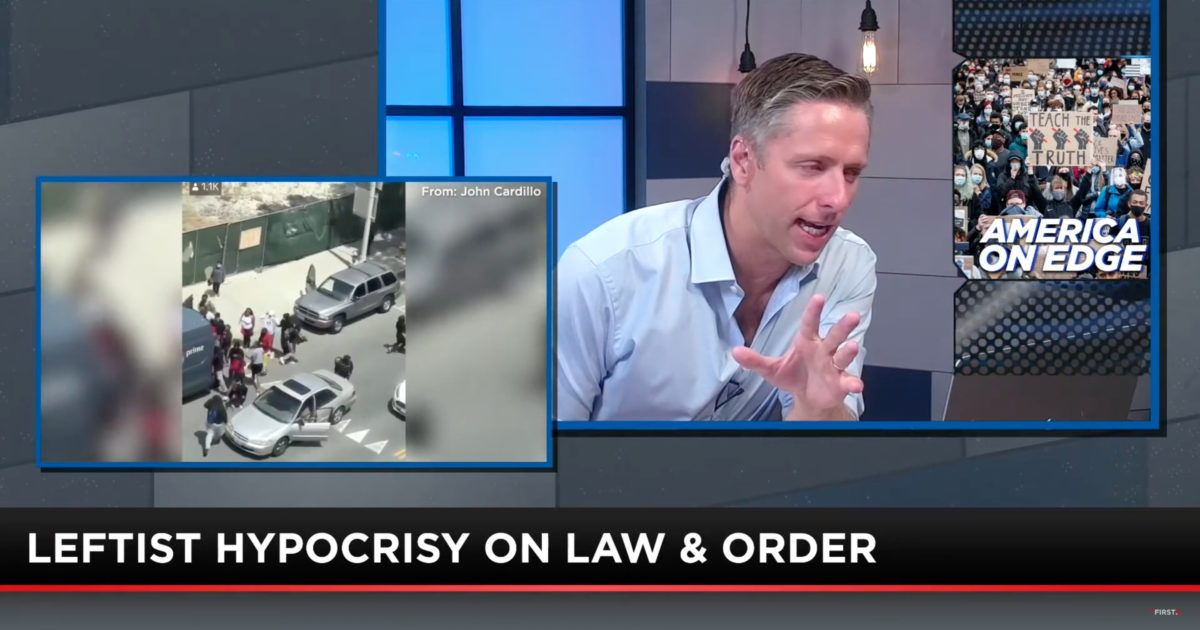 Mike Slater said Tuesday that leftists are now openly embracing theft as a virtue and this is evident in the recent words of Congresswoman Alexandria Ocasio-Cortez (D-NY).

The Bronx representative argued that the reason for the recent spike in crime is simply due to hungry families seeking “bread.”

Mike played the video of a mob robbing an Amazon truck while hilariously mocking “AOC” for her comments.

“I can only assume they mistook it for a bread truck,” Slater joked. “Now see, it looks like a TV but don’t be mistaken, it’s bread!”