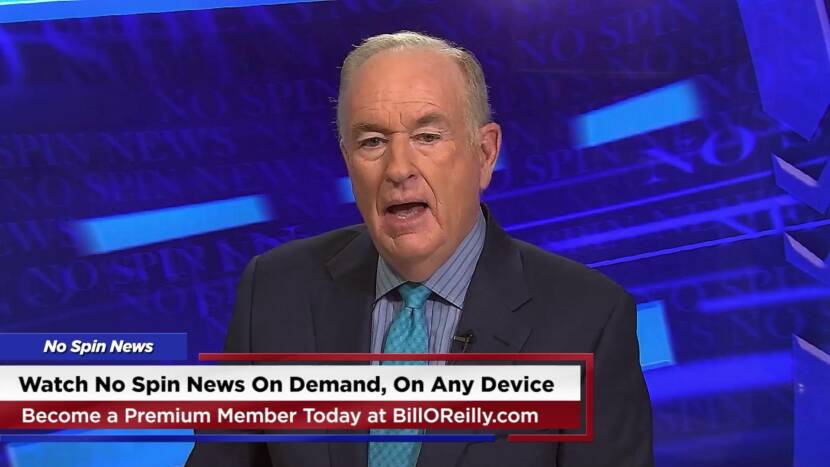 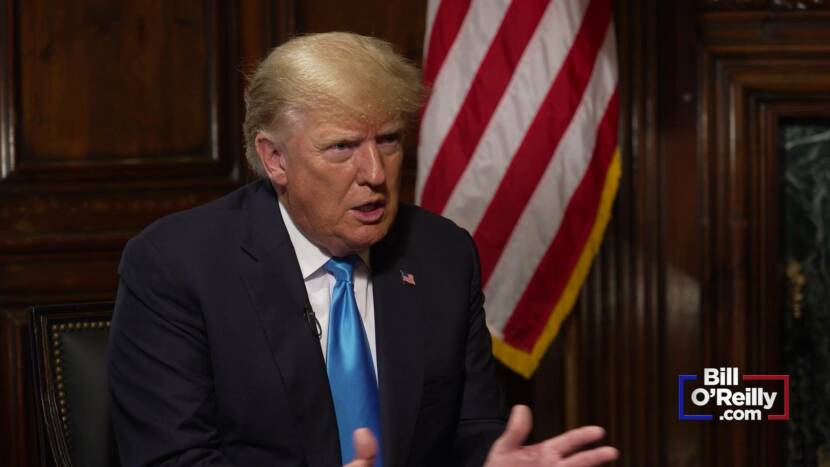 Bill O’Reilly asks President Trump why he was able to keep inflation down and why Joe Biden has been unable to.

Did the Keystone XL pipeline make a difference?

“We were getting great energy. We had more oil and gas,” Trump said. “I think energy was a big factor.” 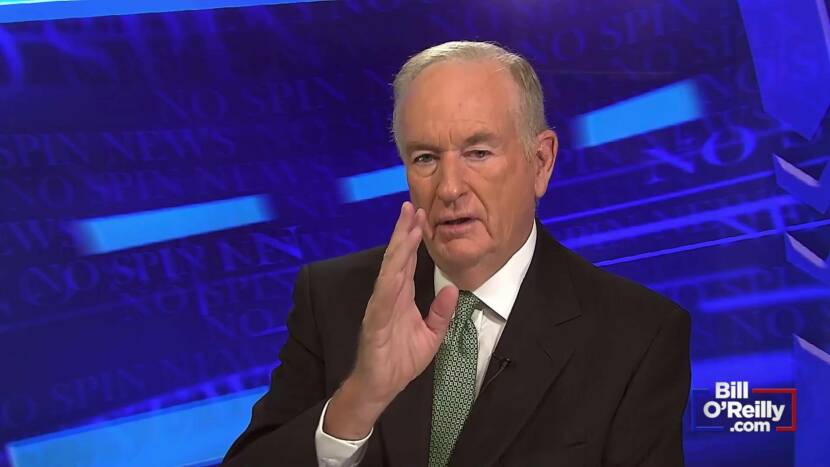 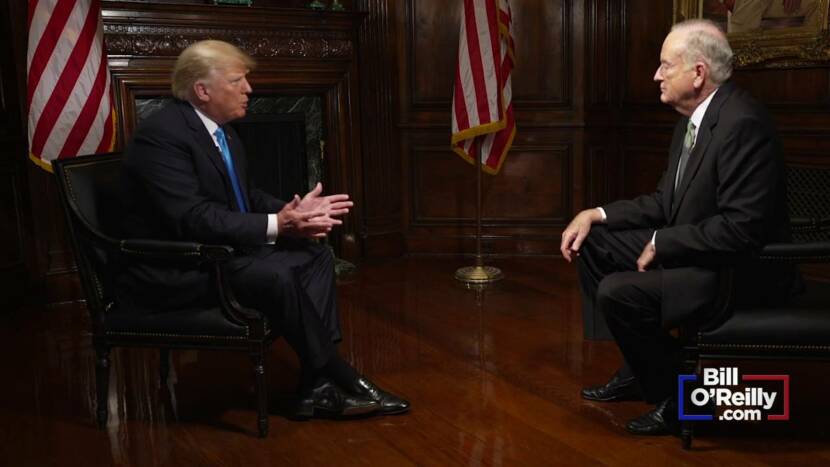 Bill O’Reilly sits down to interview President Trump and asks about the real Joe Biden. Afghanistan – a catastrophe, high inflation, a collapsed border. How can somebody be this bad?

“You would almost say nobody can be that stupid. Nobody can be doing this thinking it’s good… he must be doing it on purpose.” 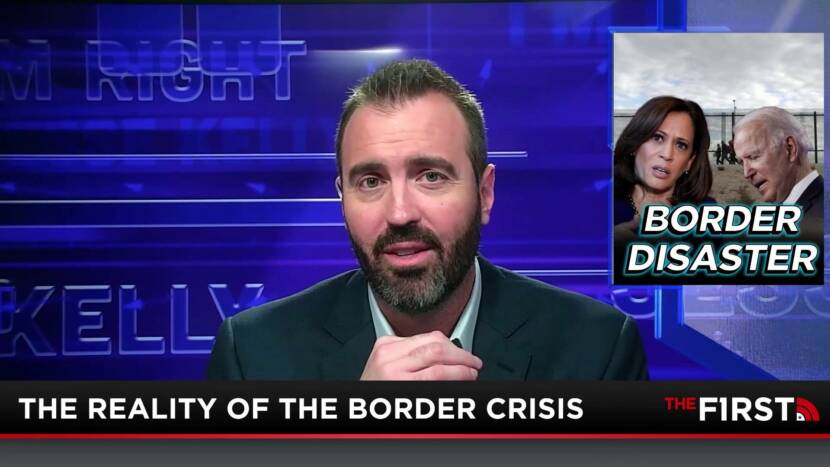 Leaked Border Documents REVEAL It All

This may just be the BIGGEST story in the country. The Biden administration is reshaping America into something much, much worse. We don’t even know who we are welcoming in, and there is no indication that this isn’t going to stop or slow down, and leaked documents show it’s going to get EVEN WORSE. Jesse Kelly exposes the border crisis, as the explains why it’s all about the Dems getting votes. 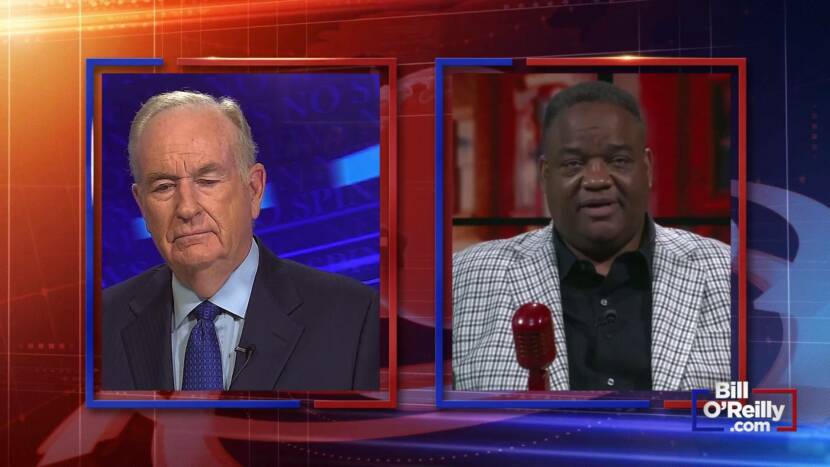 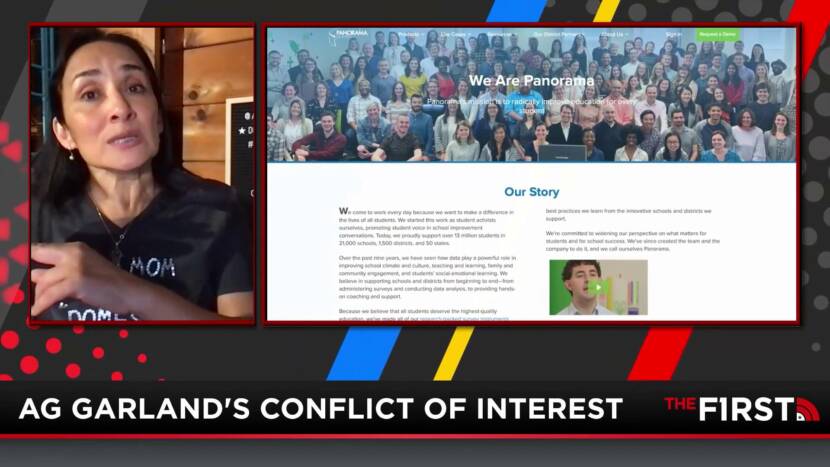 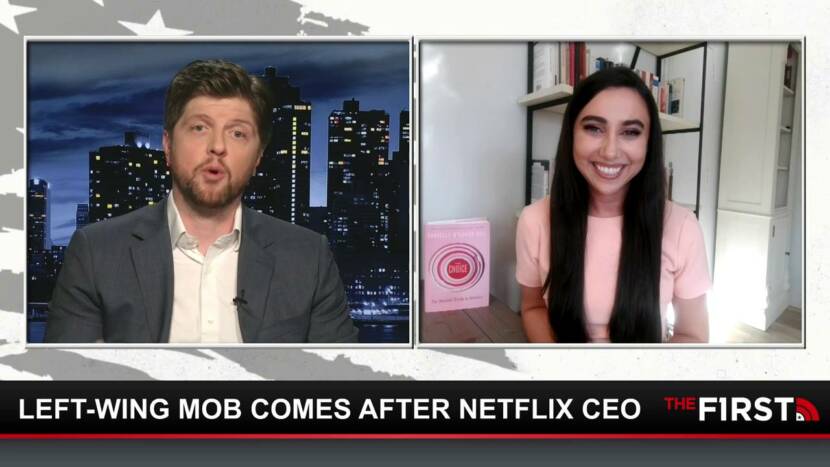 Do you have a family? Mother, Father, maybe a few kids? According to a far-left group called the National Council on Family Relations, you’re guilty of White Supremacy. Seriously. Danielle D’Souza Gill joins Buck to discuss the lunacy. 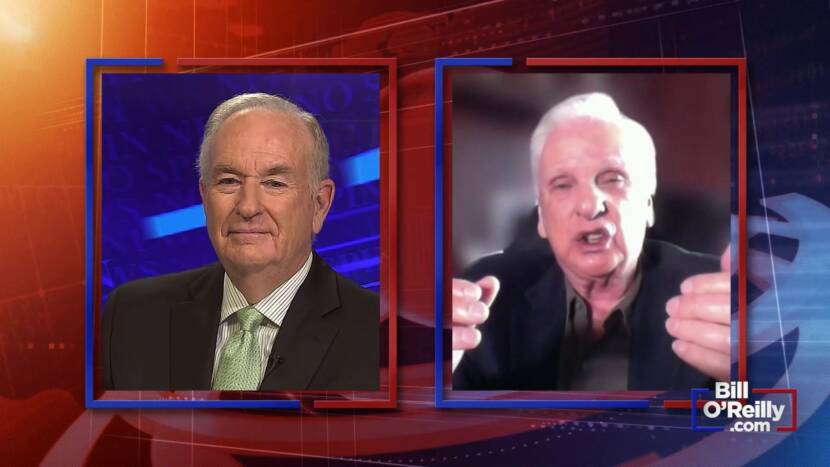 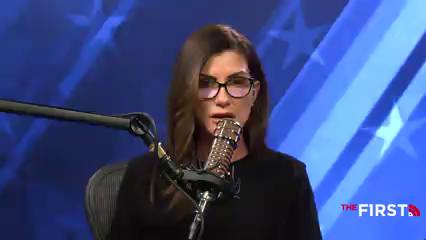 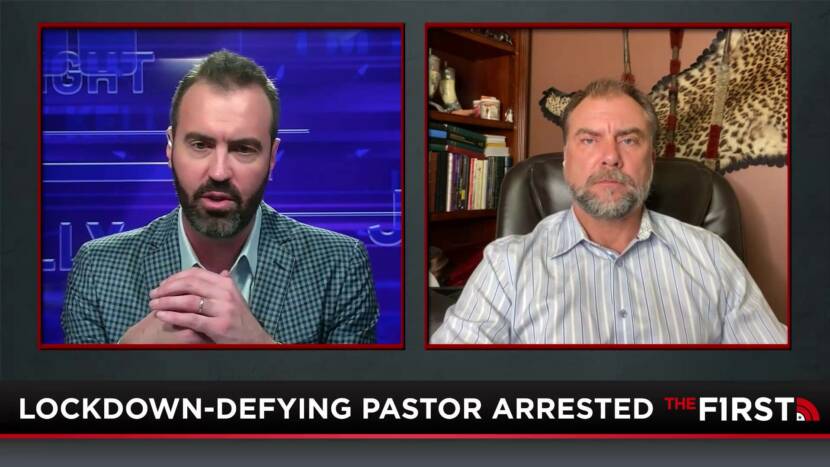 Pastor Artur Pawlowski joins the show to shares the details surrounding his arrest at the airport for defying Canada’s COVID orders by holding church services, and why this isn’t the first run-in he’s had with law enforcement, as he takes the stand for his civil liberties and against totalitarianism. 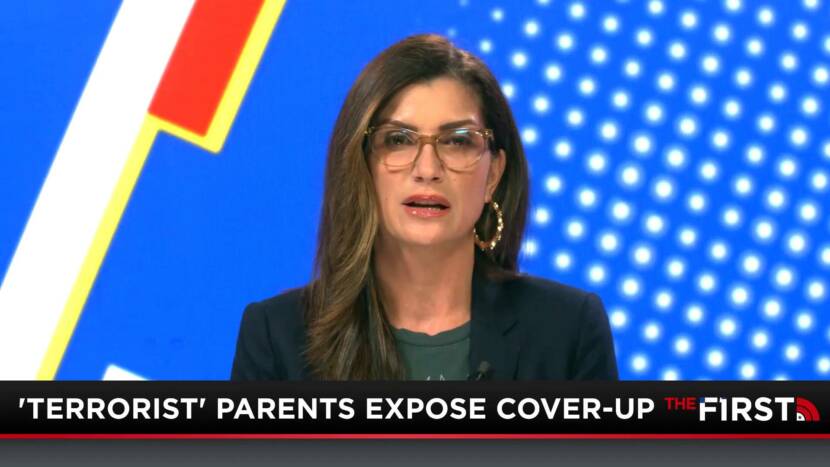