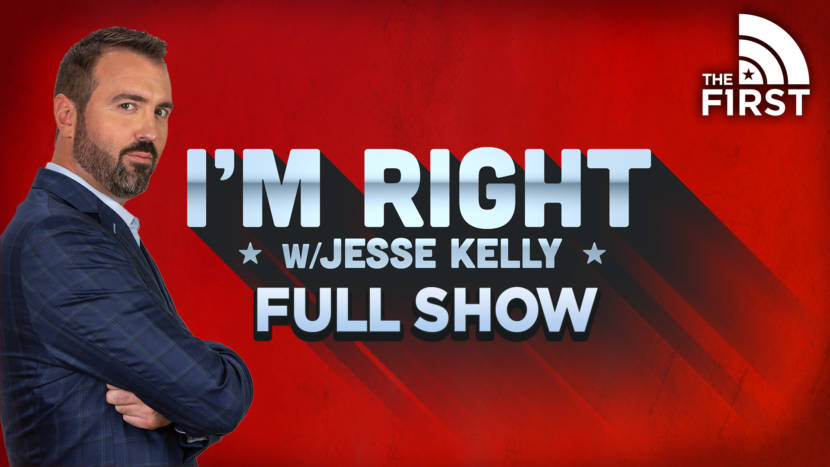 Dr. Fauci has come out with more restrictions for people who have already taken the COVID-19 vaccine. Jesse Kelly has thoughts on that. Jesse also has thoughts on the system after over 100 major company CEOs met to discuss voting rights over the weekend. Plus, AWR Hawkins talks gun control and Nan Hayworth breaks down court packing. 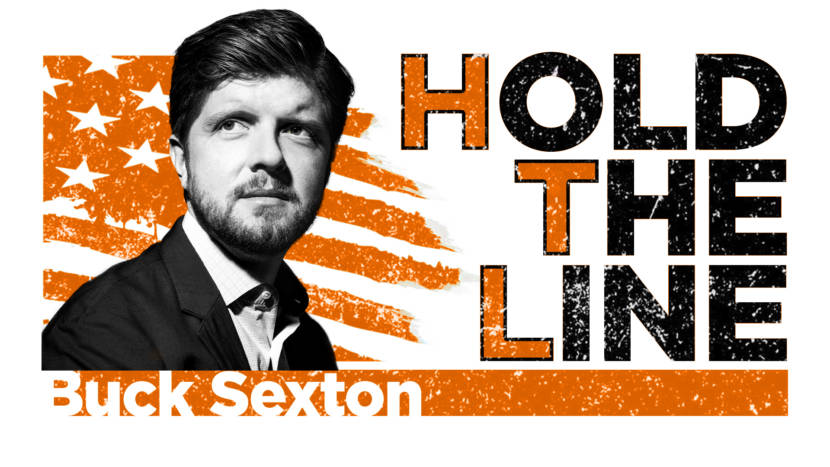 A police involved shooting in Minnesota leads to another night of rioting in Minneapolis. Buck takes a look at the recent police body cam footage with former NYPD officer John Cardillo. And the CDC admits they were wrong about the extend of surface transmission of COVID-19. So will they ever be held accountable? Plus, New York Governor Andrew Cuomo still clings to power. NYC Conservative talk show host joins Buck to discuss the latest. 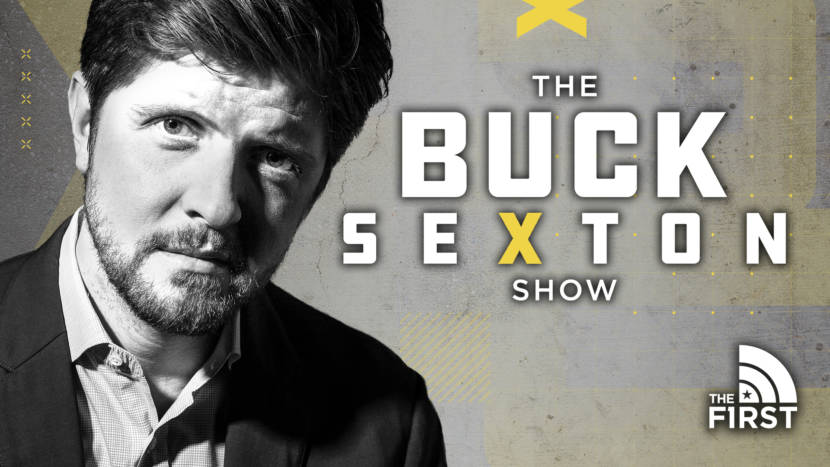 Chaos in Minneapolis as a police involved shooting results in riots across the city. Buck takes a look at the latest from Minnesota. Plus, Dr. Fauci continues to demand Americans lock down despite the vaccine rollout. Buck takes on the Bureaucratic abomination that is the CDC. 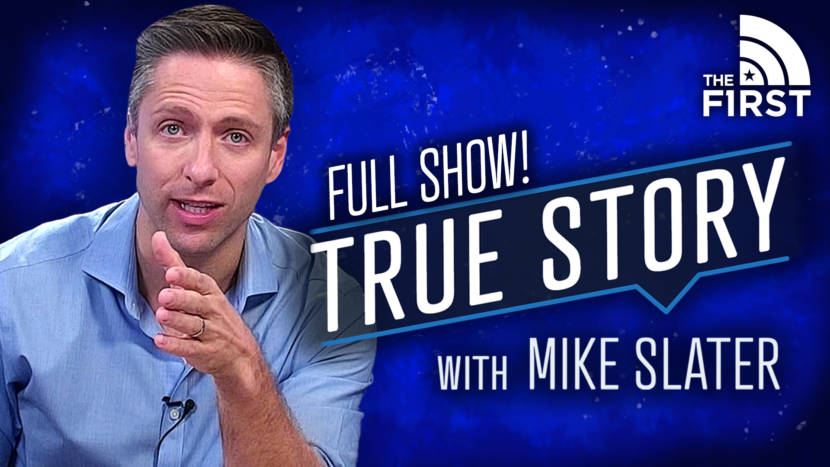 President Biden has told his fair share of falsehoods, but his recent comments on guns take the cake. Mike Slater reveals the four biggest lies Biden has told on gun control. Plus, BLM’s co-founder has gone on a home shopping spree as cities are looted in Minneapolis. Mike has the latest on this and also catches up with Will Chamberlain for an update on the Derek Chauvin trial. 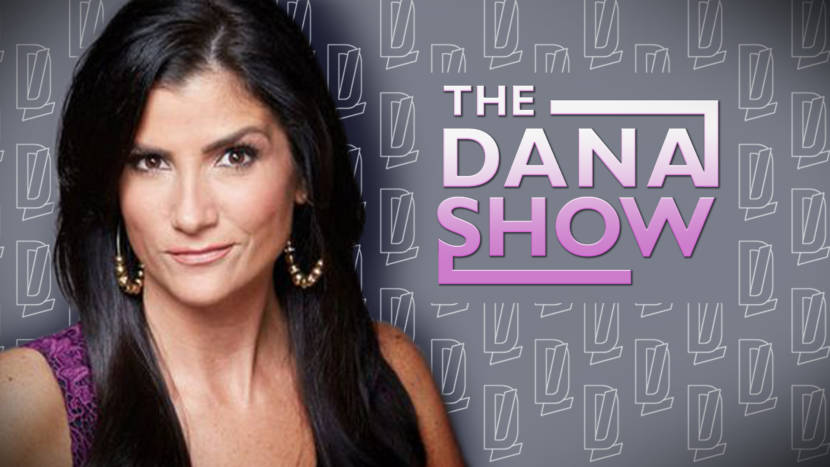 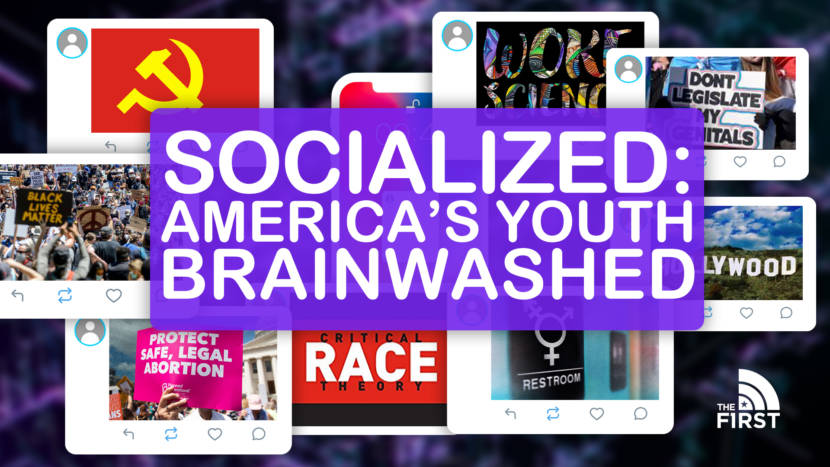 We have been warning you: The Left is coming for your children’s minds. School curricula are soiled with hateful, divisive, false, and anti-American ‘lessons.’ Pop culture and entertainment are infected with woke doctrine. Sports are no longer sports; but rather, profitable platforms to promote twisted virtue and misinformed narratives. And then there’s corporate, whose board rooms are infested with ignorance and denial. They’re selling your kids sneakers…and Communism. Jesse’s panel unpacks how to recognize this toxin and purge it from your kids’ brains. Information is power, so be sure to watch! 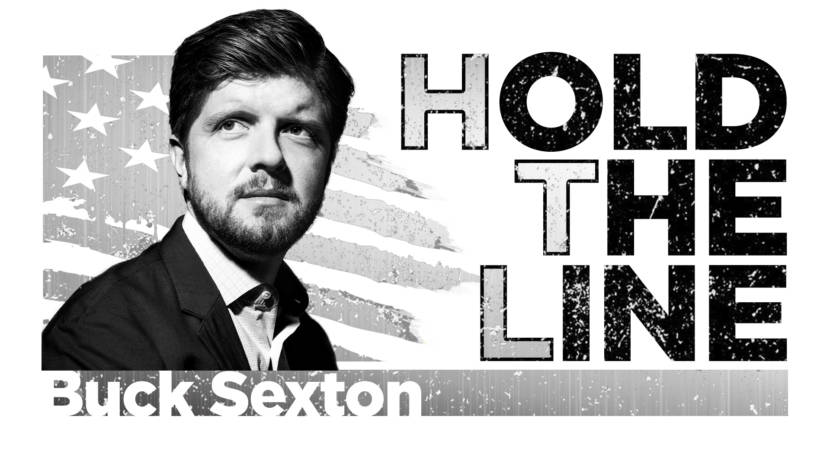 The CDC goes woke! A recent memo released by the Centers for Disease Control claims racism is a quote “public health threat.” It’s just the latest attempt by the left to shoehorn their racial agenda into pretty much everything. Plus, Congressman Lee Zeldin joins Buck to discuss his recently announced candidacy for Governor of New York. And Hunter Biden tries to rehabilitate his image as new images of drug abuse and prostitution emerge from his ‘laptop from hell.’ 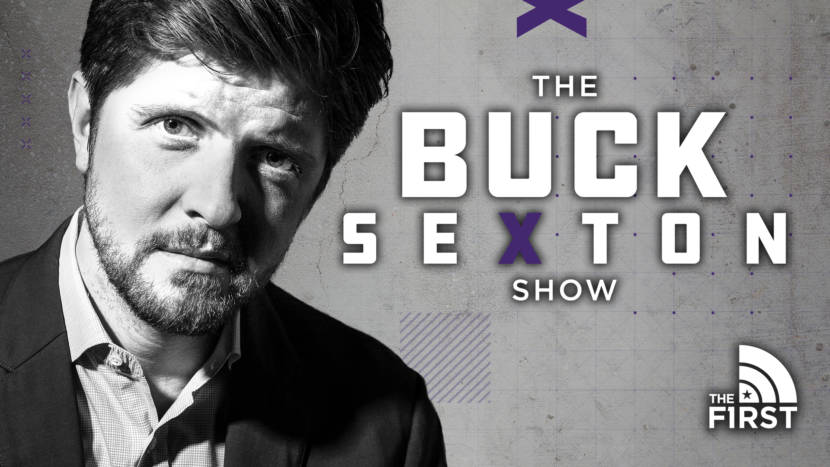 The CDC goes woke, declaring racism is a ‘public health threat.’ Buck takes a look at the recent statement from CDC chief Rochelle Walensky. Plus, Buck takes a look at the recent gun control executive orders from the Biden administration and what they mean for the second amendment. And Hunter Biden continues his rehabilitation tour as new photos emerge from his “laptop from hell.” 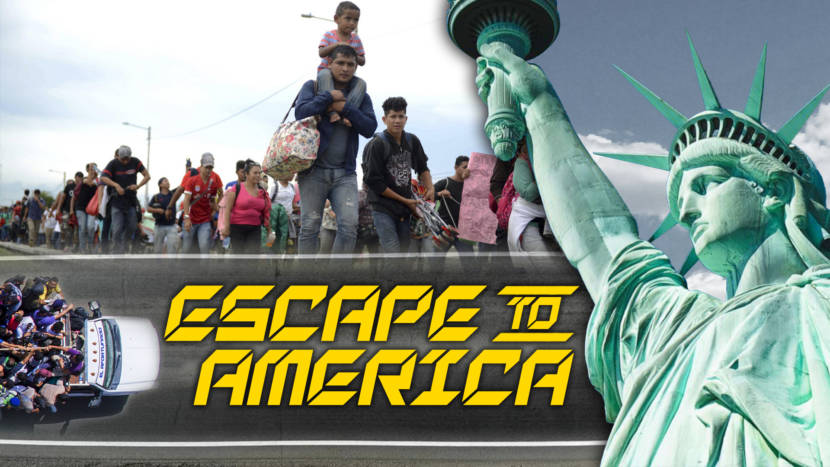 The surge of thousands upon thousands of migrants at our country’s Southern border has many Americans gravely concerned about threats to our job market, public health, public safety, and the double-standard being applied when it comes to providing services to illegal aliens. But it has also served to highlight deplorable humanitarian conditions in some parts of Latin America — this, despite the fact that we give millions in foreign aid annually. Why hasn’t life improved for these oppressed citizens? Mike Slater’s guests break down why it’s still so broken there…and stands to get only worse under the ‘Biden-Harris’ administration. Information is power, so be sure to watch! 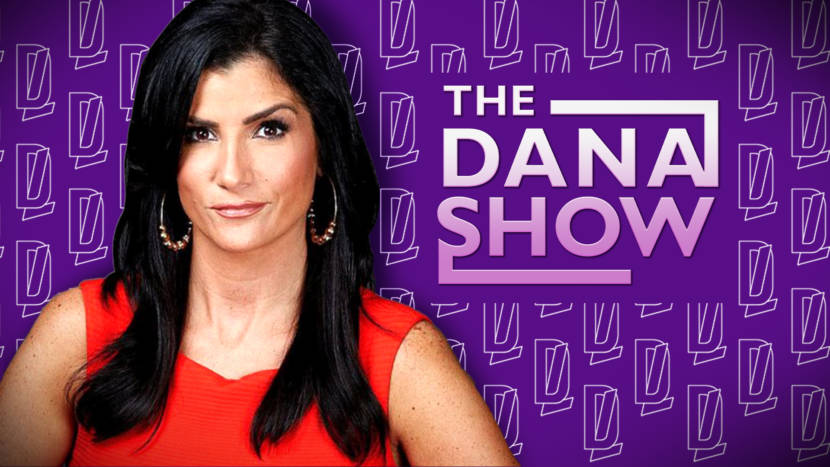 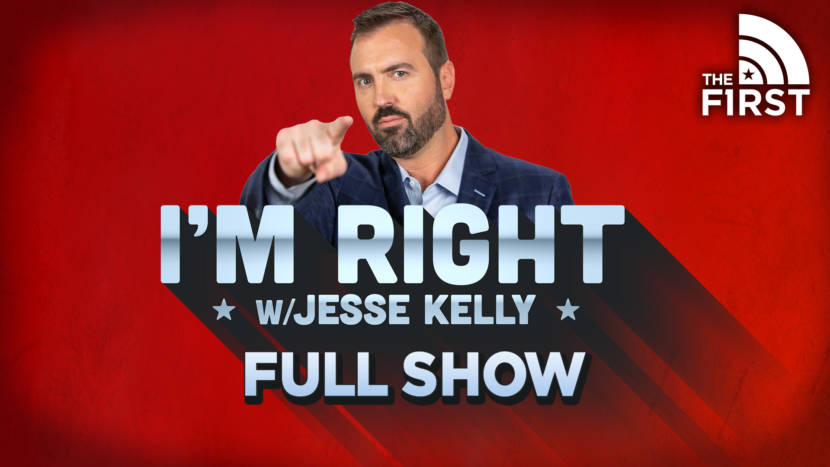 President Biden has issued executive action on gun control. What does it mean for your Second Amendment? Jesse Kelly explains. Jesse also discusses Biden’s fitness for the job compared to former President Trump and how world leaders are viewing America right now. Plus, vaccine passports are already in America. Jesse will tell you where. 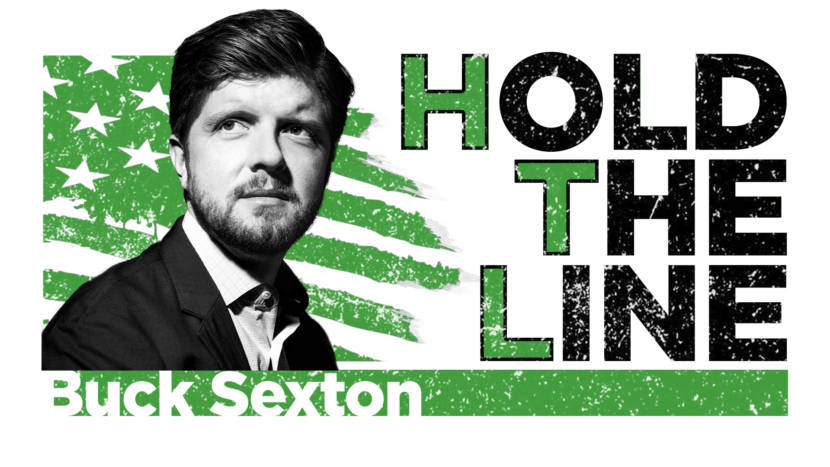 President Biden unveils a slew of gun control executive orders, but will they actually prevent violence? Buck looks at the details with the editor of BearingArms.com Cam Edwards. Plus, new data from the border patrol show a record number of border crossings in the month of March. Buck speaks to former acting CBP commissioner Mark Morgan about the latest surge.