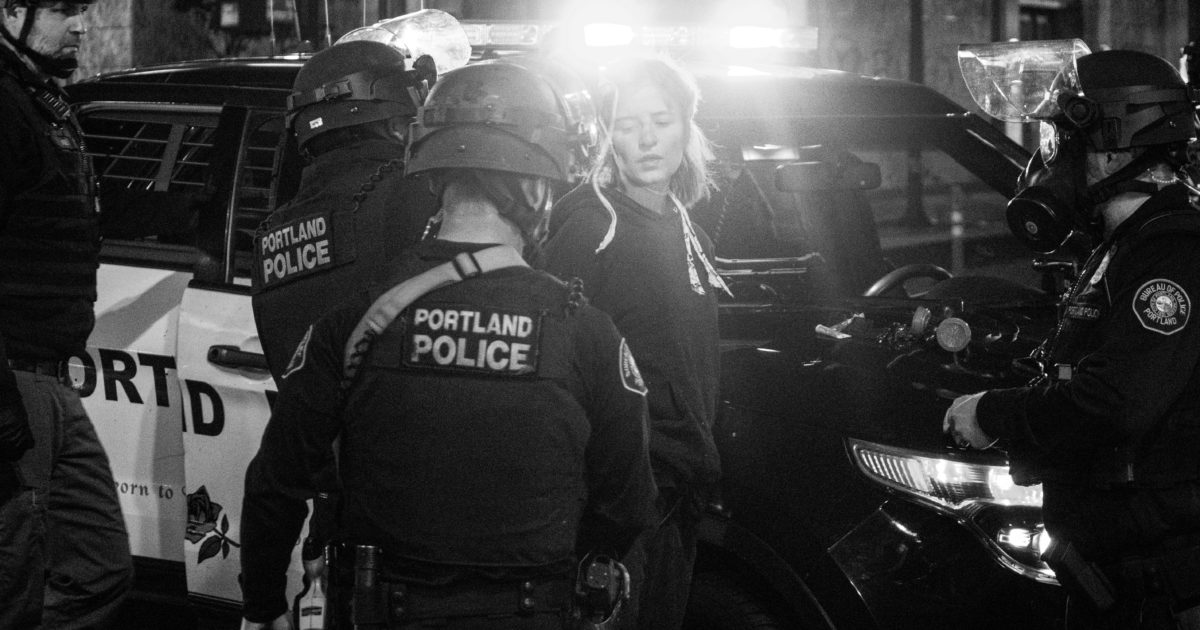 He responded to U.S. Sen. Jeff Merkley (D-OR) voicing his horror at the notion saying, “It’s not protests, moron! We’re talking about people who are destroying things, that’s not protest!”

According to the penal code, sedition can be invoked if two or more persons attempt to destroy or overthrow the government of the United States and carries a maximum sentence of 20 years in prison.

“It’s not all fun and games anymore, is it lib-rioters?”